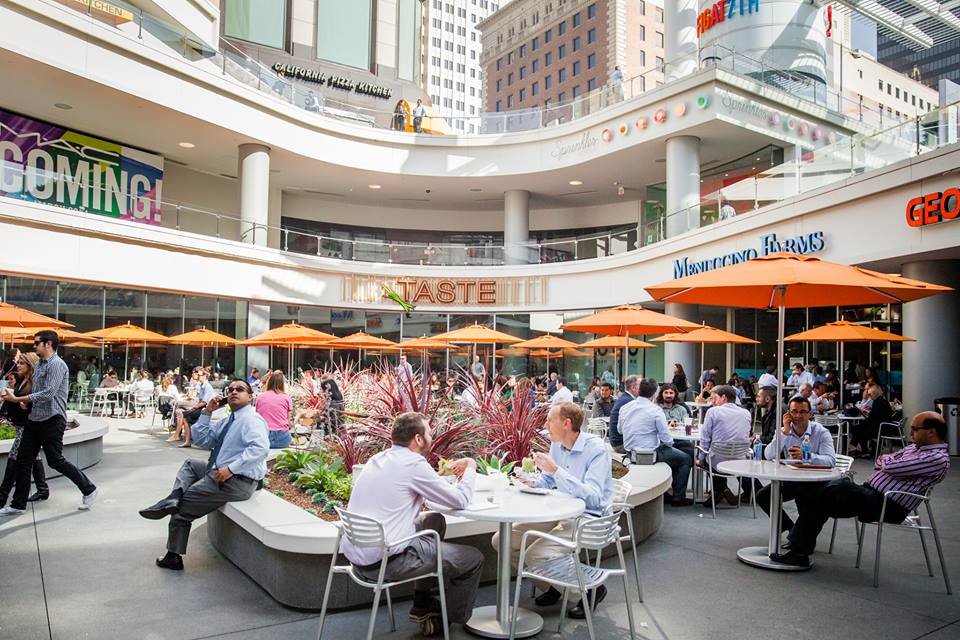 It was only last year that Downtown LA residents were ecstatic to have City Target open their massive 104,000-square foot store at FIGat7th to the retail-deprived neighborhood. What created even more excitement was that amongst standard household necessities, City Target offered groceries, beer and wine and even a Starbucks. Since then, the local shopping center has been the leader in the local revitalization of our urban mecca and succeeded in bringing in other major retailers such as Sports Chalet and Victoria’s Secret. 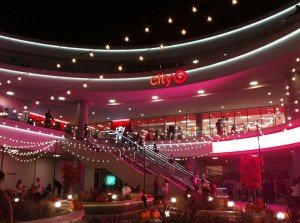 Meanwhile, FIGat7th has continued to join forces with prime department conglomerates such as Zara and H&M, both of which are slated to open their doors to shoppers this spring. To complete the variety of retail options, the opening of boutiques L’Occitane, M.A.C., and Sunglass Hut have also been confirmed for 2014.  Catering to the busy lunch crowd, we’ve also welcomed the opening of ever-popular California Pizza Kitchen, Taste, and Mendocino Farms.

Nearing completion, FIGat7th is quickly becoming the ‘go to’ spot for local residents, as well as becoming a major tourist attraction to gratify the spenders, trendsetters and entrepreneurs of the newly defined DTLA.  Don’t forget to grab one of the famous Sprinkles cupcakes on your next visit there.