When To Use Shutters To Improve Your Home's Curb Appeal 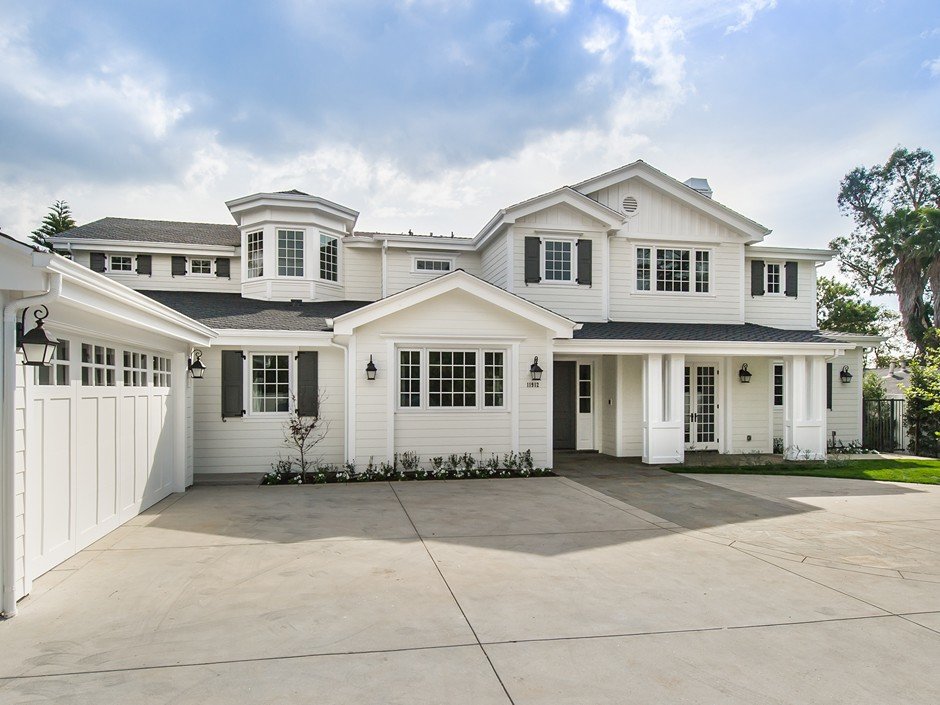 We are all familiar with shutters and what they look like. They are a standard decorative detail that suits a myriad of architectural styles, both new and old. However, before you invest in what could be a drastic change to the appearance of your home (as well as your curb appeal), it’s important to know what to consider.

The basic premise is that shutters normally open and close completely, and if they don't, they should at least give the appearance as if they could close.  That means each shutter that borders your window should be at least half the size of the window opening itself. Consequently, the first thing to consider is if you have enough space to accommodate the shutter.

Secondly, take a close look at the architecture of your home to see if shutters actually complement the style. Many houses were never designed to have shutters on the windows, yet many people have chosen to have them installed all the same. The end result could be that your house looks cluttered, busy and out of proportion.

Let’s now take a look at some shutters that have been installed correctly and some of which have not. 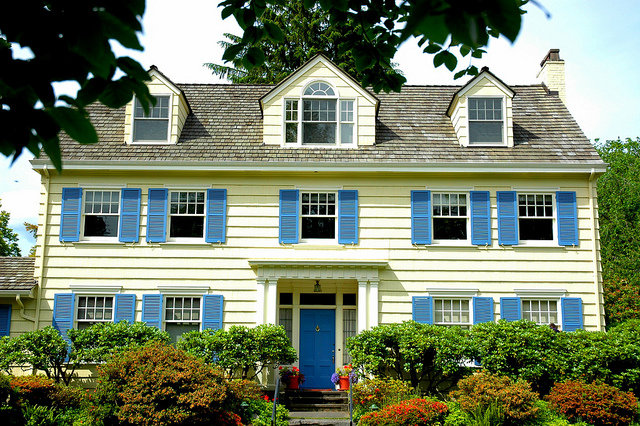 Above is a standard, Federal style home, popular in the Los Angeles area from the 1920s through the 1950s. Note that these are functional shutters that will close, but even if yours don’t, this is a great example of correctly sized shutters for the windows. Perfectly proportional and appropriate for the style of the home.

To the right is an example of what not to do. On this modern home, the shutters are too small for the windows and they look as if they were stuck on as an afterthought. Ultimately, the house would look more substantial, and frankly more sophisticated, without them.

In the end, when thinking of replacing or installing shutters, remember that it’s all about aesthetics. Are shutters appropriate for the style of your home? If indeed they are, make certain they fit the windows as if they could actually close and cover it completely. If you do not have enough space on either side of the window to accommodate appropriately sized shutters, then leave them off. A bare window will give your house greater curb appeal than a window that is inappropriately and unattractively adorned. 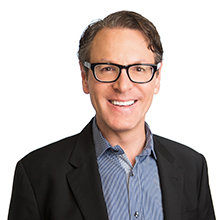 Max Mervis has amassed 18 years extensive knowledge of the resale market and more than 12 years of on-site new home sales experience. Max currently resides in Venice, and he is an expert in the beach communities of Venice/Marina del Rey and Santa Monica. He loves the architecture, the people and making new friends through his continued passion for real estate.

Should you need any assistance on on finding or selling a home, please feel free to contact Max.