And The Most Valuable Property In Los Angeles Is . . . 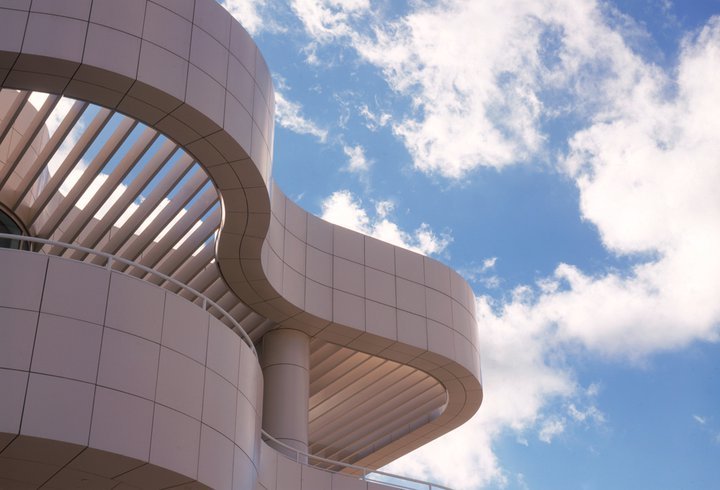 The County Assessor has spoken, and the winner for Most Valuable Property in all of Los Angeles County goes once again to The Getty Center. The Los Angeles Business Journal reports that the iconic museum and its surrounding land is worth $3.85 billion, according to its 2013 assessment, which is an increase in value of $73 million over the year before. The property, owned by the non-profit J. Paul Getty Trust, is mostly exempt from property taxes except for its commercial areas such as a gift shop and café.