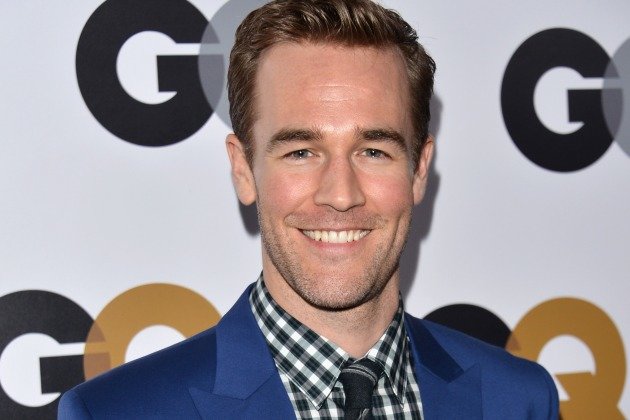 As director of the Sports and Entertainment Division here at The Agency, my clients include professional athletes, actors, and television personalities, all of whom exude a myriad of talents. Perhaps the biggest perk of my profession is being able to see and support their personal accomplishments, and I’m excited to say that one of my talented clients, actor James Van Der Beek, has been busy filming a new show for CBS called Friends With Better Lives (premieres March 31st 9/8c on CBS).

Following six friends at different stages of their lives, FWBL features a young, relatable cast who dish out plenty of comedy relief. James plays a character who is newly-divorced and back on the market, and who “hasn’t asked a woman out on a date since 1998." I recently had the chance to talk with James about the show and more before he headed off to New York for a press tour. Take a look!

What excites you most about your new show, Friends With Better Lives? 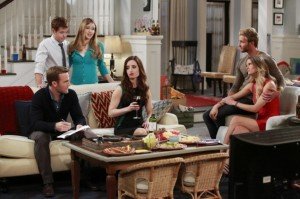 JVDB: It's a classic sitcom - four cameras, shot in front of a live studio audience, directed by the master of the genre, James Burrows, with a great ensemble cast. It's fun to be able to offer people a good place to escape to for 30 minutes at the end of their work day.

What's your favorite room in your home and why?

JVDB: We decided to forego the formal dining room and make it the kids' playroom instead. Best decision we ever made. Now they have their own space close to everything, and most of their toys (and mess) stay concentrated in a room we don't need to clean up in order relax once they've gone to bed.

Do you have a favorite restaurant in LA, and what do you usually order?

JVDB: Can't go wrong with the spaghetti bolognese at Madeo. They make fun of me for ordering it every time, which of course is part of the charm of a family-owned restaurant. Or so I'm told. 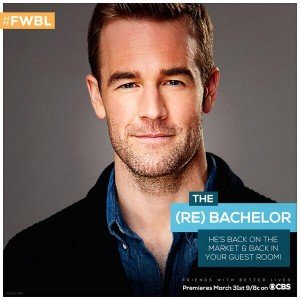 What is a hidden talent you have that might surprise us?

JVDB: I've got a few tricks left in my bag. I've been studying martial arts (Krav Maga, Jiu Jitsu) and my mom was a gymnastics teacher growing up, so I'm looking forward to surprising in an action role one of these days.

Friends With Better Lives premieres March 31st 9/8c on CBS. Watch an inside look at the new comedy series here. 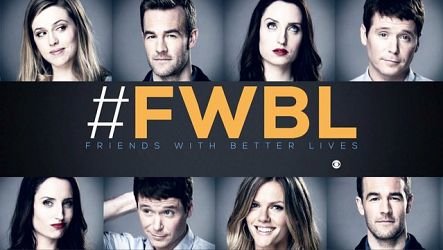