The Agency Dives Into The Marina’s Polar Plunge 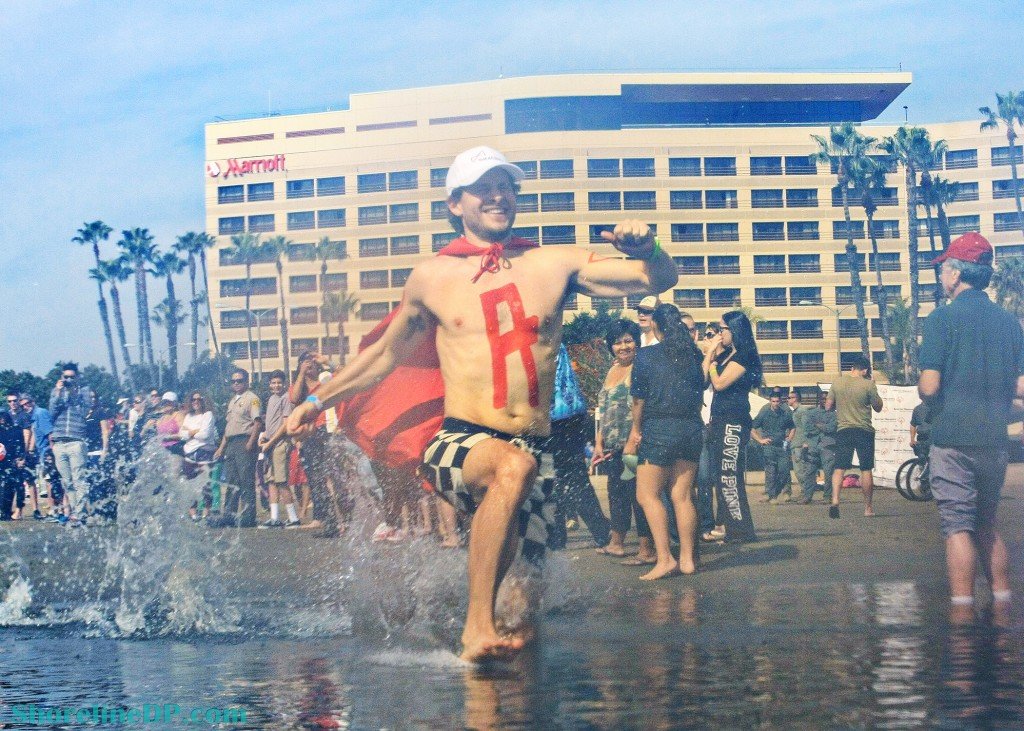 Marina del Rey may not be as chilly as Alaska where the Polar Plunge originated, but the water in February is still cold enough to get your heart racing. 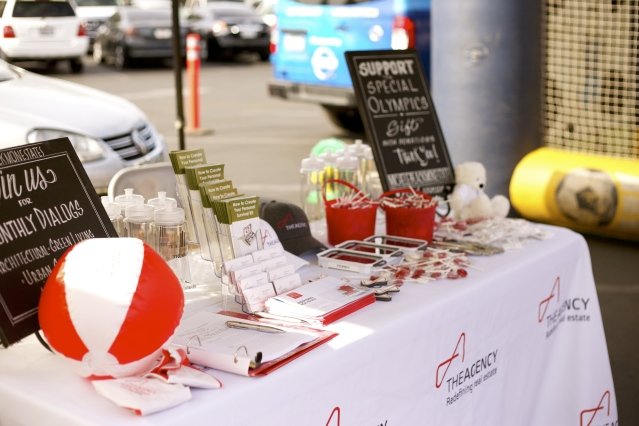 On Saturday, February 22, more than 230 people accepted the challenge and participated in the annual Polar Plunge, running, walking and diving into the chilly waters of the Marina’s "Mother's Beach” in order to raise funds for the Special Olympics. Many of them came in costume (as chickens and superheroes especially) and wore smiles on their faces – they embraced the event’s motto, “Freezin’ For A Reason.”

The Agency’s very own Michele Blackmon (photo below) is a sponsor of the Polar Plunge, and she got the whole team involved. Several of our agents participated in this year’s event, including Cassandra Hayes, Susan Pekich, and Michael Grady (that’s him above in the superhero costume, diving into the Marina). 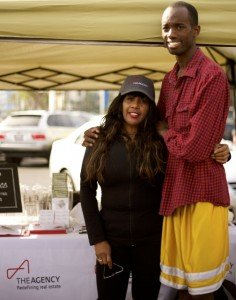 To read more about the event or learn how you can become involved, go here.