The Agency Hosts Adrenaline-Rush Weekend At The Thermal Club 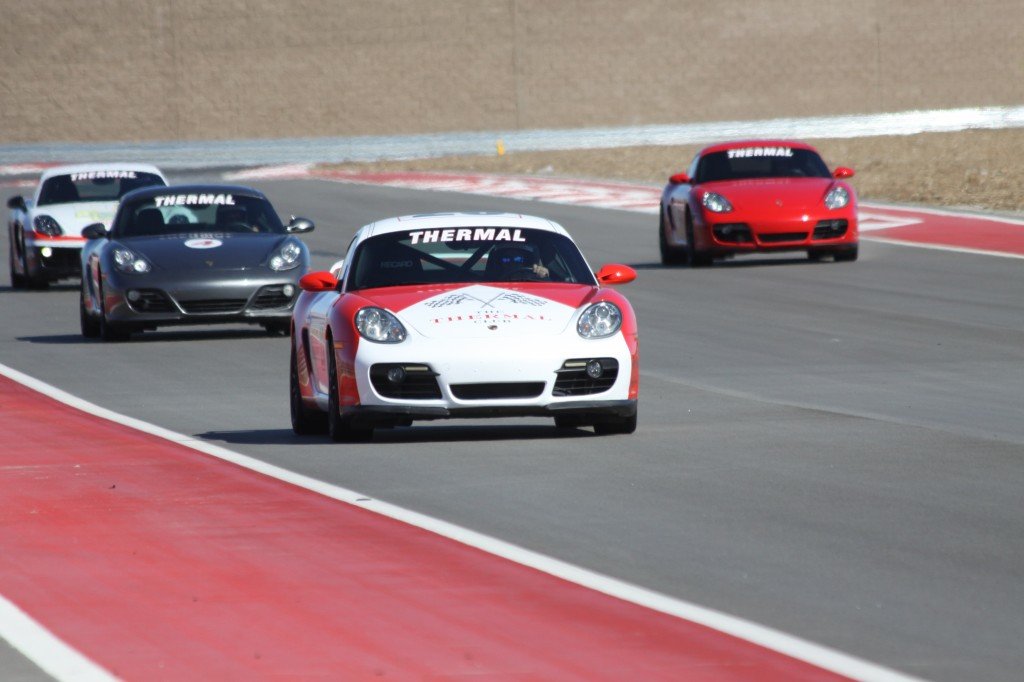 Supercars, planes and helicopters descended on the Coachella Valley this March for The Agency Thermal Club takeover. The Agency hosted the exclusive weekend racing experience for friends and clients at the world-class racing facility in the desert, giving all in attendance a once-in-lifetime opportunity to push it to the limits. 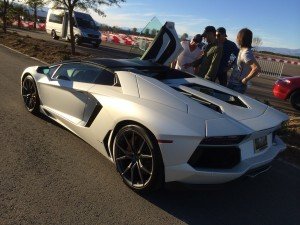 While the Lamborghini Aventador (at right) appeared to be the supercar du jour for arrival, a few guests transported their vehicles in advance, including "Eleanor," the 1967 Ford Mustang featured in Gone In 60 Seconds.

Notable Los Angeles locals and business executives, including Kirk Hawkins (CEO and Founder of Icon Aircraft), Jeff Greenberg (Skechers Executive), Angus Mitchell (Co-owner of Paul Mitchell Systems) and Scott Elrod as Actor and CEO of Auto Concierge, enjoyed their time behind the wheel of The Thermal Club's house Porsche Caymans as they raced 1.8 miles of private pavement (when completed the facility will feature 4.5 miles of track). The Thermal Club's expert instructor was on hand throughout the experience to coach guests on driving lines, braking and cornering. 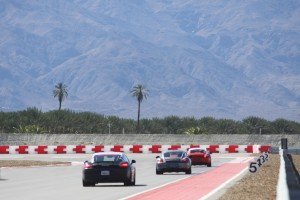 Guests also took to The Thermal Club's autocross/drifting course in the Caymans to see who could post the fastest time and claim bragging rights for the weekend. Finally, guests had fun challenging each other on the facility's super kart track.

"This weekend was an adrenaline dream come true for everyone involved,” said Mauricio Umansky, CEO and Co-founder of The Agency. “The entire experience, from racing down the straightaway at over 100mph in the Cayman to the amazing meals in the clubhouse, was a perfect showcase of The Thermal Club and its performance lifestyle of service, programming and entertainment.” 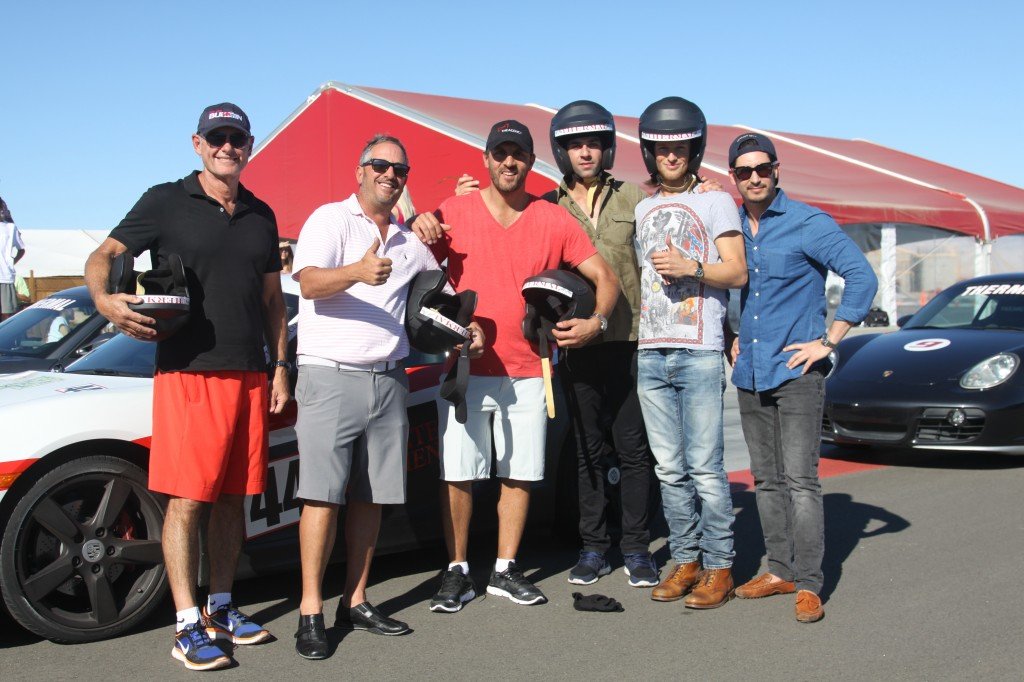 The Agency is a marketing partner of The Thermal Club, the premier members-only motorsports facility in the world. As part of its distinguished collaboration, The Agency is hosting a series of exclusive invite-only experiential events at The Thermal Club. If you're a racing enthusiast and interested in attending one of these events, or interested in purchasing your own exclusive Villa and Membership, please contact The Agency at 424-835-7234.