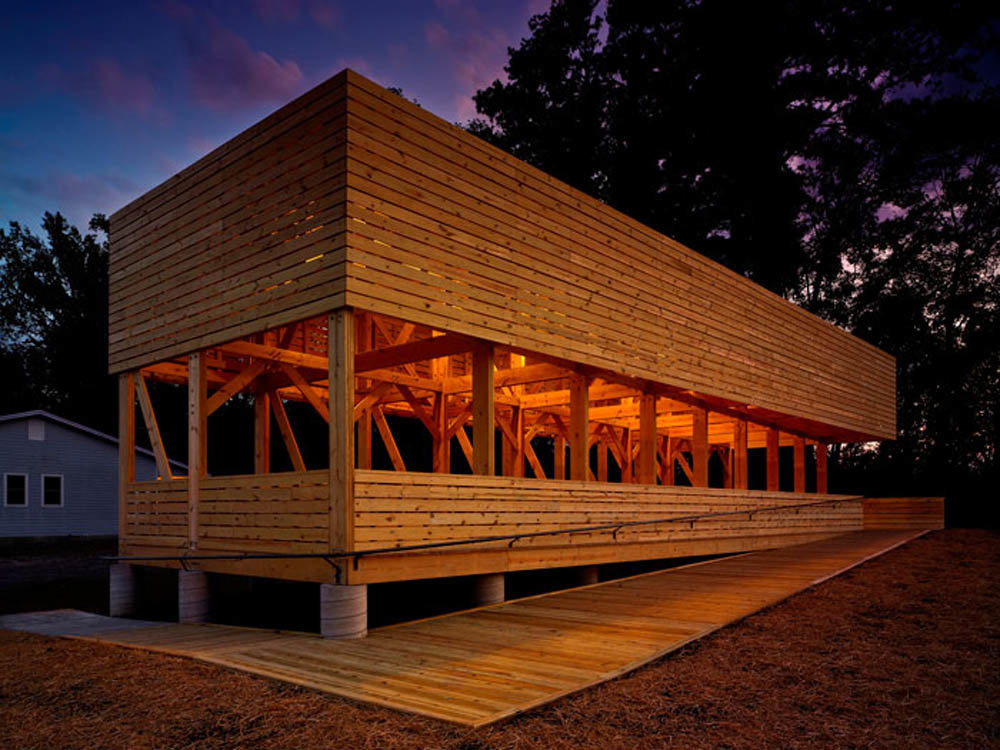 In a city boasting such rich architecture and so much film production, it’s only fitting that the two should meet. This week kicks off the fourth annual Architecture & Design Film Festival, which from March 12 - 16 will feature an array of films and lectures about architecture, design, urban planning and many of the great minds behind our most memorable buildings.

The festival will take place downtown at The Los Angeles Theatre Center (John Sergio Fisher & Associates), a revitalized bank building and performance hall a few blocks from Pershing Square. Each program runs about 80 minutes and will include one to three films. 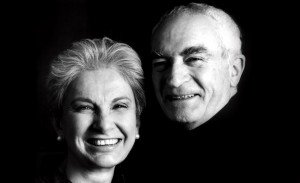 One highlight is sure to be “Design Is One,” a movie about the legendary design duo of Massimo and Lella Vignelli (at right), which played to a standing-room-only crowd in New York last year. With humor and grace, the film captures the philosophy of this significant design couple who created branding for Knoll, numerous book covers and spreads (always following Massimo's unigrid system), interiors, furniture, clothing, package design and much more.