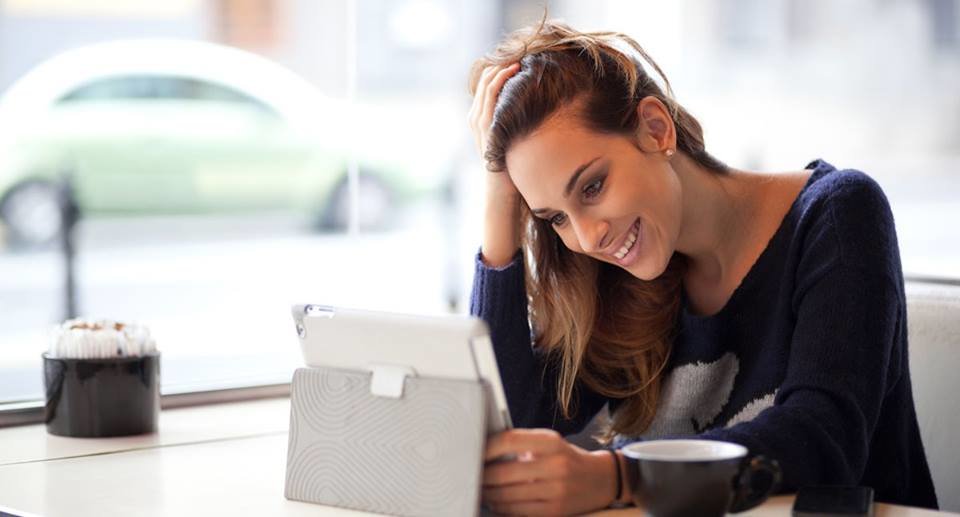 Los Angeles takes the cake when it comes to the entertainment business, yet did you know that it also ranks highest in fostering the population who work in the industry? To find the “Best Cities For Freelance Workers”, a recent study measured affordability, availability of resources, and density of freelancers before determining L.A. as the top choice.

“From independent filmmakers, screenwriters, production assistants and actors, freelancing is a major part of Los Angeles culture,” pointed out the article, adding that nearly one fifth of households reported self-employment in 2012. 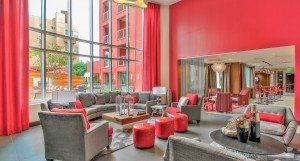 As Los Angeles proves its ability to sustain a self-employed lifestyle, a new breed of luxury leasing communities are being developed to match the demand. Take for example  The Huxley in West Hollywood, which is seemingly designed for today’s top flight freelancers. Freshly opened at La Brea and Fountain, this high-rise apartment community does well to cater to the young professional who wants the benefits of a home and an urban playground. 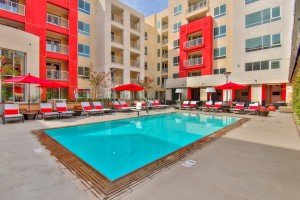 No need to search out a super fast internet connection or cappuccino, it’s all there at The Huxley. Its “Living Lounge” encourages interaction and relaxation with its workspaces, conference room, sofas, and coffee bar. Why not take your work with you to the outside courtyard, or poolside in one of the WiFi-ready cabanas? There’s just enough shade to keep the sun’s glare off your computer screen, and who knows, a dip in the pool might be just what you need to get those creative juices flowing.

Not to mention, living at The Huxley provides you with a gateway to West Hollywood’s vibrancy, complete with shopping, museums, nightlife, and a rich culinary scene. 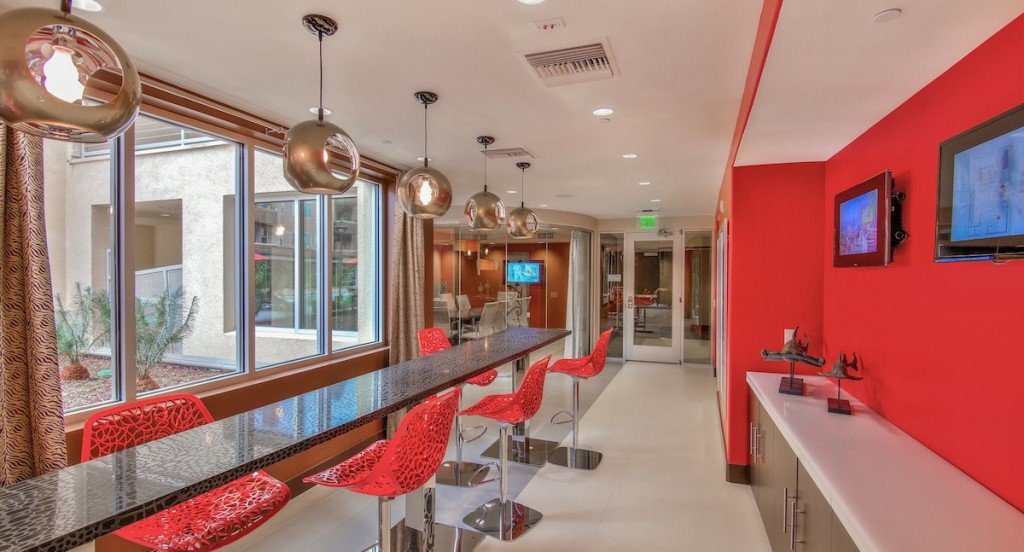 It seems befitting to note that The Huxley was named after the late English writer Aldous Huxley, best known for his novels including Brave New World, and who spent the latter part of his life living in Los Angeles.

To learn more about the amenities at The Huxley go here. 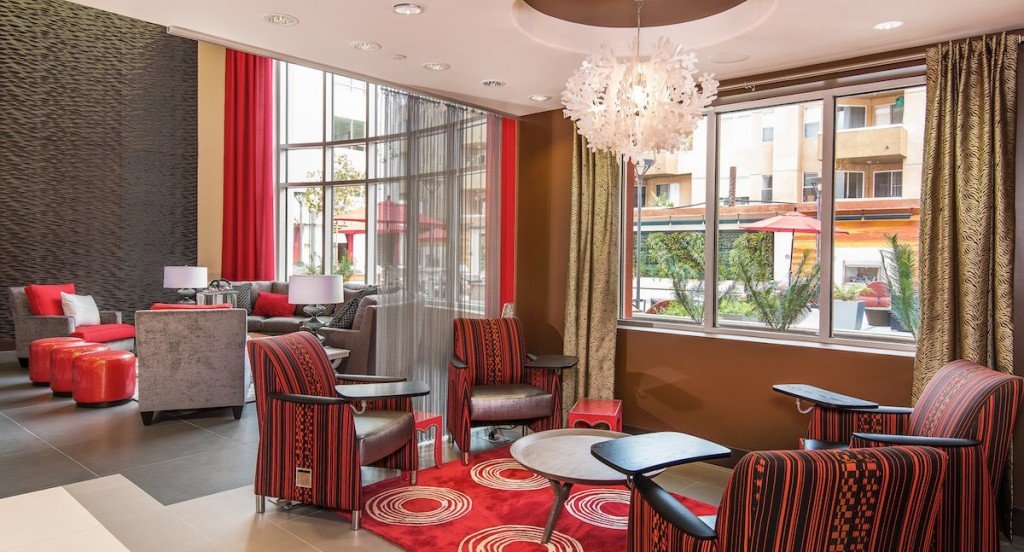 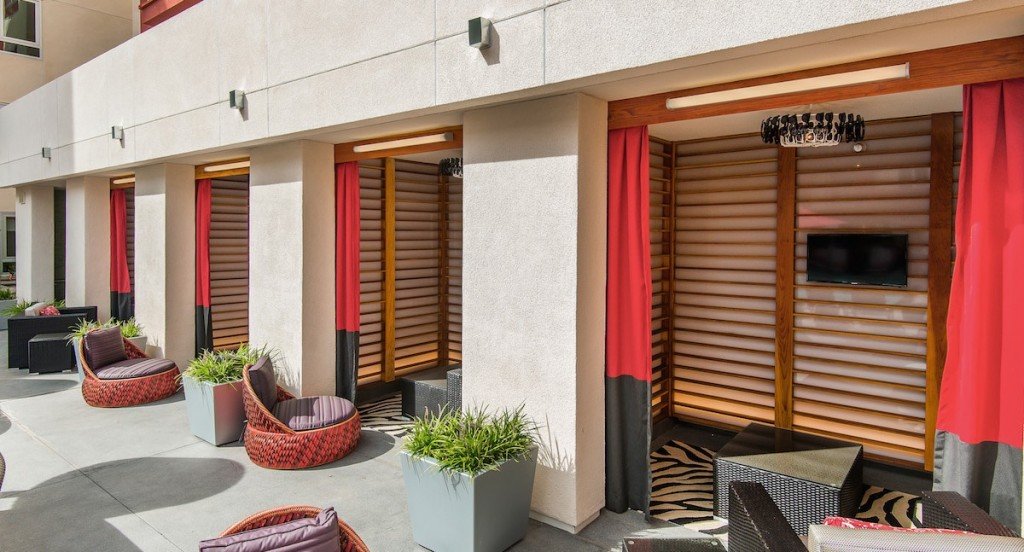