Falling on the March equinox – this Thursday, March 20 – about 300 million people worldwide will celebrate Nowruz, the Persian New Year. With a large Persian population in Los Angeles (20% of Beverly Hills alone is Persian), the city will play host to a lively series of festivities, which often include folk dance performances, special concerts, and tree planting ceremonies. 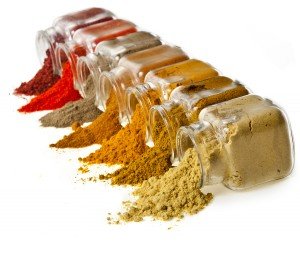 Nowrūz, meaning "New Day," marks the first day of spring and the beginning of the year in the Iranian/Persian calendar. Nowruz is also a holy day for Sufis, Bektashis, Ismailis, Alawites, Alevis, Babis and adherents of the Bahá'í Faith, going all the way back to the time of Ancient Babylon.

On March 22 and 23, 2014, the Farhang Foundation will be hosting the 6th Annual Nowruz Celebration at LACMA. This event is the largest of its kind in the city and attracts thousands of people each year. This year, the Nowruz festival will be held over two days, with the LACMA’s red carpet Short Film Festival Award Ceremony and Reception on March 22nd and their signature Nowruz (Iranian New Year) Celebration on March 23rd. 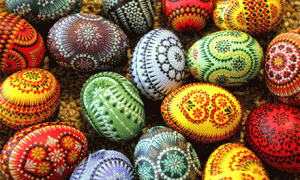 The festival will include live performances, music, art, storytelling and calligraphy for children, as well as a traditional Nowruz display known as Haft Sîn. This year, for the first time, the event will also feature a “Traditional Iranian Costumes Parade” starting at 3 pm.

According to the festival website, the official Nowruz program starts inside the Bing Theater at 2 pm, with the world premiere performance of “Spring Love” by Ziba Shirazi (which requires a ticket you can purchase here). All other programs are free to the public and not ticketed. An outdoor concert by the London-based band Ajam will take place starting at 5 pm at BP Grand Entrance.

Happy Nowruz, from The Agency!