LA's Silicon Beach: Why It's The Rising Star Of The Startup World 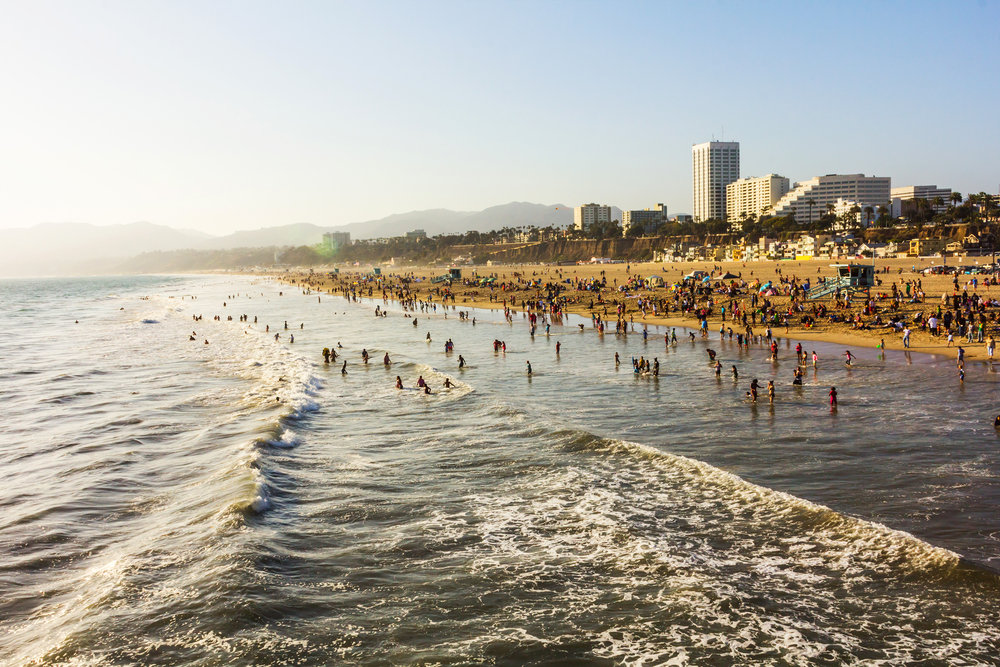 Where else in the world can you claim a three-mile beachfront strip to gorgeous weather, beautiful people, and booming Internet start-ups? We tip our hats off to Silicon Beach, the Silicon Valley of the south, where a culture of entrepreneurship and “change into your wetsuit at the office” is fast on the rise. 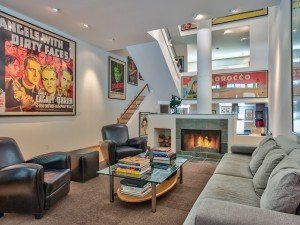 Santa Monica Homes for Sale: From grand estates to stylish condos, Santa Monica offers an array of homes to choose from, suitable for the lifestyle of today's tech startup entrepreneurs. » View Current Listings in the Area[/caption]

Lifestyle is a big draw for these companies who have populated the boardwalk and beachfront real estate of Venice and Santa Monica, reports The New York Times in a recent article. Combined with the networking power of celebrity, the beachside community serves up a different culture from its Bay Area or New York counterparts.

“It’s more about, ‘What are you wearing?’ than ‘I’m doing a tech start-up.’ It’s more about rubbing shoulders,” commented Tara Brown, 39, a founder of a Santa Monica-based education technology business who relocated from the Bay Area a few years back.

“With Hollywood a freeway away, many Silicon Beach companies have been able to lure celebrity users and investors,” points out the article, as was the case when members of Surf Air, an all-you-can-fly private-membership airline based in Santa Monica, were able to drive out to Jared Leno’s Hollywood Hills home to pitch their business. Yet with all that star power, wouldn’t you expect Los Angeles to be the last place for discretion and humility?

“I can’t believe I’m saying this about L.A., but in San Francisco, it’s like, ‘Who’s funding you, where’s your money?’ Same thing in New York. It’s ‘Where’s your office?’ We’re so under the radar here, which is nice,” admits Arvind Murthy, founder of Bear State Coffee, an artisanal-coffee subscription service.