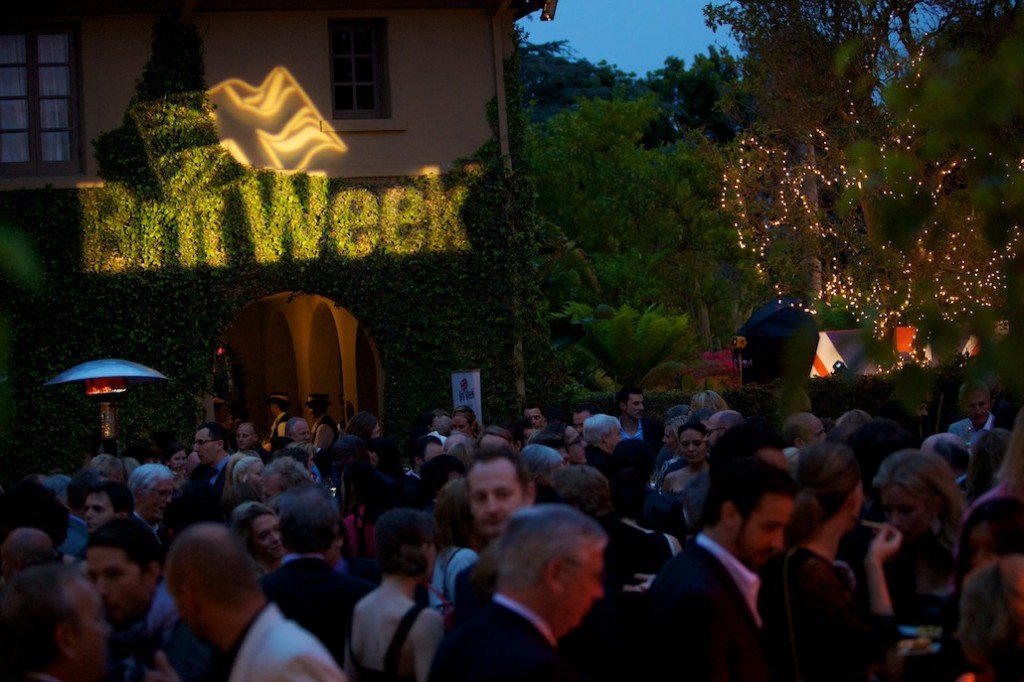 Did you know that the Griffith Observatory was designed by a British architect? Just one of many creative links between the United Kingdom and Los Angeles, the latter of whom will be hosting the 8th annual BritWeek, from April 21 thru May 4. With events ranging across arts, science, culture, sports, business, design and entertainment, you’ll have plenty of reasons to raise your cup of tea.

Kicking off in the only fashion that Los Angeles knows how is a BritWeek invitation-only red carpet launch. Held at the British Consul General’s private residence on April 22, we can expect to see many celebrity faces from both the US and UK in attendance. 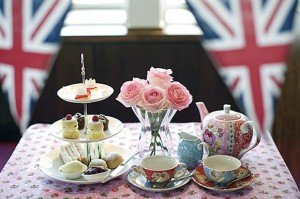 This year’s line-up promises to be just as smashing as years' past, with the always popular—not to mention, invigorating—rugby matches, as well as a night of special Shakespearian readings, sonnets, and songs to commemorate the 450th anniversary of the great English wrier. The festivities will conclude with a spectacular evening presented by long time partner, Jaguar Cars, followed by a weekend street festival on Santa Monica’s Third Street Promenade May 3 and 4. Bring the whole family, for their will be a wealth of activities and entertainment to enjoy.

Originally founded to say a big thank you to Los Angeles for accepting the British, the non-profit organization has grown tremendously, becoming all “about celebrating all the great British innovation and investment in California and highlighting the creative relationship between LA and the UK,” shared BritWeek co-founder Nigel Lythgoe.

For everyone here at The Agency we'll be raising a cup of tea during BritWeek -- or better yet, toasting a pint of bitter -- in honor of our recent announcement that we've partnered with the London-based international real estate adviser Savills, as well as celebrating our very own agents by way of the UK: David Parnes and James Harris, who are both originally from London, and Chris Dyson, who was born in Liverpool.