'A Getty-esque Estate Hits the Market for $12.5 Million' - The Hollywood Reporter 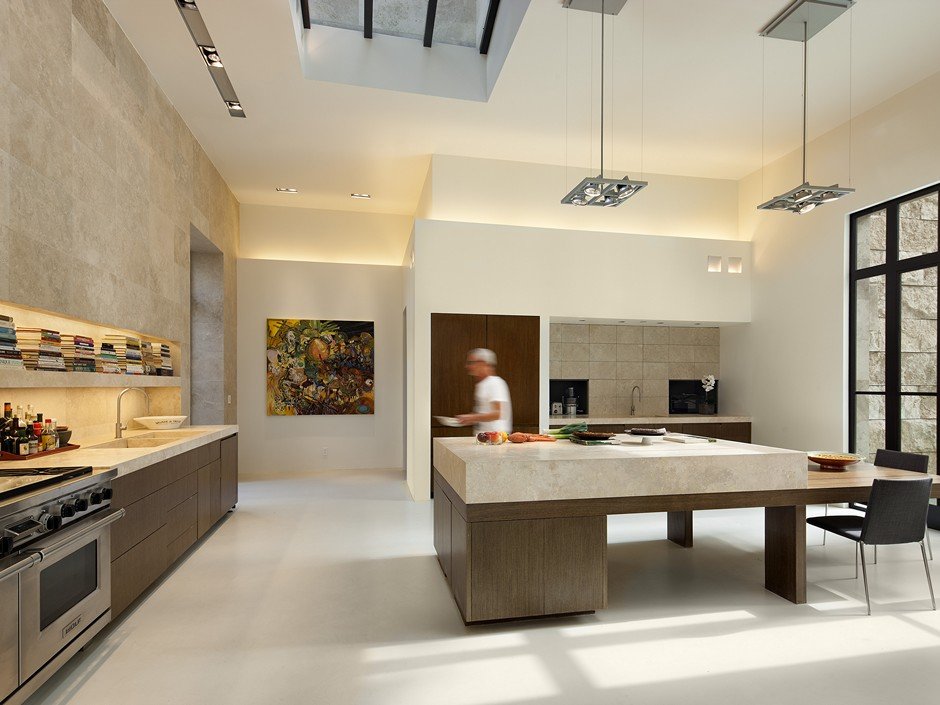 "They’re selling [the stone] at the museum in tiny blocks – instead, I got a houseful,” Tate told The Hollywood Reporter. 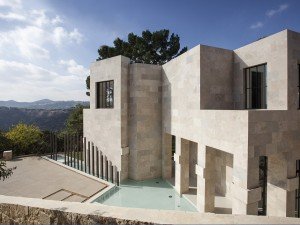 "Richard Meier is someone whose work I admire and respect,"  said Tate. "The Getty did give me inspiration, but mostly the design grew out of what I thought this property and location could provide."

Commenting on the scale and design of the home, situated on an extraordinary 3.2 acre property, The Agency's President and Co-founder said, "The volumes of this house are staggeringly impressive, and yet David’s design is both sophisticated and elegant." 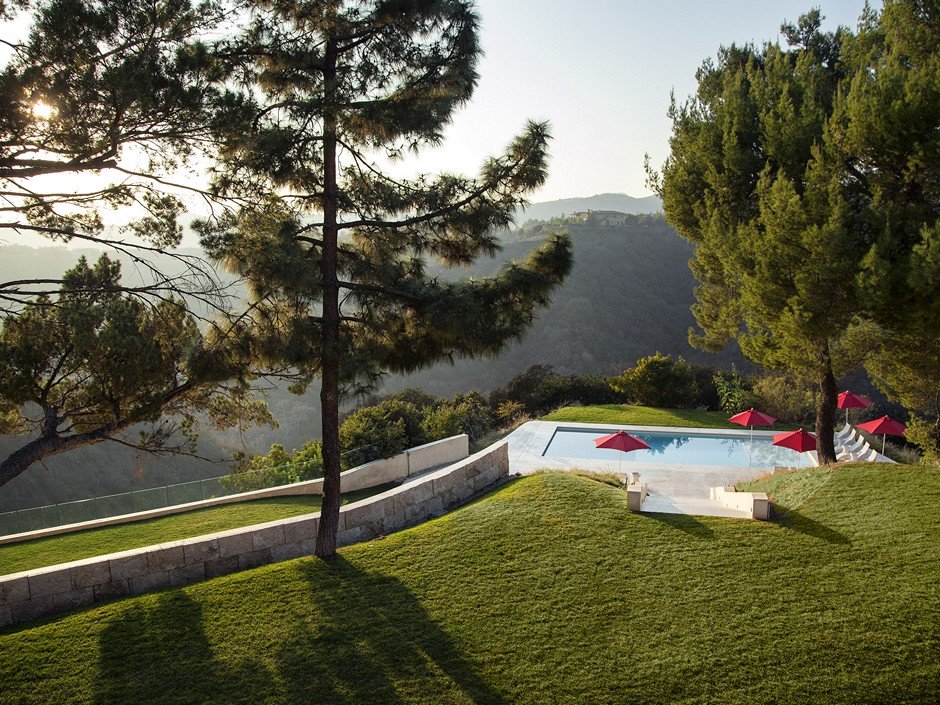