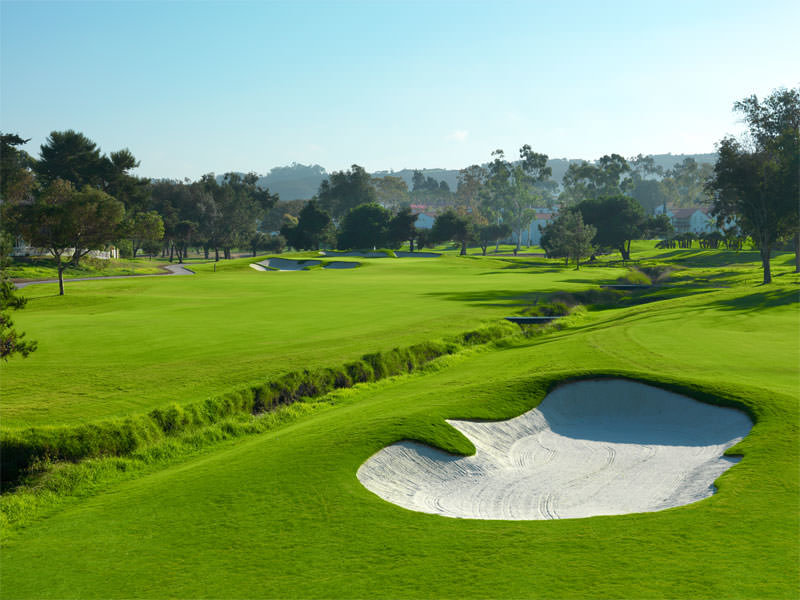 What do you get when you blend some friendly competition with charity? A swift golf swing. At least, that’s the way it’s expected to play out at the Celebrity Championship Golf Tournament hosted by Marshall Faulk, which is celebrating its 16th consecutive year next Friday, May 16th, at the award-winning Omni La Costa Resort and Spa in Carlsbad.

Recognized as one of Golf Magazine’s Gold Medal Golf Resorts for 2014-2015, this elite venue is sure to impress participants as well as their spectators (buy tickets here) during the weekend-long event. The PGA-style tournament appeals to pro athletes and high-profile celebrities alike, who flock to play on the “Bermuda fairways” and “strategically placed bunkers” of this breathtaking golf course. Among them are actors, comedians, NFL quarterbacks, NHL goalies, and Mauricio Umansky, CEO and Co-Founder of The Agency, who has participated in past events but is unfortunately unable to attend this year.

Want to play with the A-list and legends of sport? Put together a foursome and be paired with a different celebrity each day, plus get access to the red carpet party and championship dinner. For more info on playing the tournament, go here.

Since its inception, the tournament has raised over $1.3 million for local charities, and this year’s recipients couldn’t be more deserving. The Junior Seau Foundation aims to educate and empower young people through various awareness programs and activities, while the Marshall Faulk Foundation focuses its efforts on improving the quality of life for San Diego youth, increasing opportunities for them to lead healthy, fulfilling lives.

“I’ve golfed in the Celebrity Championship for several years, and now I’m excited and honored to be hosting this great event once again,” commented Marshall Faulk in a press release. “It’s a privilege for me because of my connection to San Diego, and I feel it’s an important opportunity for me to help to continue Junior Seau’s legacy of giving back to our youth in need.”

To find out how you can tee off, or simply partake, in the 2014 Celebrity Championship hosted by Marshall Faulk, visit their website.