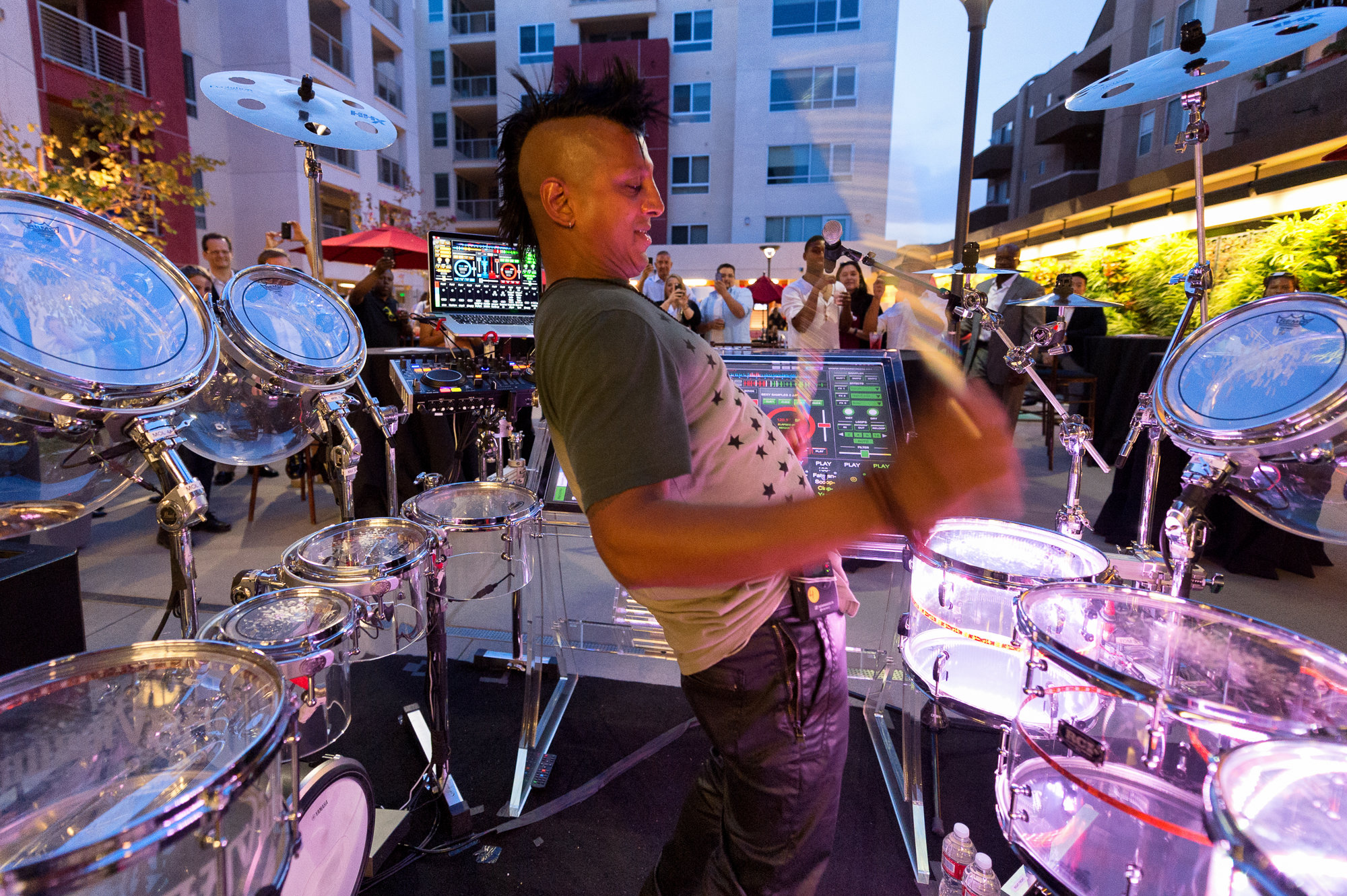 It was an amazing evening of food, drinks and music in West Hollywood last Saturday as The Agency joined Essex in celebrating the Grand Opening of The Huxley, West Hollywood's newest and most in-demand luxury apartment community.

During the Grand Opening celebration, every amenity and social space throughout the 187-unit community at the corner of La Brea and Fountain engaged the senses with the richness and creativity of West Hollywood.

On The Huxley's Rooftop Park, residents and special guests took in stunning views of the city and Hollywood hills and enjoyed culinary treats and drinks from Petrossian as the sun went down. In The Huxley's screening room, popcorn was served as the acclaimed documentary "Shelter" played, and in The Huxley's teaching kitchen, The Paella Project prepared flavorful paella for partygoers, while LA-based magician Chris Chelko made everyone wonder "how did he do that?" in The Huxley's social lounge. 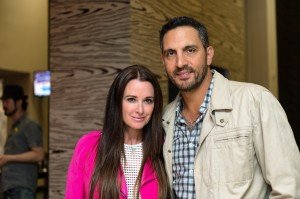 The Agency's Mauricio Umansky and his wife Kyle Richards were among the special guests at The Huxley's Grand Opening.[/caption]

At The Huxley pool and cabanas, savory street-style tacos were served, along with delicious cocktails, as guests mingled on the deck, sat around the outdoor fire places and struck a pose in the photo booth. The party then went into high gear with the extraordinarily talented DJ RaviDrums spinning tracks and playing drums poolside, transforming the space into an open air West Hollywood nightclub.

While the evening was a special one for The Huxley residents, it's not too different than the typical weekend there, when mini concerts are held poolside and exclusive workshops take over the lounge. Indeed, The Huxley is transforming the way people live and connect through its creative-centric amenities and exclusive residents-only programming series.