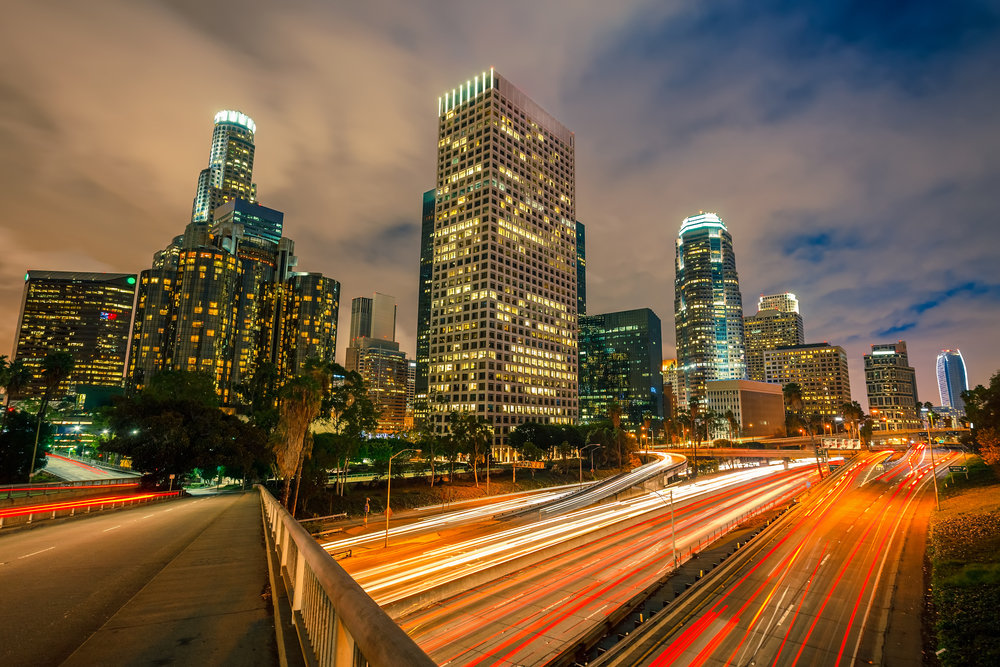 Judging from one of Los Angeles Confidential’s latest articles, “DTLA-ers Boast About Downtown Boom”, the hype surrounding Broadway is far from over. To explore “LA’s most dynamic ‘new’ hood”, the magazine rounded up three power players to dish on the city’s current state of growth and what lies ahead.

Leading the small summit was Carol Schatz, President and CEO of the Downtown Business Improvement District and the Central City Association of Los Angeles; Bert Dezzutti, Senior Vice President, western region, for Brookfield Office Properties; and Barbara Jacobs, President of worldwide business development and special events for Kinetescape, Inc., which owns and runs The Edison (where the group met to discuss their city). 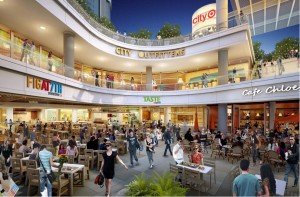 Topics that drove the discussion included DTLA’s population growth and diversity, the Metro (a line that links up to Santa Monica is under construction), the Figat7th retail/food space and a focus on family-friendliness. “Every sector of the market—retail, commercial, hospitality, entertainment, residential—they’re all expanding,” comments Carol Schatz. “I feel we have gone past critical mass, and nothing can stop us now.”

Emerging as an important contributing factor to downtown’s vitality is the way in which developers are approaching old buildings. Thanks in part to the ‘adaptive reuse ordinance’ that city council passed in 1999, this trend takes old structures and spruces them up for commercial and residential use. The result? A sort of renaissance that has lead to buildings that both serve and delight, such as The Ace Hotel (see agent Hana Cha's review of their restaurant, LA Chapter, here), The Edison and the Grand Central Market, to name a few.

As the article points out, this merging of urban planning with historical preservation has created a new public sector, a new social vibrancy, a new way of experiencing downtown. “Downtown in 1990 was 9 to 5—you drove in, you drove out,” admits Schatz, “It’s now 24/7 Downtown.”

To see the full article, turn to page 74 of your latest copy of LA Confidential or read it online here.