Five Films Not To Miss At The L.A. Film Festival 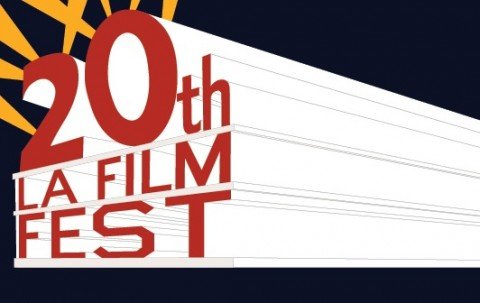 The 20th annual Los Angeles Film Fest kicked off this week with one of its largest selections ever and an increasingly global presence. Since it moved downtown to LA Live in 2009, the international film festival has picked up speed, growing not only in size, but in popularity and in the quality of its films. There’s plenty to see this year until the festival wraps on June 19, but here are five not to miss!

The LA Film Fest might just be one of the last places you’ll be able to see this film in theaters. Directed by James Franco and loosely based on the book Ham on Rye, this biopic about famed writer and factotum Charles Bukowki looks to be an extremely entertaining and LA-centric film. The film is so controversial, however, due to copyright issues (James Franco doesn’t have the rights to Ham on Rye), that the movie was pulled from the festival website and Film Independent is no longer selling tickets. That said, if you show up Sunday night at Regal Cinemas for the 6 PM screening, you just might be able to score some tix. 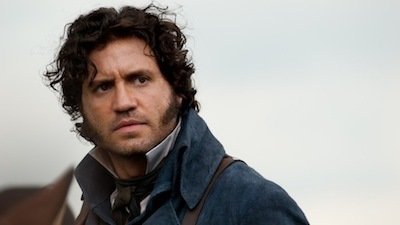 This is another biopic, out of Venezuela and Spain, about one of the most renowned figures in South America: Simón Bolívar. “Alberto Arvelo's ambitious, gorgeously produced epic traces his transformation from a dashing 19th century aristocrat, who wooed and won a great Spanish beauty as his wife, into a fiery and embattled revolutionary with a powerful army at this command,” writes the festival guide. Venezuelan star Édgar Ramírez, who played the protagonist in Carlos, brings Bolívar to life here with a complex performance that is sure to garner awards.

Remember Wet Hot American Summer? What David Wain did for the summer camp movie there, he now does for the Hollywood romantic comedy here, turning a genre on its head for hilarious results. Paul Rudd and Amy Poehler star as a couple who meet in Manhattan on Halloween (cue the cheesy music), both dressed as Benjamin Franklin. But don’t expect the usual tropes in this inventive romantic comedy that just might, perhaps, blow a little life into the sputtering genre. 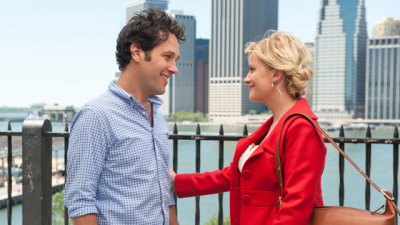 Han Gong-ju is one of the most successful independent films on record in South Korea. Directed by first-time filmmaker Lee Su-jin, it is a “harrowing tale of a young girl's struggle to find herself after having the life she knew traumatically taken away from her” when she is abruptly transferred to another school. The title role is played by 26-year-old Chun Woo-hee, mature beyond her years, and between the performances, cinematography and direction, this is already one of the most acclaimed Korean films this year.

From Debra Granik, director of Winter's Bone, comes this heartfelt and surprising documentary about Ron "Stray Dog" Hall, a broad-shouldered, bearded biker with a roaring Harley. Through this film and Ron's journey, we start to see beyond the biker image, to Ron’s kind (if battle-scarred) heart. The movie follows Stray Dog as he travels from his rural Missouri home to the nation’s capital with his fellow vets and bikers, to pay tribute to fallen soldiers at the Vietnam Memorial.