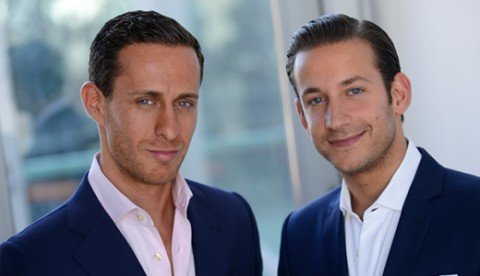 The TV show Million Dollar Listing Los Angeles returns for a seventh season in August, and Bravo has announced that James Harris and David Parnes – both of The Agency – will be the new stars of the show.

The two British born real estate aces join Josh Altman and Josh Flagg as the new faces of the popular reality TV show, which pits agents against each other as they wheel and deal luxury real estate across the city. 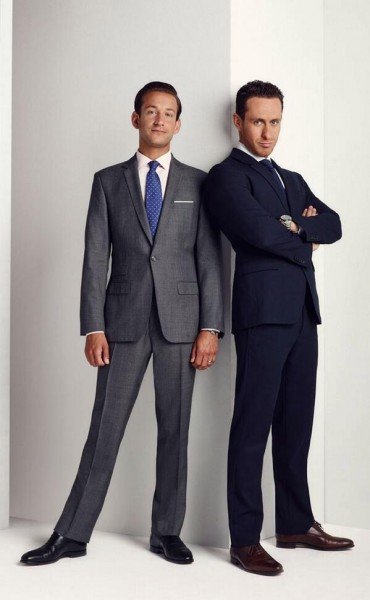 “With inventory low and demand high, the Los Angeles market is blazing hot and these agents are working hard to stay one sale ahead of their competition,” says the Bravo press release.

“This season, British transplants David Parnes and James Harris are making a name for themselves with their crisp suits and smooth selling moves. The duo and their firm, Bond Street Partners, part of Mauricio Umansky's company, The Agency, are forces to be reckoned grossing over $120 million in sales last year.”

James was born and raised in London, where he started his career in real estate at the tender age of 17. After five years working in a residential office as an investment agent, James decided to move to Los Angeles to broaden his experience and take advantage of the glorious California weather. He hasn’t looked back.

Also from London, David Parnes has an extensive and successful background in finance and real estate. Having graduated with a Bachelor of Arts with Honors in Economics and Politics from the University of Manchester, David started his career working at a hedge fund before going on to amass a private portfolio of real estate assets in Europe.

In 2011, David and James formed Bond Street Partners, and their gross sales for 2013 alone exceeded $120 million, with another $150 million in escrow. The partners’ “no-nonsense” approach to closing deals, coupled with their extensive network of high-net-worth international and domestic clients, has enabled them to rise to the top in an astoundingly short period of time. David and James were both recently named among “Hollywood’s Top 25 Real Estate Agents” by The Hollywood Reporter.

And don’t miss the premiere episode, which airs on Wednesday, August 20 at 9 pm ET/PT. 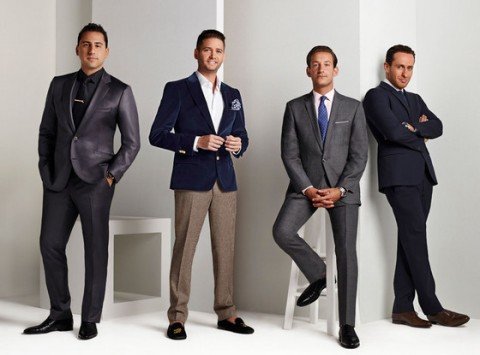