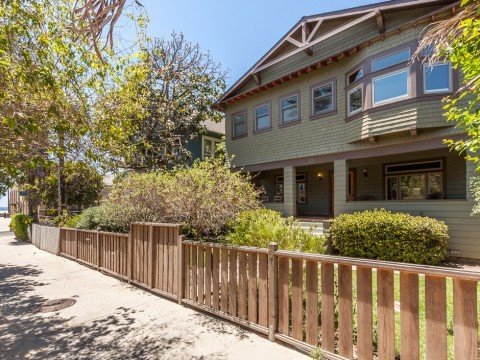 Walk down any street in Venice well into Santa Monica and you’ll come across hundreds of early 20th century Craftsman homes in various states of condition. From the pristinely renovated to the unforgivably neglected, no matter the condition buyers are snapping these homes up in full force.

In the 21st century, from Pacific Palisades well into West LA, developers have started to incorporate many Craftsman-style details into beautifully designed modern versions of the traditional Craftsman bungalow. This leads to the question - what is it about a Craftsman house that makes it so appealing? 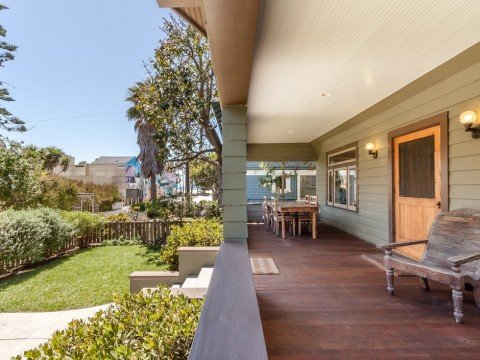 Craftsman, the design movement that emerged in the late 19th century, advocated simplicity and a return to traditional craftsmanship. The term “Craftsman” was coined by philosopher, designer and furniture-maker Gustav Stickley, and it proved perfect for early marketing purposes as the word conveyed an idea of something well-made, handmade or even artisan-made to buyers.

Having a direct relationship to the then-popular British Arts and Crafts style, Craftsman adapted straighter and simpler lines in larger proportions than Arts and Crafts, giving rise to a style that is unmistakably American.

In Southern California, the American Craftsman movement is attributed to architects Greene and Greene who, amongst numerous well-known projects in the area, built the famous Lummis House and Journey House in Pasadena.

In direct contrast to the opulence of Victorian architecture, Greene and Greene introduced homes with strong, clean lines, placing heavy emphasis on the use of natural materials. A trend was then established in Southern California which soon spread across the State and nation. 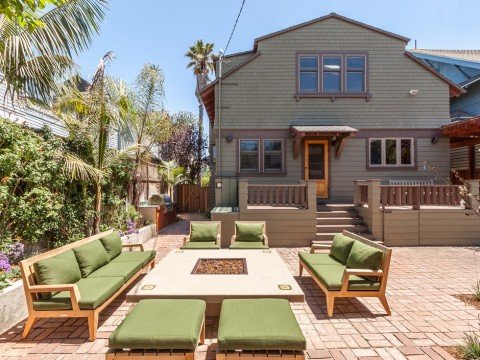 Now that we have a little background on the Craftsman movement, the question remains as to why this particular style is coming back in full force. Contributing to the resurgence is the green, eco-friendly trend that has swept the country, increasing the availability of eco-friendly and recycled building materials from local suppliers to homebuilders.

Secondly, the allure alone of a Craftsman home, found in its unique style of peaked porches, solid wood flooring and interior elements of wood trim, natural colors and inlayed stone, brings us closer to nature. These homes exhibit an understated elegance, yet due to their natural beauty melt effortlessly into the surrounding landscape. Everything about a Craftsman home, whether old or new, offers an element that benefits the modern-day homeowner, leading to its continuing rise in popularity across Southern California.