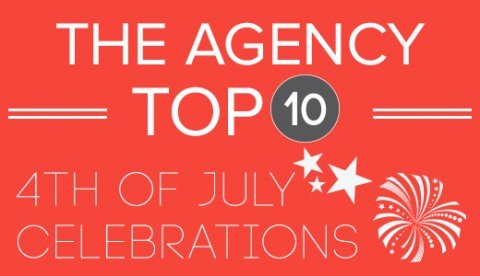 The Fourth of July may be about celebrating our nation’s independence, but let’s be honest ­– it’s really about the fireworks. We’re patriots, but we also like a good Independence Day party, so here are The Agency's Top 10 fireworks celebrations in the good old USA!

It’s not just the biggest pyrotechnics show in the country – it’s also the most spectacular. The Macy’s Fourth of July Fireworks features pyrotechnics shot from up to 6 barges along the East or Hudson River – this year it's the East River – with a citywide party and The New York Pops Orchestra and Mormon Tabernacle Choir accompany the impressive display. This year’s show will use more than 40,000 shells; that’s a pretty big bang for your buck. 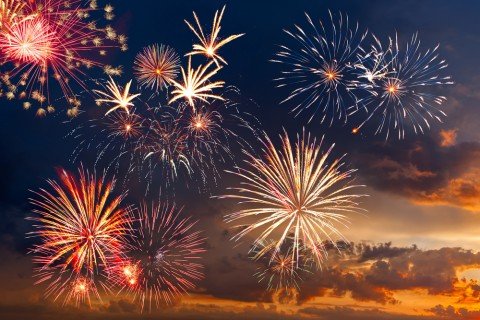 A spirited, colorful party with New Orleans flair, this waterfront bash culminates in a fireworks spectacle called the Dueling Barges. Two water-borne platforms on the mighty Mississippi do their best to outgun one other with red, white and blue pyrotechnics. This year’s show will be streamed live to US soldiers in Afghanistan.

Rivers are great for fireworks, but lakes can also be impressive. Pyro Spectaculars by Souza, the same company behind the Macy's show, coordinates the Lake Tahoe fireworks, now a California favorite. Enjoy the show from a boat, or head to Baldwin Beach with its fire pits, picnic tables and incredible mountain views.

The Boston Pops Fireworks Spectacular brings more than half a million people to the Charles River for this July 4th celebration, now in its 39th year. Many locals say that the best viewing spots are actually from across the river in Cambridge, but wherever you perch, you’ll enjoy live music by the Boston Pops Esplanade Orchestra, some 500 to 1,000 boats on the river and plenty of explosive magic.

What better way to celebrate the nation’s birthday than in the heart of its capital? Fireworks are launched from the National Mall Reflecting Pool, which creates the illusion that the fireworks are exploding above the Lincoln Memorial or the Washington Monument – quite a sight. Expect crowds, and try to get there early if you plan to take the subway.

Join this super fest of the Midwest, where fireworks explode over Lake Michigan in a jaw-dropping display on a balmy July night. Navy Pier offers a perfect view of Chicago's pyrotechnics, but if you really want to class it up, take in the fireworks from one of them many dinner cruises on Lake Michigan. 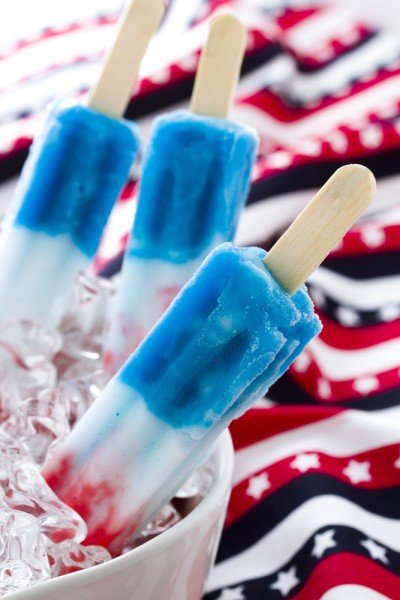 Nashville claims its Independence Day party is “the largest fireworks display in the South," and whether or not it’s true, it’s certainly one heck of a show. The spectacle is choreographed to live music by the Nashville Symphony Orchestra, and being one of the nation’s music capitals, it’s also supplemented with star-studded folk, pop and country performances.

Addison may only have some 15,000 people, but it boasts the largest fireworks display in the Dallas-Fort Worth area, with over 1,500 pounds of pyrotechnics, the most current technology, the newest shells on the market and a live radio simulcast. Not bad. It’s also preceded by flyovers of vintage and commemorative planes, along with patriotic music by military marching bands.