The Agency Welcomes Kathrin Nicholson To The Team 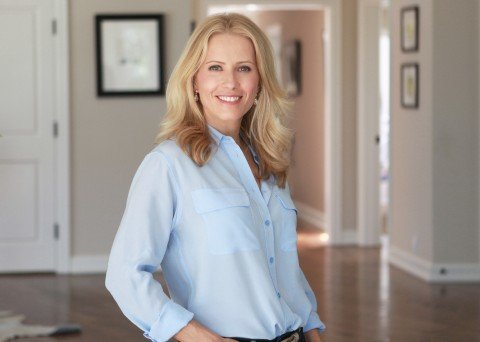 The Agency is proud to announce that top-producing real estate agent Kathrin Nicholson has joined the team. Kathrin will work out of the company’s world headquarters in Beverly Hills.

Kathrin was born in England and has lived all over the world, from St. Kitts to Germany to Canada. Her upbringing has resulted in a diverse clientele, including not only famous actors and musicians, but Forbes 400 members and entrepreneurs.

“I’ve known Kathrin since the beginning of my brokerage career,” notes Billy Rose, President and Co-founder of The Agency, “and, throughout the years, she has consistently demonstrated her knowledge of the market, business acumen and ability to be an adept guide and formidable advocate for her clients. I’m delighted to be working with her again!”

Kathrin came to Los Angeles to study acting at the prestigious AADA on a merit scholarship given to her by the legendary Katherine Hepburn. A successful actress for 10 years, she appeared in theatre, commercials and television, starring alongside Naomi Watts in the NBC series Sleepwalkers.

Kathrin’s mother, a nurse, designed and built their family home without the help of an architect, so Kathrin grew up with a great appreciation of design and continues to be fascinated by the differences in taste and style within the city and around the globe. Renovating houses in her spare time in Los Angeles, it wasn’t long before Kathrin’s inherited passion for real estate took center stage and she joined a prestigious company in Beverly Hills, where she remained for 14 years before joining The Agency.

She understands that buying a home is one of the most important things in a person’s life, and as such should be treated with the utmost care and respect continuing beyond the close of escrow if need be. This philosophy, coupled with her extensive knowledge of the LA market and tough negotiating skills, has made her a top, highly respected agent who is always available to personally assist her clients.

“I’ve known Billy Rose for 14 years, and have the utmost respect for him and Mauricio,” says Kathrin. “I'm thrilled to join them at The Agency. I’m a big believer in the power of positive energy, and it’s palpable when you walk through the doors. People are excited. The cutting edge technology, marketing, innovation, and cooperative atmosphere is thoroughly modernizing the industry, and is so valuable for me to utilize and share with my clients.”