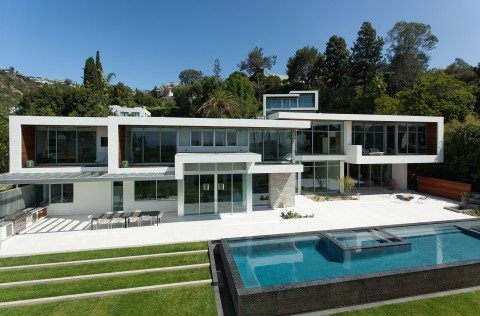 It should come as no surprise, but Los Angeles is the number one home-buying destination in the country for celebrities, according to Forbes. This week Forbes published an article called “Homes of the World’s Most Powerful Celebrities 2014,” focusing on A-listers and where they've been laying their heads the past year. Ground zero is LA’s Westside.

The Forbes article goes on to quote The Agency’s President and Co-founder, Billy Rose: 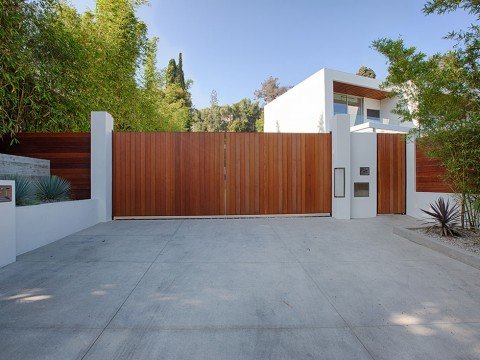 The grand gates and pepper tree hedge of the Hagy Belzberg-designed compound estate at 1232 Sunset Plaza creates a secluded sanctuary perfect for the privacy seeking celebrity.[/caption]

"The No. 1 amenity for celebs is privacy. Privacy and security," said Billy Rose, President and Co-Founder of The Agency. Rose noted that one A-list star lived in a community where she could arrive home in one car, then leave from a separate entrance in another, without anyone being the wiser. "The house needs to be what I call 'stoparazzi,'" Rose says. "I’ve had many a celeb come with their major security detail and check every vantage point to see if somebody can see you from one direction or another."

The article highlights LA’s Bird Streets, the stretch of estates in the Hollywood Hills above Sunset Boulevard that are dotted with big-name celebs. This is “where Dre’s $35 million mansion stands," Forbes notes. His neighbors include Leonardo DiCaprio, Keanu Reeves, and Google exec Eric Schmidt. It also mentions Trousdale Estates, a subsection of Beverly Hills “graced primarily with Midcentury Modern homes,” and the home of celebrities such as Jane Fonda, Elton John and Courteney Cox.

For available listings in these premier neighborhoods, click here.