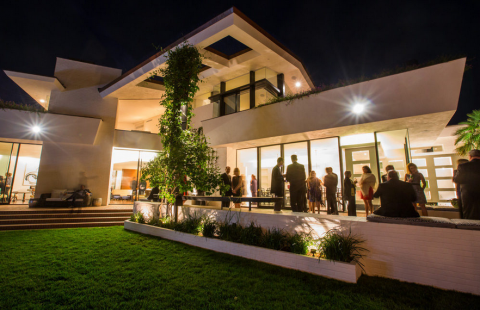 If there’s a conversation about house-flipping in Tinseltown, one name is bound to be included: Ellen Degeneres. Aside from being a widely successful comedian and talk show host, she’s entered the ranks of Hollywood’s house-flipping elite for her repeated buying, renovating, and reselling of properties across Los Angeles. In a recent Forbes article, "The Biggest Celebrity House Flippers," The Agency’s CEO and Co-founder Mauricio Umansky sheds some light on how celebs are cashing in.

“They just need smart design sense, an understanding of the local market, and the luck of good timing,” commented Mauricio. He and his diligent team of agents cater to the desires of high profile clients on a daily basis, from media moguls to A-list celebrities to professional athletes. “One of the advantages celebs have flipping is brand recognition. They can get their name out there.” 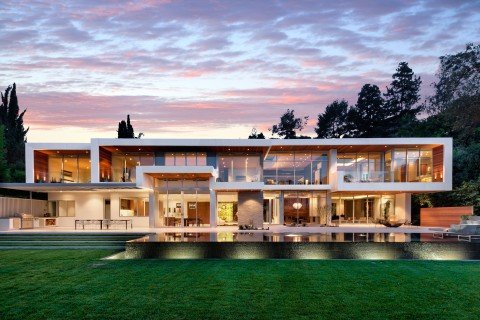 1232 Sunset Plaza is one of the featured homes in the Forbes article. View more photos here.[/caption]

The media’s latest interest in celebrity house-flipping was sparked a few weeks ago when tech billionaire Sean Parker purchased The Brody House, former home of Degeneres and wife Portia De Rossi. Sitting on well over two acres in Holmby Hills, the breathtaking estate happens to be located right next to the Playboy Mansion. You wouldn’t think that a home designed by a trifecta of design talent—architect Quincy Jones, interior designer William Haines, and landscape architect Garrett Eckbo—and originally built in 1949 for a pair of wealthy art collectors could be pried from Degeneres’ hands, yet money talks—$55 million to be exact. In just six short months, Degeneres’ “flip” earned her a profit of $15 million.

Having flipped homes in neighborhoods from Malibu to Thousand Oaks to Beverly Hills, Degeneres doesn’t discriminate and is always on the lookout for good design. One thing is clear: the current state of home-renovation overdrive among celebrities isn’t going anywhere anytime soon.