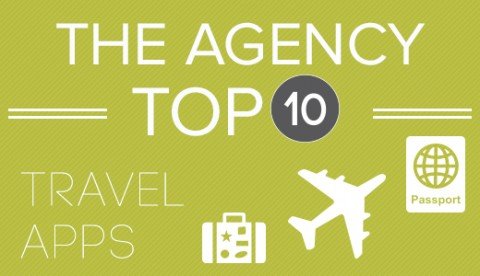 We all travel smart these days, and by smart we mean with global cell phones, tablets and other “smart” devices. As such, it’s important not to leave home without the right travel apps, so here at The Agency, we’ve compiled 10 of our favorites. Bon voyage.

Forget about printed reservations and scribbled-down confirmation numbers. The TripIt app organizes all this conveniently in the palm of your hand. Just email your flight info, hotel, car reservations and other confirmation e-mails to plans@tripit.com, and the app combines them into a single itinerary, even adding extras such as weather reports and maps. This one’s a must-have for every traveler.

Together with TripIt,this handy app does a great job of keeping you up to the minute on all of your flight details. Many apps offer this service, but FlightTrack Pro’s alerts are quicker and more accurate than others. It’s especially useful in the case of delays and gate changes. 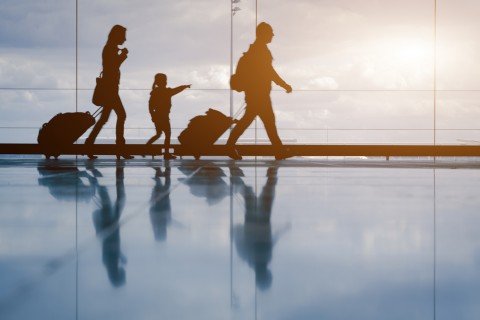 These guys basically invented free (or very cheap) international calls. Many of us use global cell phones now, but Skype remains an inexpensive and very effective way of staying in touch – by voice and videochat – with everyone back home. For instant messaging addicts, download Viber as well, an app with totally free, and battery-friendly, instant messaging, so long as you’re messaging a fellow Viber.

For those who like sending postcards, this app is a must. It llets you turn your phone photos into exciting, customized postcards, which it then sends to your friends and family. It’s an innovative idea, and plenty addictive. A range of filters lets you customize your postcard just as you like, with photos, text and much more – and then they print and send it for you. Pretty cool.

For suggestions of where to eat, what to see and what to do nearby your current GPS-identified location, Foursquare is growing in popularity – and it’s a fun way to see what your friends like in a certain travel spot. Still not finding what you’re looking for? For a larger database, albeit with less features, you can always use Yelp.

Whether you’re searching for hotels, flights, car rentals, Kayak has you covered. More importantly, its sophisticated filters allow you to search by specific criteria, such as certain airports for layovers, or when the price of a desired itinerary drops. Note: a few airlines don’t use Kayak, the most notable of which is Southwest. A lot of people keep both Kayak and Southwest’s apps on their phones.

This one’s for the luxury traveler who wants to partake in world-class events (such as the World Cup). Beck & Score is a members-only company offering tailor-made experiences to the world’s premier ticketed events, and upon arrival, everyone is equipped with a mobile device complete with the fantastic Beck & Score Valet app, containing activity schedules, local vetted recommendations, and suggestions on where to eat, shop, relax and play. 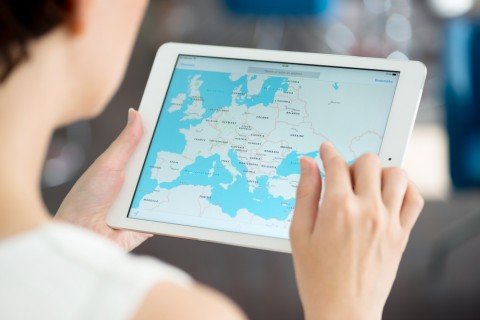 The newly updated Google Maps app offers faster and better options for directions (such as routes with less walking), and it provides live traffic or accident information en route. It’s much more accurate than its many competitors, and it’s certainly the most far-reaching. The app also provides quite a few indoor maps for prominent buildings like shopping malls and museums.

9. The Converted by Ideon

This is the ultimate all-in-one currency conversion app – accurate, sophisticated and stylish. Currency and Imperial-metric (Fahrenheit-Celsius, mile-kilometer, etc) are all included. The interface is minimalist and very user-friendly. You just drag a converter bar, rather than have to input all those separate numbers and quantities by hand.

This is one of those apps that makes you feel like you’re living in the future. Voice activated, and with an impressively accurate response, you just tell your phone or tablet what you want translated, and it will say it back to you (often in the correct accent no less). Even better, hold up your phone to someone you don’t understand, and presto! It will tell you what he or she is saying. Now that’s impressive.