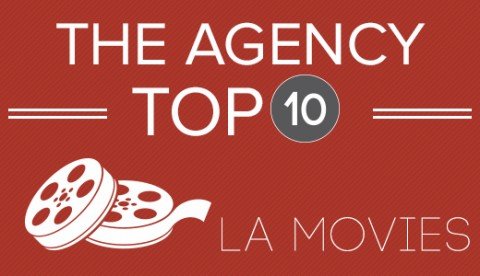 Directed by Doug Liman and written by Jon Favreau, who also co-stars with Vince Vaughn and Heather Graham, this 1996 indie captures the Hollywood party-scene, rat race and hangover like nothing else. It’s so money, baby.

This 1992 hit features Tim Robbins’s brilliant portrayal of a Hollywood studio executive being sent death threats by a disgruntled screenwriter. From its opening eight-minute long tracking shot to its surprising conclusion, director Robert Altman delivers one of the most darkly comic looks at the movie business ever. 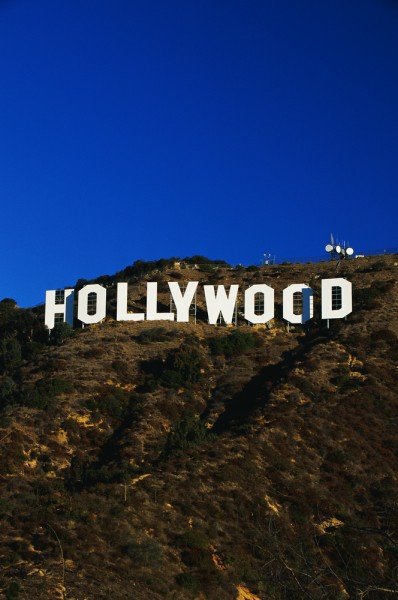 It’s a tough pick between this film and Collateral, since Michael Mann is so good at capturing the hard lights and sinister shadows of Los Angeles – but in Heat, Mann hits it right on the money. The film follows a group of professional bank robbers (based on some true events) feeling the heat from police after they accidentally leave a clue at the scene of their latest crime.

Boyz N the Hood came out in 1991, the same year as the Rodney King riots, and it portrayed a uniquely Angeleno experience that no major movie before it dared to touch – the realities of living in gang-ridden South-Central LA. In a breakout role, Cuba Gooding, Jr. stars as a young hustler trying to escape the ghetto in search of a better life.

David Lynch takes us down the rabbit-hole in this surreal story of an aspiring actress named Betty Elms (Naomi Watts) who meets and befriends an amnesiac woman (Laura Harring) hiding in an apartment. The story also includes several other vignettes, full of dreamlike scenes and images that relate to the mysterious narrative and capture LA in an entirely original and hypnotizing way. 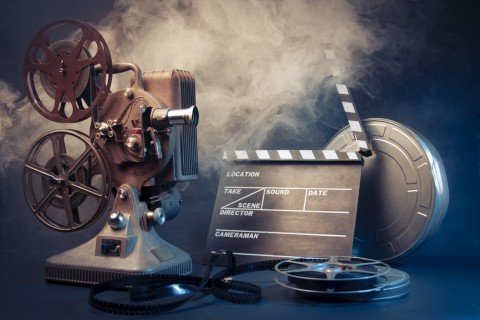 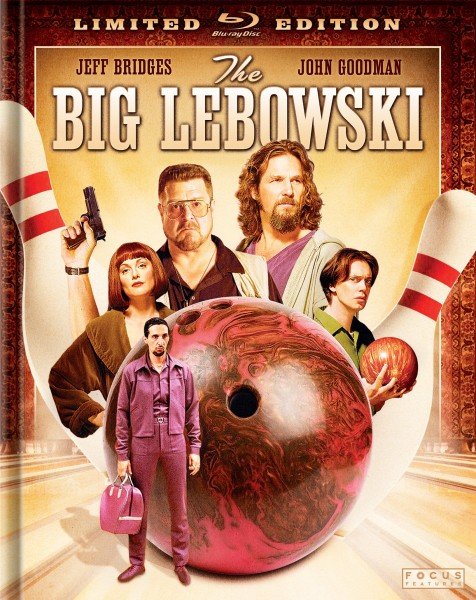 The Dude abides. This comedy is a send-up of the noire genre – another huge LA staple – and it shows directing geniuses Ethan and Joel Coen at their very finest. This film’s now legendary protagonist The Dude, played by a brilliant Jeff Bridges, will forever hold a place in the hearts of Angelenos who know how strange and seedy this city can get. There are too many incredible cameos to list, but special props go to Julianne Moore and John Turturro for being totally insane.

Alright film buffs, don’t sweat it – we put a Billy Wilder flick on this list. On top of the title, Sunset Boulevard is an ode to the Golden Age of Hollywood cinema. It stars William Holden as a hack screenwriter writing a script for a former silent-film star played by Gloria Swanson, who is now far from Hollywood fame but is always waiting for that close-up.

This movie shows Steve Martin at his comedic best, as he traipses around LA in a romantic comedy that satirizes everything from our famous traffic to the complicated decaf lattes we order over lunch. 1991 was a good year for Steve Martin, and this is one of his best. Everyone has his or her own favorite scene from this hilarious romp.

Hard as we might try, we just can’t make this list without a nod to Chinatown. This neo-noire is a both a tribute to the dynamic and complex nature of this great city – politically, morally, ethnically, environmentally – and one hell of a good story. Jack Nicholson and Faye Dunaway steal the show in this Polanski favorite about private detective hired to expose an adulterer, only to find himself tangled up in a web of secrets, lies, corruption and murder.