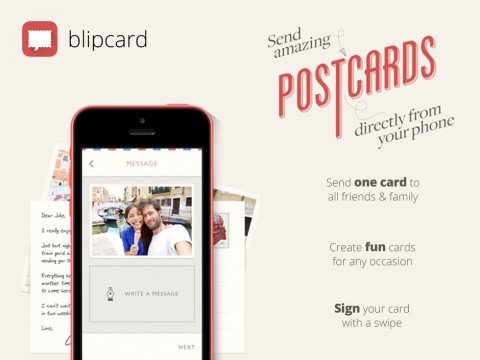 Blipcard is an app that turns your travel photos into real printed postcards, which it then sends to your friends and family. It was featured last week inThe Agency Top 10: Best Travel Apps, and The Agency’s President and Co-Founder, Billy Rose, recently had the chance to speak with Blipcard’s President and Founder, Daniel Giersch, in Monaco about his exciting new app. Read their Q&A below.

Billy Rose: Daniel, we used your new app all the time during our holidays. My wife Amy in particular sent a ton of postcards to family and friends via your Blipcard app. Is it true that your 7 year-old son Hermes actually invented Blipcard?

Daniel Giersch: It makes me happy that you love Blipcard, especially since we created it to spread joy and positivity. And yes, my son came up with the idea. He and my daughter Helena love to take pictures with my iPhone, and one day he wanted to send Mum a real postcard with the picture he had just taken of himself. Additionally we were out on the sea and not near any shop to buy stamps and prefab postcards.

So Hermes said: Papa, you have a postal company and you also have an app company. Can you make an app so I can send Mum postcards from anywhere at anytime with my own pictures? So I said, sure, lets do it together, and we sat down and drew a plan for the app. Then Helena said: Papa, I want stickers, I love stickers, can you put stickers into the app, too? So we did that as well. 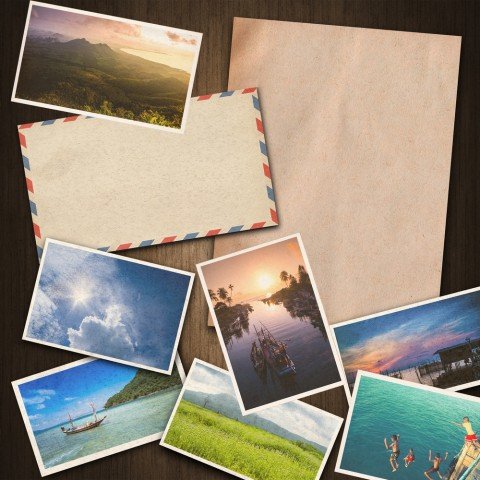 BR: What a great story. So your kids could conceivably be tech millionaires by the time they’re 10?

DG: Hermes and Helena wanted to create something positive so the whole world could share emotional moments, and we think it would be great to donate the profits to children’s charities.

BR: So you live in Monaco and have also spent significant time in Los Angeles as well as New York. But at the same time you are German and originally from Hamburg. Do I have all that correct?

DG: Yes, all of that is true. I was born near Hamburg and founded my first company at the age of 18, a monopoly-breaking postal delivery company. After a few more ventures in the postal field, I have focused more and more on patents and trademarks, and at age 25 moved to Monaco.

BR: Monaco is a place many people simply visit on vacation. What is it like to actually live here? 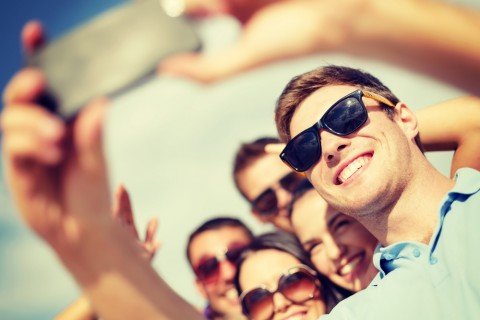 DG: Monaco is still ruled by a prince with full power. Everybody loves the prince. His family has ruled this country since the 13th Century, and even through the Middle Ages and world wars has kept this country intact.

I think of Monaco sometimes as a real Las Vegas – nothing reproduced, but a huge hotel with many restaurants, a few harbors, international people, total security and really any service you can think of. We also have zero crime, and it’s very business-friendly. I had no problem setting up Blipcard here. 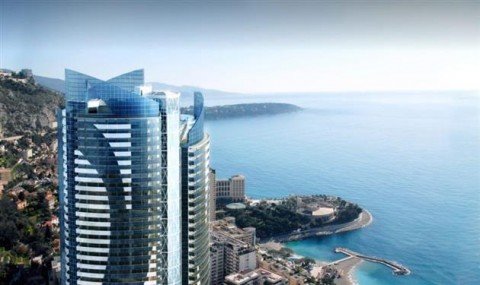 BR: There seems to be a lot of new construction and business development in Monaco right now. From where do you see a lot of the investment coming?

DG: We feel that after the wave of rich Russians, which has majorly helped the real estate market at the Cote d’Azure, that now the Chinese are arriving. There is certainly still a lot of Russian investment, but there is even more from China.

BR: I know you’re something of an architectural enthusiast. Who are some of your favorite architects?

DG: I love Paul Williams homes, and of course most of the Modernist homes such as those you have out in Los Angeles. I’m sure I’ll visit there again soon!

BR: Great. And then we can use Blipcard to send photos back to your friends and family in Monaco.