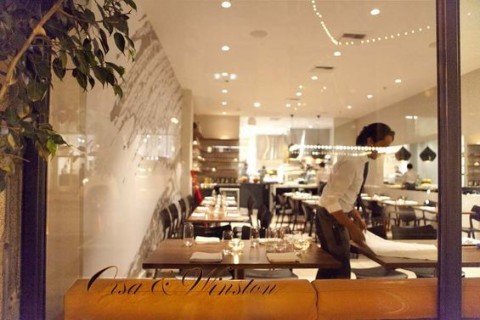 In the words of LA Weekly, “Los Angeles kicks ass in Bon Appetit’s List of 50 Best New Restaurants in America." Translation? No other city earned as many nods in the magazine’s annual round-up of exceptional eateries than our fair city.

Los Angeles has been flexing its culinary muscles for years, yet it’s always nice to see our talented chefs and restauranteurs being acknowledged, especially when we edge out foodie goliath New York City in total nominations. 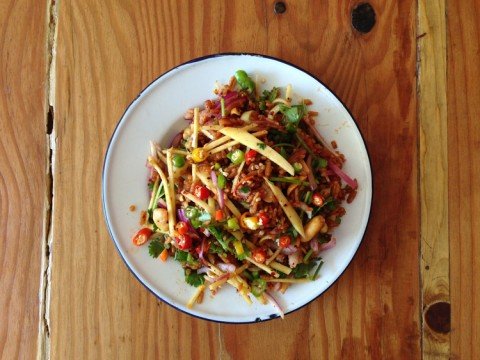 LA restaurants accounted for 10 percent of Bon Appetit’s entire list. That's quite an accomplishment in and of itself when you consider all the great contenders spanning from Oregon to Dallas to Washington D.C., yet LA stands a good chance of coming out on top by earning more nominees than any other city.

The magazine’s restaurant editor, Andrew Knowlton, told the LA Weekly that “Los Angeles is now the best example of what defines American dining in 2014 and what makes it so dynamic: quality of ingredients, diversity of cultures and a certain laid-back swagger."

Ready to meet LA’s five contenders? They include Orsa & Winston, Q, and Grand Central Market in the downtown district, Trois Mec in Hollywood and Night Market Song in West Hollywood and Silverlake. Stay tuned early next week as the list dwindles from 50 down to 10 and then once more on the 19th when one lucky brick-and-mortar will be crowned the "Best New Restaurant in America."

Doesn’t it seem like just yesterday when our very own Alma received the high honor? We suggest you snag a seat at these establishments now before the rest of the country catches on.