Eye On Architecture: Thomas Heatherwick At The Hammer 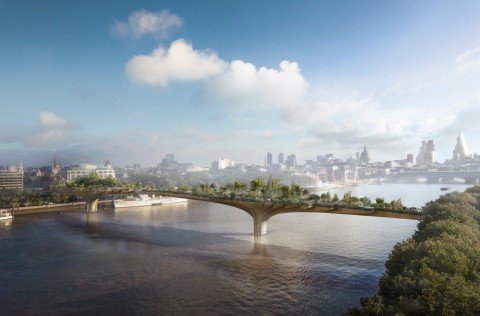 Thomas Heatherwick is an architect who doesn’t shy away from controversy. His innovative London Garden Bridge proposal and a $75 million public art piece and park for the Hudson Development in NYC both generated a lot of attention and discussion. Now, the British designer and architect is expanding his international reputation with two exhibitions that will tour the United States and East Asia beginning next month.

The US exhibition, titled “Provocations: The Architecture and Design of Heatherwick Studio” will begin in Dallas, then move to Los Angeles (at The Hammer), and conclude in New York in October 2015. The Asia exhibit is still being finalized, but it is thought it will begin in Singapore in Spring 2015. 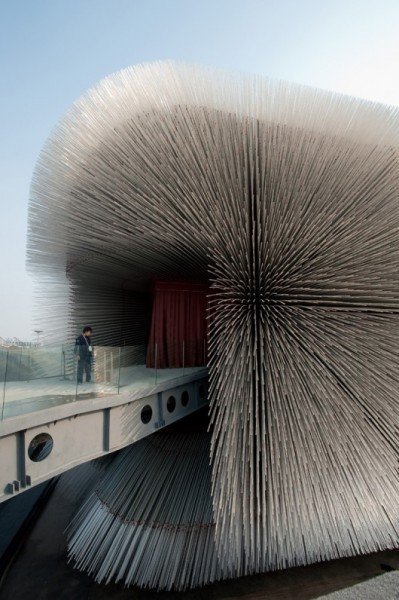 “Provocations” will highlight the design concepts behind Heatherwick Studio’s early work, much of it smaller-form in and around Great Britain, as well as showcasing a selection of their more recent architectural projects around the globe.

"From The New Routemaster (London’s new double decker bus) to the 2012 Summer Olympics 'cauldron' to his 'Rolling Bridge,' Heatherwick’s work is innovatively 'outside the box' and outstandingly exemplifies the concept of 'functional art,'” says Billy Rose, President and Co-founder of The Agency. "We look forward to the arrival of his exhibit at the Hammer Museum."

The exhibition schedule is as follows:

The Asia exhibition will have a particular focus on Heatherwick’s projects in Asia, such as his pavilion at the 2010 Shanghai Expo and his designs for a learning hub at the Nanyang Technological University.