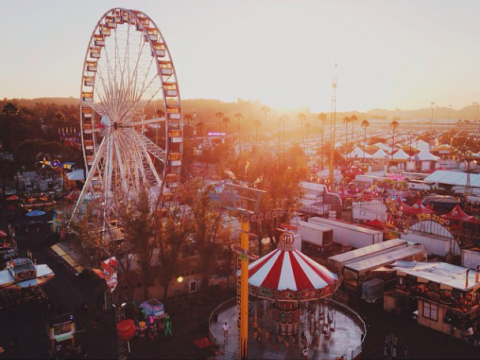 Skip the trendy things to do in L.A. and attend something that has been around since 1921: the Los Angeles County Fair. Much more than just funnel cakes and ferris wheels—although who doesn’t like those?—the annual attractions in Fairplex continue to deliver country charm with a SoCal twist. With just one week remaining before the fair officially hits the road, this is your last chance to join in. 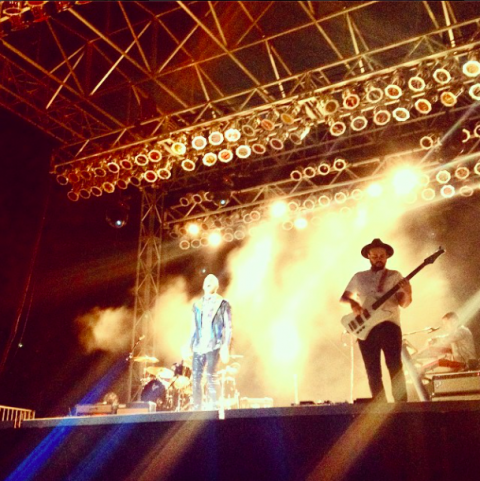 One of LACF’s biggest surprises this year, Luminasia, comes to life at night with larger-than-life Chinese lanterns and millions of glowing lights. Each lantern is individually created by a highly skilled Chinese artisan who has been creating lantern artwork for generations. Visitors have several opportunities to see the surrounding hills light up thanks to four different “zones” or experiences. You won’t want to miss the special I Love L.A. chapter; a tribute to the beauty of this city. Stroll beside a landscape of lights that highlights such landmarks as the “Walk of Stars”, the Griffith Observatory, Capitol Records and the Hollywood sign.

And of course, the LACF is one of the best places to indulge in food and drink. From loaded hot dogs to grilled flatbread pizza to giant “texas” donuts, there’s a scrumptious treat at every corner.