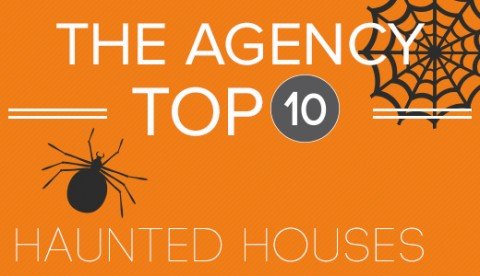 From spooky to kooky, this year’s batch of haunted houses (we’re using the term “houses” loosely) promises to be a great one. Start planning out your Halloween now with our Top 10!

Every year for Halloween, Knott’s Berry Farm turns into Knott's Scary Farm. They really bring the haunt, with more than 1,000 monsters and demons roaming mazes, along with excellent "scare zones" and live shows. Some new scares this year will involve zombies, an evil tooth fairy and even Southern voodoo.

The Haunted Hayride is a riot – and a perennial favorite here in LA. This year's hayride (“Echoes From the Rift”) will explore a portal to the underworld that's opened up in Griffith Park. Yes, it's an actual hayride, so bring something warm to wear. There's also a pumpkin patch and "scary-go-round" for the kiddos, as well as a dark maze filled with "demons and maniacs.” Don’t miss it. 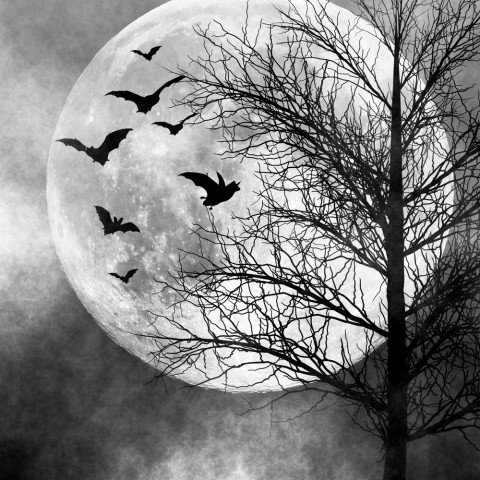 Located in studio city, Boney Island is “a fully animated amusement park for fun-loving skeletons of all ages!” So while it’s perhaps not as scary as some other haunts around the city, it’s inventive, free and awesome for kids.

Another great kid-friendly event, this 20-minute journey aboard a miniature train takes you through 30 well-designed scare-displays with lights, sound effects and animated creatures. Don’t worry, you can even bring the tots, since actors will not jump out to scare you.

While they sometimes feel a bit over-branded, Universal Studios still provides an array of amazing haunted spectacles. Many of its mazes are based on shows and movies like  AMC's The Walking Dead, The Purge and Alien vs. Predator. One new event this year that looks promising is a creepy clown maze with music by Slash. 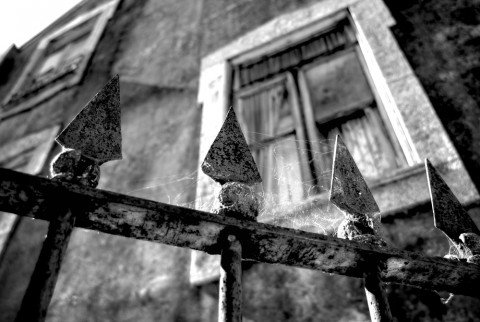 The haunted house becomes a haunted harbor, as the Long Beach waterfront is turned into a Halloween festival with fog, mazes, and many seaside monsters. Don’t miss the haunted boat – the Queen Mary – which is extra spooky with its cramped quarters and ocean horrors.

The Hollywood Museum is putting on a Hollywood Horror Extravaganza this year, with exhibits from Hollywood's scariest movies and TV shows. At this tourist’s favorite, you can visit the new Elvira, Mistress of the Dark exhibit, or hang out in Hannibal Lechter's original jail cell from Silence of the Lambs.

For mature audiences only (18+) ALONE, an “existential haunting,” takes you on a solo-journey that's part interactive theater and part psychological horror. You must complete this 30-minute walk-through entirely on your own, with only a flashlight to keep you from total darkness. 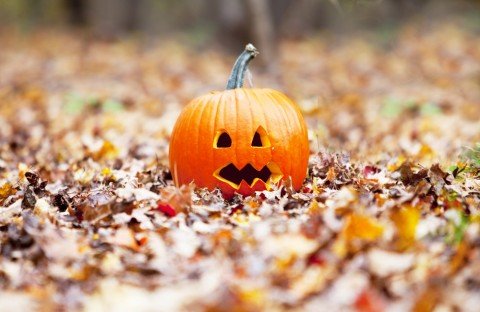 The Hollywood Sports at 9030 Somerset Blvd in Bellflower undergoes a massive overhaul for Halloween, complete with scary clowns, mythical monsters and ancient temple traps (think Indiana Jones). The $30 ticket gets you into three mazes, two “scare zones” and a pop-up nightclub. There’s even a paintball arena ($10) where you can shoot zombies to your heart’s content.

Returning for a fourth year, but with an all new performance, Delusion features creator Jon Braver taking audiences into a detailed world of magic, intrigue and terror. This year’s story enters the mind of an acclaimed, solitary author whose daughter disappeared years ago in a terrifying mystery. Be warned: tickets are going fast ($60).