The Agency Welcomes Michael Sutton To The Team 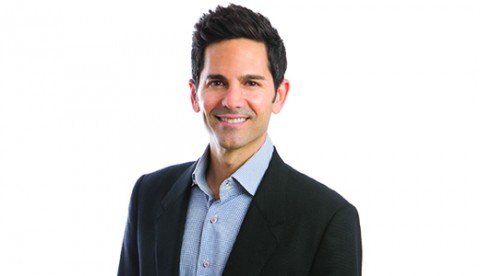 The Agency is proud to announce that restaurateur-turned-real-estate-agent Michael Sutton has joined its team. Michael will work out of the company’s flagship office in Beverly Hills.

“For decades, I (and legions of others) have enjoyed Michael's exceptional service, inventive environments and convivial hospitality in numerous of his innovative ventures,” says Billy Rose, President and Co-founder of The Agency. “Michael’s multi-disciplinary experiences as an entrepreneur, restaurateur, branding specialist and now, real estate agent, reminds me of my pathway to where I now sit, and I know that Michael’s clients and The Agency will greatly benefit from his background, accomplishments and network. Mauricio, I and the rest of The Agency offer him a warm welcome to our collaborative family of agents.”

Born and raised in Beverly Hills, Michael Sutton knows LA’s high-end luxury real estate market and many of the movers and shakers that make up its prestigious community. For many years he worked as a successful restaurateur, and Michael is still considered one of the best nightclub promotion and marketing men turned owner-operators in the city. It’s where he developed strengths that he would later apply to real estate. Integral to his food and beverage success, Michael was able to identify undervalued properties, often in emerging parts of the city, early on enough to then watch the surrounding areas gentrify and catch up to his visionary lead (a la Hollywood circa 1997). He still loves scouring the city for up-and-coming neighborhoods and properties.

“Having an appreciation for how to properly market a ‘brand,’ I couldn't help but be impressed at how The Agency carved out their place in the Boutique Luxury Estate Marketplace,” notes Michael. “It's a testament to Billy Rose and Mauricio Umansky that they have achieved so much in such a short time. In getting to know them and their company vision, and watching the impeccable manner in which they handle themselves and interact with others, I knew that I wanted to be an extension of them and allow my friends to have access to such a class act when it came time to find, sell or invest in real estate.”

When not practicing real estate, this former Daytime Emmy Nominated Actor is still a huge fan of film and continues to be a student of the craft. Michael is also a founding member of the Motion Picture and Television Fund.