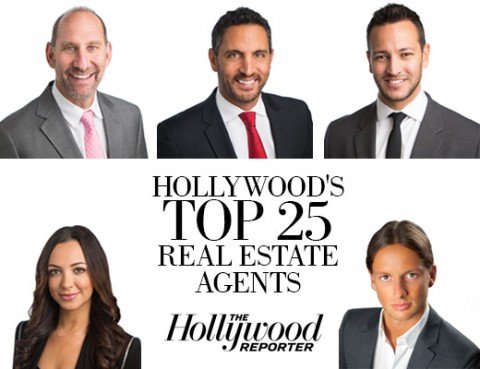 In an annual feature, The Hollywood Reporter highlights “Hollywood’s Top 25 Real Estate Agents,” and this year The Agency is honored to have five of its agents ranked among the best of the best.

The Agency’s two Co-founders, CEO Mauricio Umansky and President Billy Rose, were named to the list for the second year in a row. Umansky and Rose were also highlighted earlier this year by The Wall Street Journal for being two of the top 10 real estate agents in the United States by sales volume. Joining them in THR’s Top 25 are Santiago Arana, Principal at The Agency, who was also featured in last year’s list, and red hot up-and-comers Farrah Aldjufrie and Jay Harris, both still in their 20s.

To view the full list and article, go here.

Below is what The Hollywood Reporter had to say about each of our agents in its Top 25 article: 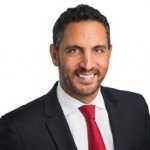 MAURICIO UMANSKY - The Mexico City native sold a house on Sunset Plaza for approximately $23 million and the former Walt Disney property known as the Carolwood Estate (now home to a 35,000-square-foot mansion built in 2001) in Holmby Hills for $90 million. He's also known as the husband of Real Housewives of Beverly Hills star Kyle Richards. 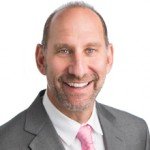 BILLY ROSE - A former talent agent and entertainment lawyer, Rose uses his experience in the industry to negotiate. He closed out the sale of 224 condos -- totaling about $375 million in sales -- at downtown's Ritz-Carlton Residences at L.A. Live, where inhabitants include Mary Hart and Burt Sugarman. 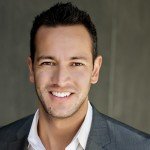 SANTIAGO ARANA - Arana, who came to the U.S. from Bolivia at 23 with virtually nothing, sold Larry David's Palisades home for $12 million and a $16 million Brentwood estate to Michael Strahan. He is listing a 6-acre estate at Zuma Beach for almost $25 million. 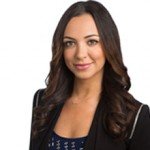 FARRAH ALDJUFRIE and JAY HARRIS - These 20-somethings are coming up quickly at The Agency. Aldjufrie, stepdaughter of Agency co-founder Mauricio Umansky, closed her first sale, a $36 million property in Beverly Hills, and has the listing for Faye Dunaway's 2,400-square-foot house in West Hollywood for $1.75 million. Harris helped 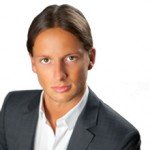 close the $74 million Carolwood Estate in Holmby Hills. "Three years ago, I was working in boxing promotions," says Harris. "I haven't looked back."

PERSONAL RESIDENCES Harris lives in a '20s townhouse in the Beverly Hills flats, and Aldjufrie has a townhome in the city.