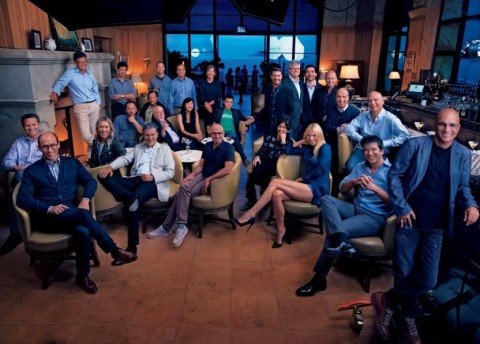 Los Angeles' only oceanfront resort, Terranea is featured in the October issue of Vanity Fair for having played host to the magazine’s inaugural Code Conference. Held inside the beautiful Lobby Bar, the intimate gathering was inspired by Vanity Fair’s annual New Establishment List, a must-read ranking of those figures who are setting the global agenda and leading the Age of Innovation. 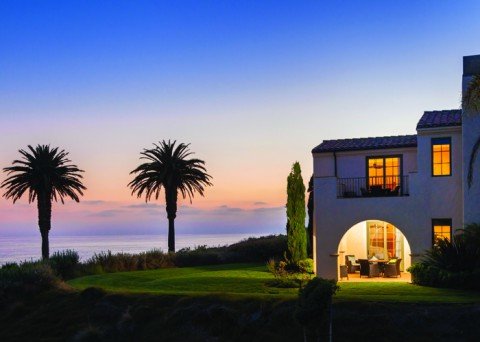 The “entrepreneurial wattage” of that evening was truly astounding. Founders, CEOs, and creators sipped hand-crafted cocktails and California wines beside a large, roaring fireplace. With enormous windows framing the moonlit Pacific, the Lobby Bar served as the coastal catalyst for the worlds of technology, business, media, and entertainment to collide.

Attendees included Yahoo’s co-founder Jerry Yang, Gwyneth Paltrow of Goop, Reed Hastings of Netflix, Dick Costolo of Twitter, and Satya Nadella of Microsoft, among many other influencers. As this Fall marks the 20th anniversary of the New Establishment List, Vanity Fair plans on celebrating by launching the first New Establishment Summit this month in San Francisco — you can expect the era’s biggest power players to be there.

Terranea is no doubt the perfect setting whether visiting, vacationing, or hosting a business function. You can also make Terranea your own, now and for generations to come, as one of the privileged few who own a coastal getaway home there. Discover more about the Oceanfront Casitas and Ocean Golf Villas available here.