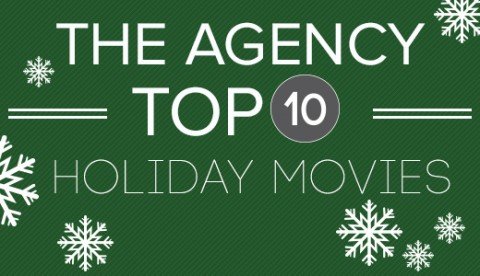 As much a part of the holiday season as eggnog, mistletoe and family dinners, these ten classic films are sure to stir up warm memories on a winter's 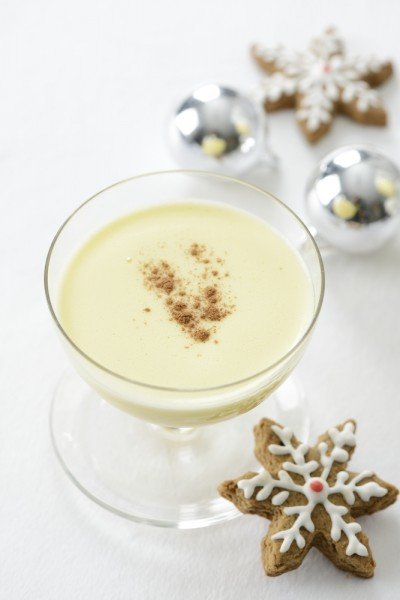 eve. Tearjerkers like "It's a Wonderful Life" are given equal footing alongside knee-slappers like "Scrooged." The common denominator? Each leaves us tingling with that sensation of holiday magic that we seek out every year come November.

Dr. Seuss' How the Grinch Stole Christmas! is a 1966 American animated television special. It is based on the eponymous children's book by Dr. Seuss, the story of The Grinch trying to take away Christmas from the townsfolk of Whoville below his mountain hideaway. The special, which is considered a short film as it runs less than an hour, is one of the classic Christmas specials from the 1960s still shown regularly on television.

"You'll shoot your eye out!" Anyone who's hoped and wished and dreamed of that one gift, so special nothing else will do, will absolutely adore A Christmas Story. Ralphie wants a Red Ryder BB gun, but his parents keep telling him it's too dangerous. But that doesn't stop Ralphie from driving his poor parents crazy by actively campaigning for the gun.

The first film of the series (there have been four all together, and a video game) is still the best, and still deserves a viewing during the winter holidays. Didn’t every kid dream of having the house all to himself? After 8-year-old Kevin McCallister (Macaulay Culkin) is accidentally left at home when his family goes on a Christmas vacation, he finds it exhilarating at first, but lonely as the holiday approaches. Of course, along the way he has to protect his house and foil the plot of robbers Harry and Marv.

One of the best written romantic comedies in decades happens to have a Christmas theme. Eight storylines collide in this touching, funny, and highly entertaining look at love, lust, loss, and relationships. Love—specifically love during Christmas time—is under the microscope in this star-studded film by Richard Curtis. Eight couples, including the prime minister (Hugh Grant) and the aide he longs for (Martine McCutcheon), fall in and out of love over the holiday season. Why during Christmas? Because, as one character puts it, “at Christmas you tell the truth.”

Bill Murray hates Christmas and everything associated with the holiday in this modern retelling of Dickens' A Christmas Carol. Childhood memories combined with a failed relationship with the love of his life have made this TV producer an unpleasant fellow to be around during the holiday season. But when he's visited by three ghosts, he has a dramatic change of heart.

No family celebrates Christmas quite like the Griswolds. It’s a classic mishmash of everything that could go wrong when family gets together and a dad who just wants to make everything perfect for everyone involved. He has grand visions of the ultimate Christmas and of course, chaos ensues. Add in a kidnapping, family home movies, a leaking jello mold, yuppie neighbors, the Jelly of the Month Club, and a huge Christmas tree and you’ve got the makings of a Christmas disaster.

7. It's a Wonderful Life 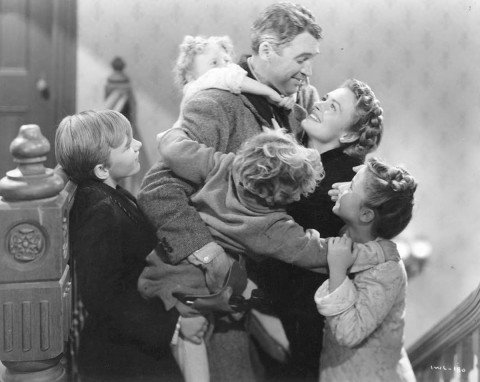 No surprises here. Frank Capra’s classic, starring Thomas Mitchell and Jimmy Stewart, is a true holiday heartwarmer about a despondent, suicidal man (Stewart) whose zest for life is rekindled after being shown what life would have been like without him.

A “new classic”? Will Ferrell channels his inner child (not exactly method acting for him) as Buddy, a human raised as an elf in Santa’s workshop. Once he ventures out into the cruel grind of daily life, his boundless joy may be the perfect antidote to a lagging interest in Christmas for Jovie and her fellow New Yorkers.

The Muppet Christmas Carol is a 1992 American musical fantasy-comedy film and an adaptation of Charles Dickens's A Christmas Carol.  Michael Caine, surrounded by legions of fuzzy, felt puppets, plays it straight as the grumpy Ebenezer Scrooge, an old miser who could care less about Christmas and the joy the season brings. Working for the skinflint is his faithful employee Bob Cratchit (Kermit the Frog), who begs Scrooge for a day off for Christmas.

Director Tim Burton brings his twisted take on the holiday season to this animated film about Jack Skellington— the Pumpkin King of "Halloween Town" who opens a portal to "Christmas Town" and decides to bring the holiday back to Halloween Town, with some dastardly and comical consequences. Join jack and his wild antic as he shakes up the Christmas holiday.