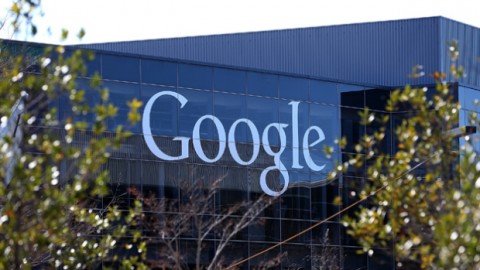 News of Google’s latest real estate acquisition in the Playa Vista neighborhood this past week is yet another indicator that the coastal town is a nexus for tech and entertainment. The Mountain View, California company purchased 12 vacant lots next to a historic hangar, explains the Los Angeles Times, a land zoned for nearly 900,000 square feet of commercial space.

“This is phenomenal news for the Westside and for the Los Angeles economy,” said City Councilman

Mike Bonin, who represents the Playa Vista area. “It really makes and brands Playa Vista as the tech innovation capital of Los Angeles.”

Companies were first drawn to Playa Vista for its close proximity to major freeways, the Westside and Los Angeles International Airport; yet now, people are attracted to the community for its growing vibrancy and density of media companies, ad agencies, start-ups and established titans.

The recent deal sparks exciting possibilities, for Google’s presence kicks off a self-perpetuating cycle that will boost the tech economy. In addition to the technological implications, we have to embrace the potential thousands of affluent Google workers to Playa Vista, which would drive the development of new shops, restaurants and housing. 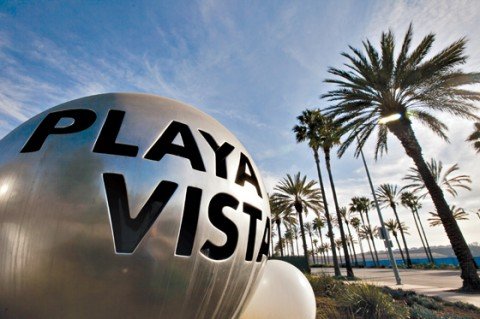 Google wouldn’t detail its plans or disclose how much they paid for the land, but real estate experts valued the deal at nearly $120 million. Google is expected to lease the historic hangar, where aviator Howard Hughes built his famous “Spruce Goose” airplane, a 319,000 square foot building that has recently housed soundstages for movie and television production.

Read the full article here, and learn why Silicon Beach is the rising star of the startup world.