5 Sundance Films Not To Miss 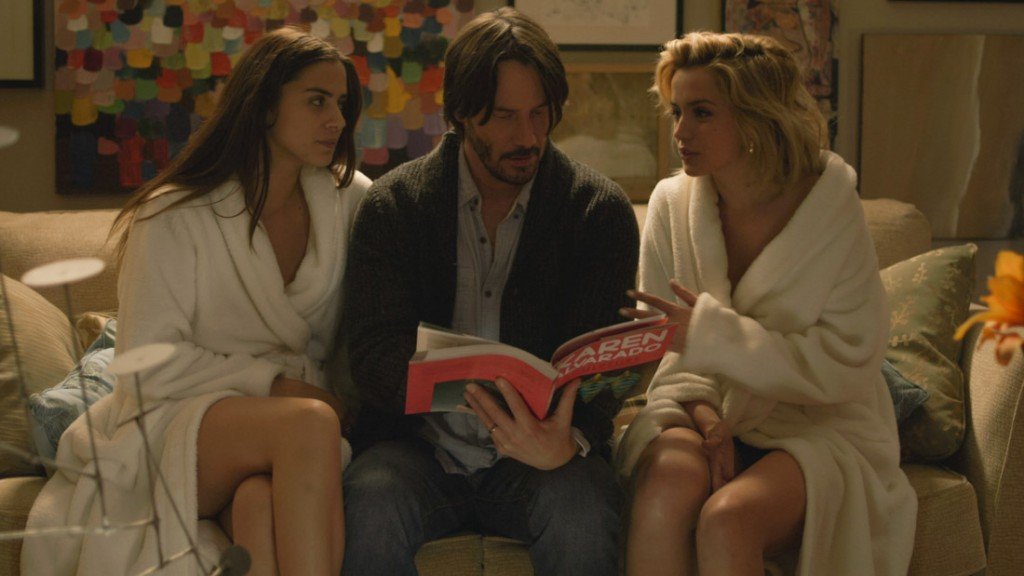 The 31st annual Sundance Film Festival kicks off tomorrow as tens of thousands of film lovers, artists and industry VIPs descend on Park City for the next 11 days. This year, a number of official selections celebrate and explore our very own Los Angeles, as well as other regions of the Golden State. Here are 5 flicks not to miss.

Directed by foodie and documentarian Laura Gabbert – and starring LA Times food critic Jonathan Gold – this film explores the culinary diversity and greatness of Los Angeles. Though the city is often seen as a kind of cultural wasteland, this work shows the opposite. As Sundance puts it, “In the richly penetrating documentary odyssey City of Gold, Pulitzer Prize-winning food critic Jonathan Gold shows us another Los Angeles, where ethnic cooking is a kaleidoscopic portal to the mysteries of an unwieldy city and the soul of America.” 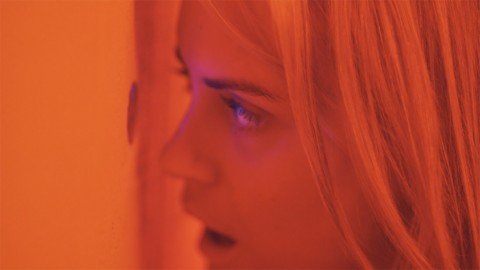 Written and directed by Patrick Brice, and with an all-star cast that includes Adam Scott, Taylor Schilling, Jason Schwartzman and Judith Godrèche, The Overnight could be one of this year’s breakout hits. “Alex, Emily, and their son, RJ, have recently moved to Los Angeles’ Eastside from Seattle. Feeling lost in a new city, they are desperate to find their first new friends. After a chance meeting with Kurt at the neighborhood park, they gladly agree to join family pizza night at his home. But as it gets later and the kids go to bed, the family ‘playdate’ becomes increasingly more revealing as the couples begin to open up.” [Synopsis courtesy of Sundance Film Festival] 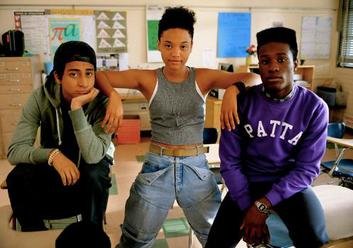 Written and directed by Rick Famuyiwa, this coming of age story follows Malcolm, a high school nerd with a high-top, as he struggles with life in “The Bottoms,” a very rough part of Inglewood. “He dreams of attending Harvard, but first he has to make it home every day. When a drug dealer takes a shine to Malcolm and invites him to his birthday party, Malcolm’s crew is swirled into a hilarious blender of offbeat characters and bad choices where redemption can only be found in Bitcoin.” [Synopsis courtesy of Sundance Film Festival]

4. Going Clear: Scientology and the Prison of Belief

Los Angeles is ground zero for the Church of Scientology, which has increasingly been in the spotlight in recent years. This documentary is an adaptation of Pulitzer Prize-winning author 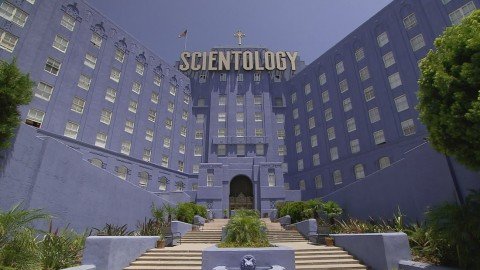 Lawrence Wright's book of the same name, published in 2013. "Alex Gibney [the director] profiles eight former members of the Church of Scientology, whose most prominent adherents include A-list Hollywood celebrities, shining a light on how the church cultivates true believers, including their experiences and what they are willing to do in the name of religion." [Synopsis courtesy of Sundance Film Festival]

This one is for the horror lovers out there – and while it doesn't necessarily take place in LA, it sure seem like it could. In this “Midnight” selection, Keanu Reves plays a happily married architect and family man who is left alone for the weekend while the rest of the family continues with their planned beach trip. Suddenly, though, there’s the eponymous “knock knock” on his door, and before the guy knows it, two stunning young femme fatales (Lorenza Izzo and Anna de Armas) have made themselves at home and started to unravel his life. Directed by Eli Roth.

And don’t forget to visit Sundance After Seven at Victory Ranch's 875 Main while you’re in town…. Click here for details.