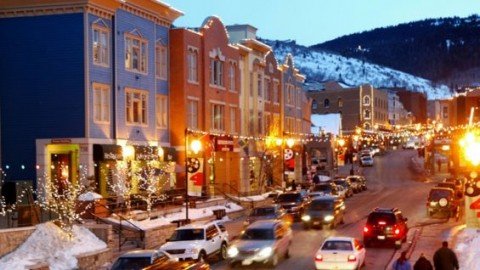 The Hollywood A-list and film enthusiasts from around the world will descend on the ski town of Park City this January 22–February 1 for the Sundance Film Festival, and The Agency will be there with a major presence in the heart of all the action. The Agency is teaming up with Victory Ranch, the world-class residential development in Park City, to host the “Sundance After Seven” cocktail lounge at Victory Ranch's 875 Main ski-in/ski-out clubhouse, located at the base of Town Lift in historic downtown Park City. The nightly, invite-only event will be personally hosted by The Agency’s Mauricio Umansky, Billy Rose, Jonathan Ruiz and Jeff Kohl. From January 22 to January 26, guests of The Agency will enjoy exclusive access to 875 Main, plus cocktails and cuisine prepared by renowned Victory Ranch Executive Chef Adam Price. 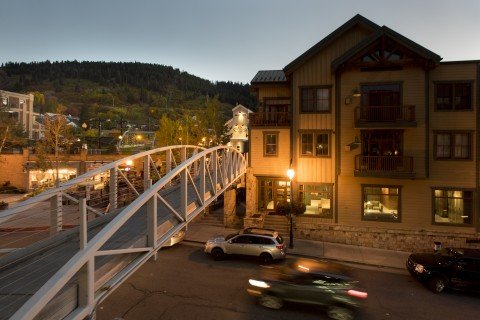 The Agency attendees are a seasoned team of Sundance festival goers, with extensive backgrounds in the entertainment industry. Prior to seguing exclusively to real estate, Billy Rose, President and Co-founder of The Agency, was a motion picture, television and music lawyer with Gang, Tyre, Ramer & Brown, and a talent agent with UTA. Jonathan Ruiz attended many a Sundance Film Festival, first as a motion picture talent agent at CAA and later as Vice President of Production for New Regency and at Lionsgate. Jeff Kohl was previously with talent management company Gallin Morey, where he worked with many household name talents before making the switch to real estate in 1990.

Although 875 Main will transform nightly into Sundance After Seven, during the day, the clubhouse will serve as the LA Times Sundance Headquarters. The Times has installed an interactive media studio from which they will be interviewing celebrities and filmmakers. 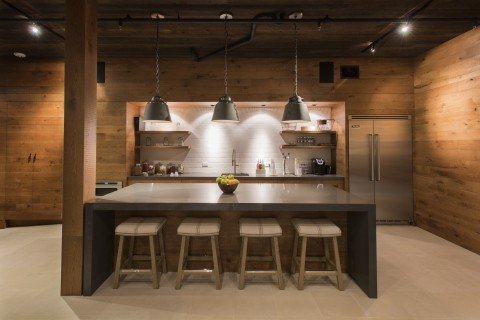 When not serving as the place to be during Sundance, 875 Main is the year-round Park City clubhouse for the exclusive Victory Ranch, a private four-season destination set on 6,700 pristine acres just minutes from Park City. For Victory Ranch members, 875 Main is their own personal basecamp, steps away from the slopes of Park City Mountain Resort, where they enjoy ski valet service, après ski festivities and a direct connection to the world-class restaurants, boutiques and spas of Park City.

The Sundance Film Festival is Park City’s biggest annual affair, the premier showcase for dramatic, documentary and short films, featuring panel discussions and dynamic musical events. The 10-day Festival brings the most original storytellers together and gives adventurous audiences a one-of-a-kind opportunity to see first some of the year’s most unique films. Since 1985, hundreds of films launched at the Festival have received commercial distribution and reached worldwide audiences.

If you are interested in joining The Agency’s Sundance After Seven, please email Shane Farkas at Shane@TheAgencyRE.com.