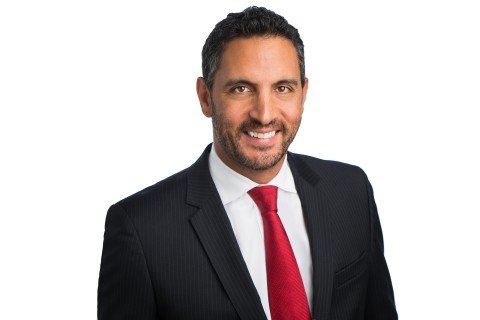 The Agency’s Chief Executive Officer, Mauricio Umanksy talks to Wall Street Journal about recent activity in the star studded Beverly Park neighborhood. One of the most exclusive and expensive neighborhoods in Los Angeles, located between Mulholland Drive and Sunset Boulevard, Beverly Park carries the coveted 90210 zip code. The area was established in 1990, a 250-acre community was built by Los Angeles developers Elliot Gottfurcht and Brian Adler using land that was originally intended to be a golf course named after Dean Martin. Mauricio is the undisputed "King of Beverly Park" having represented 90% of the sales for the past 15 years. 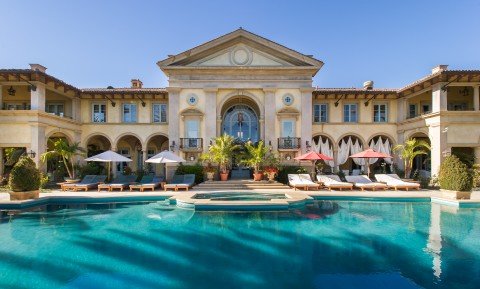 Outfitted with luxury homes from famous architects like Richard Landry behind the high edges and guarded security gates is a red carpet listing of celebrity estates from the likes of Denzel Washington and Sylvester Stallone. They reside next to Mark Wahlberg who is doing a “down to the studs” renovation of his 20,000 square-foot enclave with a 10,000 foot addition.

Despite the recent wave of home makeovers, prices in Beverly Park have only appreciated between 5% and 10% since the recession, compared with about 25% to 30% in the rest of the Los Angeles, says real-estate broker Mauricio Umansky, of the Agency. That’s partly, he says, because the number of listings and sales over the past two years has been relatively low, and the most valuable properties have yet to hit the market. Also, most properties in Beverly Park don’t have sweeping views and glass walls, the kind of homes currently selling most briskly in L.A.’s high-end market. But “you get huge lots, which is very rare for the area.” 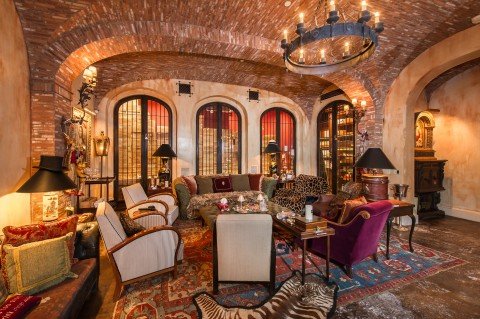 Mauricio reveals that there are several large estates as well as a vacant lot in North Beverly Park that are unadvertised as “pocket listings.”