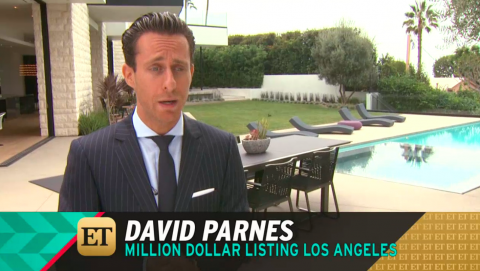 The decadent homes and exorbitant lifestyles of the rich and famous have long been subject matter for movies, books and tabloid rumor. But these days, there is a new coalition of celebrities who appear to enjoy building homes and selling them as much as living inside.

Alongside The Agency’s David Parnes (Million Dollar Listing LA), Entertainment Tonight details some of the featured players in the celebrity real-estate game.

Oscar Award Winner Reese Witherspoon purchased a historic fixer-upper in Nashville for just shy of $2 million last July. With no real timetable for completion, the actress cited rebuilding the estate a "passion project."

On the other end of the hobby spectrum, no one exemplifies the Hollywood trend of building and selling homes quite like Baywatch star, David Charvet. The actor takes the role of the high-end builder with his own company, Joan’s Builder Group. He and his wife are selling their mansion for $13 million.

The lure of celebrity is strong enough for even other celebrities to be enticed, property value enhanced.

In an America still very much mired in Hollywood mystique, a celebrity presence in the housing market is simply added value. 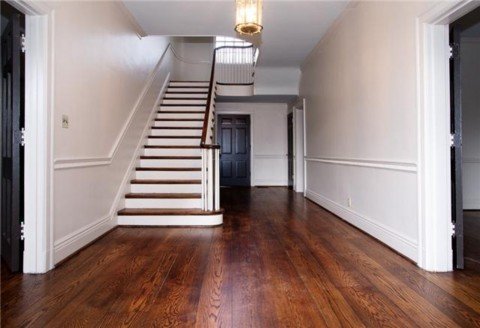