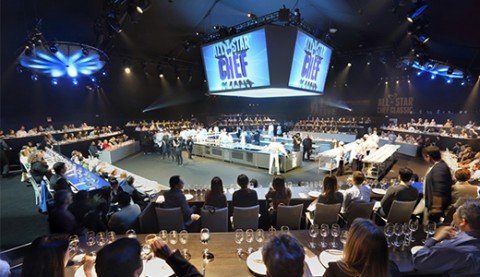 GO HERE → The All-Star Chef Classic returning to L.A. Live for its second year March 11 - 14. A stadium-style arena is the best way to showcase the innovation of celebrated chefs like David Lafevre (M.B. Post), Jon Shook (Animal), Nancy Silverton (Mozza) and many more. 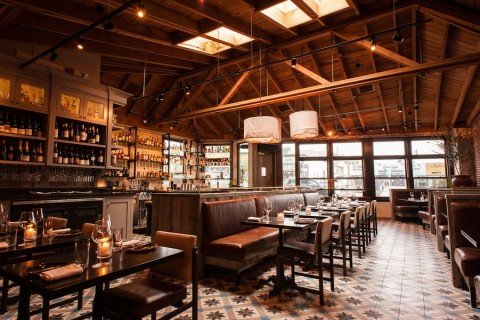 DO THIS → PaleyFest LA at the Paley Center For Media March 6 - 15. If you love television, you’ll love watching highlights from favorite series like Scandal, Modern Family, and Homeland, followed by discussions and Q&A’s lead by the talent themselves. Individual tickets range from $30 to $80 for General Public, $20 to $65 for Paley Members. 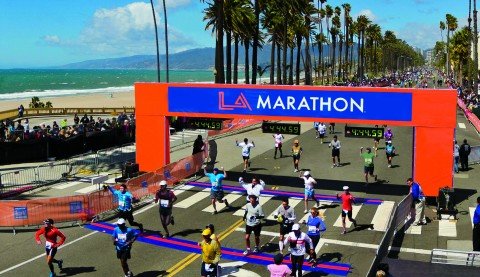 FEELS LIKE SPRING AT → Redbird at Vibiana downtown, a recently opened restaurant and venue space featuring an interior lounge with 24 seats at a marble bar and an alfresco dining area in the courtyard with a retractable roof AND AT → The 30th LA Marathon on Sunday, March 15th, where the course takes racers from the Dodger Stadium to a scenic finish just steps from the Santa Monica Pier. There are still spots left to participate!

WATCH THEM PLAY HERE → Bubblefest at the Discovery Science Center, a bubble spectacle just in time for spring break. The museum welcomes back Bubble Scientist Deni Yang to show us globules that smoke, spin, and bounce. March 28 - April 12 at the Discovery Cube in Orange County.