Las Vegas Among The Healthiest Housing Markets In The Country 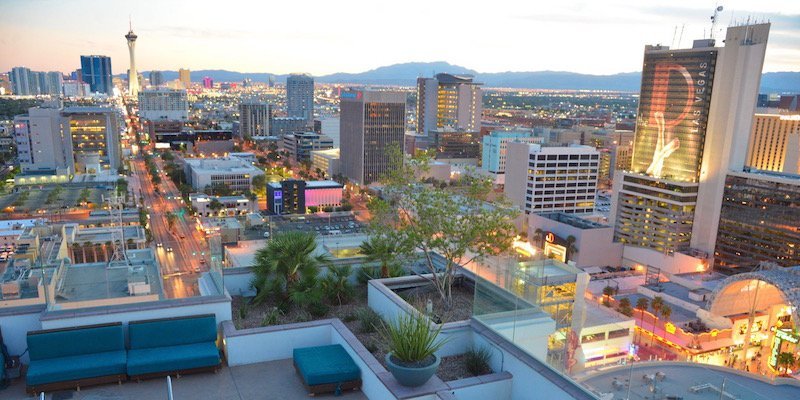 Things are certainly looking up in Las Vegas. Not only have the Raiders announced plans to relocate to the thriving desert city, but Las Vegas is now ranking among the healthiest housing markets in the country. While the so-called "Raiders Effect" has caused an uptick in real estate activity, the city has been experiencing an upward trend for months.

Forbes recently placed the city on its list of top 20 markets to invest in housing in 2017, whether looking for a permanent residence or an investment property. The publication partnered with Local Market Monitor, which studies more than 300 housing markets to track affordability and growth. It found Las Vegas has seen a 5.8% population growth and 1.9% job growth.

This growth also helped place Las Vegas in the number four spot in a recent CNBC roundup of the nation's healthiest markets. According to findings by TenX, a real estate auction and analytics company, locations were rated based on a number of factors, including population, job, and wage growth.

In addition to solidifying its place among NFL cities, Las Vegas has quickly emerged as a modern city leading innovations nationwide in energy efficiency, transportation, and walkability. Curbed recently reported that by "embracing its location, the city has also tapped into great potential."

In the last decade alone, the region's water reclamation program cut per capita water usage by 37%, even as the population continued to grow.  The city also boasts some of the nation's largest solar arrays, powers all government buildings with solar, and holds the biggest stock of LEED-certified buildings. Las Vegas has become a model of conservation now being studied by cities around the world. 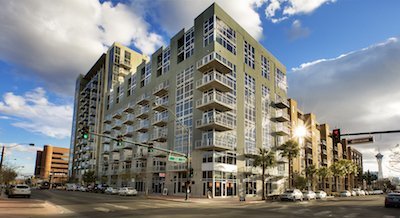 "Juhl is entering the marketplace at a very exciting time for Las Vegas," says Uri Vaknin of KRE Capital. "Downtown has undergone an incredible revitalization, becoming the center of art and culture, while news of the Raiders' arrival is propelling interest in the city further."

Juhl is one of several residential offerings from KRE Capital, which also include The Ogden, a collection of expansive condominium residences and refined urban amenities situated in Downtown's Fremont East District. One Las Vegas, located moments away from the new Raiders stadium, features impeccably designed condominiums and an array of private amenities amidst the energy and excitement of the South Strip.

Learn more about Juhl, The Ogden and One Las Vegas by visiting LVLuxuryCondos.com.