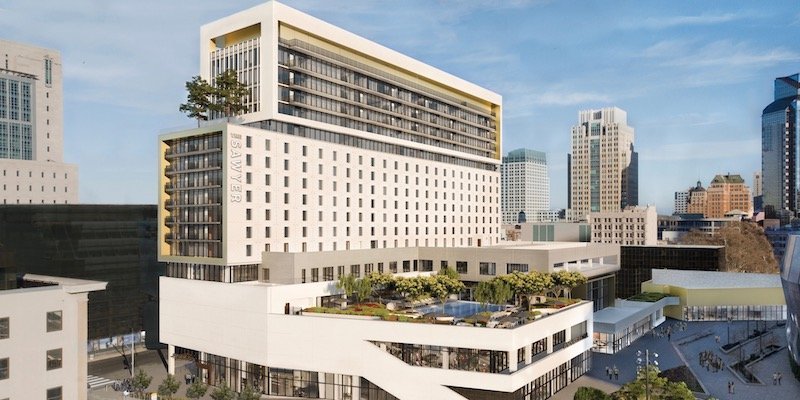 Sacramento is in the midst of a real estate boom. The Wall Street Journal is reporting that bidding wars are heating up as downtown undergoes a modern revitalization, attracting "a rush of buyers and flurry of development." Naming Sacramento California's newest real estate hotspot, the WSJ reports the city is experiencing "spillover" from the San Francisco and Silicon Valley tech boom, as buyers flock an hour-and-a-half to the northeast for its ease of living and walkable, bikeable lifestyle.

Downtown is now bustling with urban-renewal projects, among them the newly completed indoor/outdoor NBA arena, Golden 1 Center. The home of the Sacramento Kings gained worldwide acclaim as the first solar-powered, LEED Platinum sports arena in the country. Right next door, Downtown Commons is being redeveloped to become the city's new epicenter of shopping, dining, nightlife, and entertainment, featuring a nearly 11.8-acre, pedestrian-friendly residential and commercial plaza.

Credited by the WSJ for "breaking new ground" in the residential real estate arena, The Residences at The Sawyer took center stage in the article as a prime representation of the burgeoning downtown market. The first offering of its kind in the city features a collection of 45 contemporary residences situated atop The Sawyer, A Kimpton Hotel at Downtown Commons. Residences range from one-bedroom condominiums to soaring, three-bedroom, 3,323-square-foot penthouses capturing far-reaching city and river views. 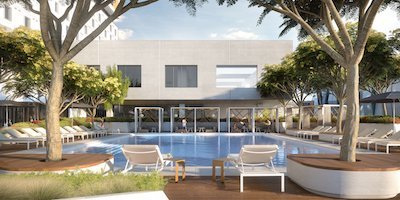 Christopher Miller of The Agency Development Group told the WSJ, residents will enjoy both a host of private residential amenities as well as those of the hotel, including concierge service, a residents' lounge, outdoor pool terrace, fitness center, and VIP access to the neighboring Golden 1 Center. From their home atop Downtown Commons, residents will enjoy walking and biking access to downtown's thriving farm-to-fork culinary scene, farmers' markets, California State Capitol, numerous parks, jogging trails, and hiking paths.

Some of the first owners at The Residences at The Sawyer explained to the WSJ why they sold their suburban home to make the move downtown. With their three children grown and out of the house, the Kings season ticket holders wanted to be "closer to the action," enjoying views of the arena from their living room window.

Learn more about The Residences at The Sawyer →

Read the full article in The Wall Street Journal →