The Agency Brings the Heat to The Valley 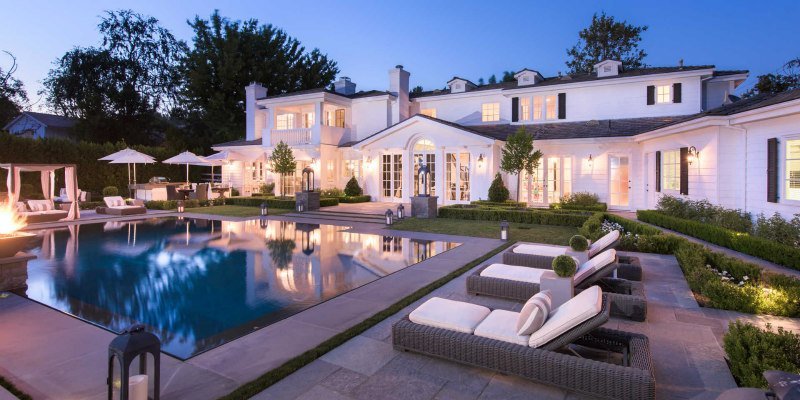 On the heels of The Agency’s expansion to Calabasas and Sherman Oaks, the Valley agents are blazing a trail over the hill with a slew of new listings and record-breaking sales.

“The worldwide luxury buyer wants certain specific attributes: privacy, security, land, views, and amenities such as a world-class home theater, wine cellars, bowling alleys, tennis courts, and personal gyms,” remarked Billy Rose, President and Co-Founder of The Agency. “The Valley has the space to accommodate expansive homes, and these trophy properties are being built and sold—the market is there.”

In September, The Agency took heed of The Valley’s renewed appeal, launching our Sherman Oaks outpost at 14140 Ventura Boulevard. We opened with a splash, representing the sellers of 17085 Rancho Street, one of The Valley’s most prestigious properties, in the second-highest priced sale ($8.253M) ever recorded in the areas of Woodland Hills, Tarzana, Encino, Sherman Oaks and Studio City. 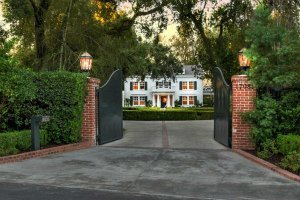 The pedigreed home, known and beloved by generations of local residents, is infamous for its multitude of towering oak trees and noteworthy move from Downtown L.A. to Encino in 1919. Listing agents Billy Rose, Andrea Korchek and Co-Managing Director of the Sherman Oaks office, Craig Knizek, embarked upon an innovative marketing campaign for the home’s unveiling. They invited celebrity chef Phillip Frankland Lee to showcase his four nearby restaurants Woodley Proper, Scratch, Frankland’s Crab & Co. and Sushi|Bar in a celebration with Ventura Blvd magazine.

“I believe our lifestyle-focused approach to selling the home is one of the factors that led to The Agency nabbing some of The Valley’s most notable new listings,” explains Craig, who also represents an incredible view property at 4467 Woodley Avenue in Encino listed for $12.99M, and will lead marketing efforts for a three-acre view estate across the street at 17100 Rancho Street for $20M. 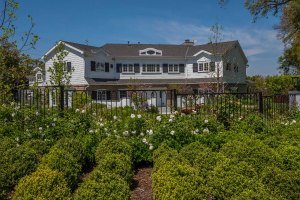 “The Agency sets a precedent not only in our ability to sell homes but in the way we bring those homes to market,” says Andrea. “Our lifestyle focus helps us tap into what’s happening in the area beyond real estate, creating relationships within the community that allow us to really showcase the lifestyle The Valley affords.” Andrea is now representing 4107 Ventura Canyon, a New England-style manor listed for $4.975M, and 4152 Greenbush Avenue, a recently constructed contemporary traditional listed for $2.95M and just moments from the prime shopping and dining of Ventura Boulevard.

Our Calabasas office, which debuted in June, has also experienced rapid growth. Managing Partner and Principal Emil Hartoonian represents a standout property in 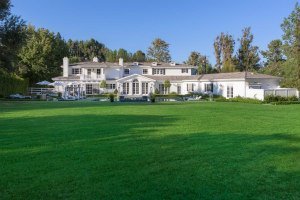 Hidden Hills. Listed for $12.99M, the stunningly reimagined home at 24002 Long Valley Road is tucked behind the neighborhood’s guarded gates and set amidst one-and-a-half bucolic acres. Though hush-hush, Emil will also be bringing a certain star-studded estate to market in the coming months. 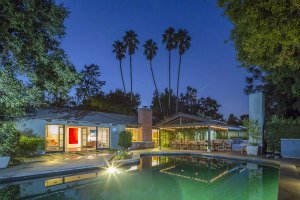 The once under-the-radar neighborhood of Fryman Canyon in Studio City has emerged as one of the Valley’s most coveted enclaves, and was the site of another notable sale in 3248 Oakdell Lane, a midcentury post and beam that broke the record for the highest price per-square-foot sale of the year at $4.495M. The sale earned agent Jonathan Ruiz two additional architecturally significant listings in Fryman Canyon, 377 Fryman Place, a midcentury post and beam by architect Cliff May listed for $2.95M, and 12127 Iredell Street, an English country-style compound by Arthur Munson listed for $5.295M.

Rounding out the mix is Andrew Mortaza and Bryan Castaneda’s new listing at 4315 Arcola Avenue in Toluca Lake. One of the tony neighborhood’s finest estates, 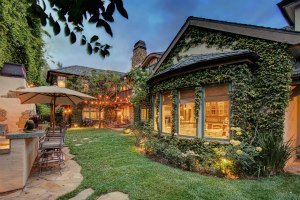 the custom-built residence, listed for $3.988M, features nearly 5,000 square feet of living space, lush gardens and a generous backyard primed for year-round entertaining. In testament to their continued success in the area, the agents will be bringing a nearly 7,000-square-foot, lakefront contemporary Mediterranean estate to market in the coming weeks, with an asking price of $7.25M.