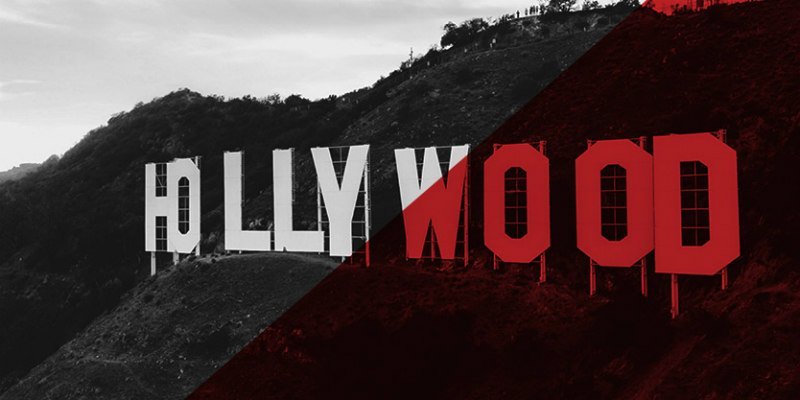 One of the many factors that makes The Agency such a unique and powerful brokerage is the diverse backgrounds of its agents. Hailing from the fields of entertainment, music, law, politics, the arts, and more, these agents leverage the skills they honed in their previous vocations to bring compelling and competitive advantages to their clients.

In the first part of a three part series, we checked in with our agents from the entertainment worlds—from actors and producers to DJs and talent agents—to find out how their backgrounds have translated to their success in real estate. 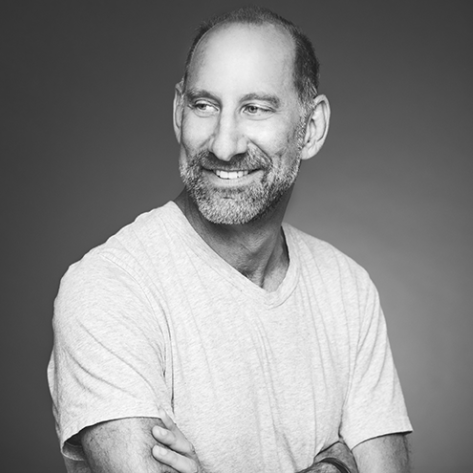 Billy Rose: Co-Founder and President of The Agency, Billy began representing buyers and sellers in real estate after storied careers as both a motion picture talent agent and entertainment and real estate lawyer. As a result, he understands what it takes to render quality representation—often under high-pressured circumstances—with the utmost confidentiality and professionalism. “Representing a client in the purchase or sale of a home in not terribly different than buying or selling a movie,” he says. In fact, he founded The Agency upon the underlying principle that the brokerage operates much like the talent agencies and law firms of his past. “I found it incredibly counterintuitive that real estate brokerages not only encouraged, but expected, their agents to brand themselves as separate entities, which, in essence, put them in competition with the umbrella brokerage and their fellow agents. I knew that if we collaborated together as a team, like the law firms and talent agencies with whom I worked, we would be able to dominate the industry.” 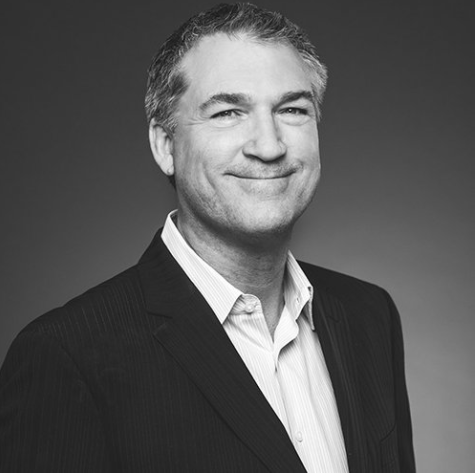 Craig Knizek: The original Associate Producer of The Simpsons and Producer of Mad About You, Craig made the transition to real estate after a 20-year career in Hollywood. His experience negotiating deals and schedules with high-ranking studio execs, talent agents, managers and attorneys has translated seamlessly to his career as an agent. “As a television producer, my task was to shepherd my writer/director’s vision, to understand their creative desire, to ‘get it’ and make it happen on budget, and most definitely, on schedule,” he says. “That’s how I approach my job as a real estate agent. I understand and truly value the relationship, serving as a trusted adviser.” Still active in Hollywood, Craig recently executive produced a new project with Paul Reiser that premiered on HULU: There’s...Johnny!, a seven-episode dramedy set in 1972 behind the scenes of the Johnny Carson Show. 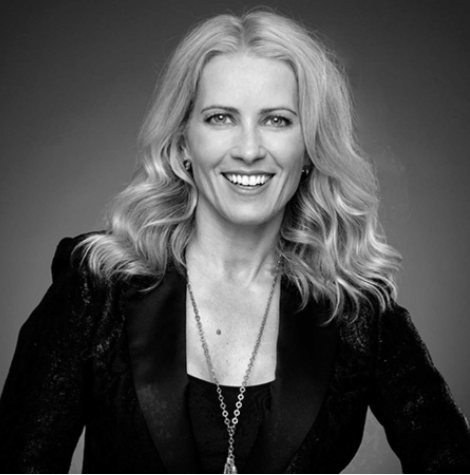 Kathrin Nicholson: Before establishing herself in real estate, Kathrin spent several years in the acting world, attending the prestigious AADA on a merit scholarship presented by the legendary Katherine Hepburn. A successful actress for 10 years, she appeared in theater, commercials and television, starring alongside Naomi Watts in the NBC series Sleepwalkers. Having spent a decade in Hollywood, Kathrin appreciates the enormous time constraints actors face when they’re working and goes out of her way to accommodate her clients outside of normal business hours. As an actor, her natural curiosity fuels her real estate career; “I have an endless desire to learn about the different nooks and crannies in neighborhoods throughout the city. From uncovering the history of a home to getting to the bottom of an inspection report, I’m always out to discover something new.” Since transitioning to real estate, Kathrin has been featured on the VH1 series Really Rich Real Estate as well as the BBC London, Extra, E!News, NBC4, and the HGTV series Hollywood For Sale. 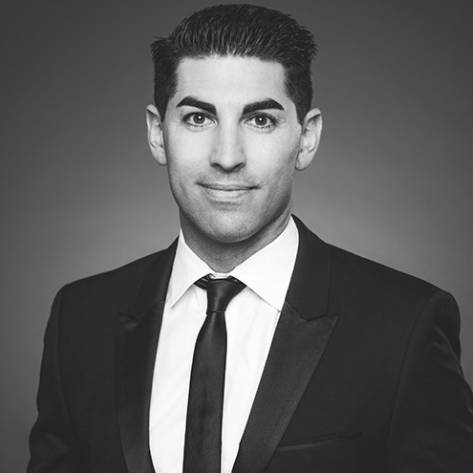 Jon Grauman: A fifth-generation Angeleno, Jon is a member of the Grauman family, the creators of Grauman’s Chinese Theatre and The Egyptian Theater. He spent several years in the music industry and now represents many of his industry friends as clients. Jon got his start throwing some of the biggest raves in Los Angeles along Pasqualle Rotella of Insomniac, a promoter for some of the biggest electronic music events in the world. After his days in the rave scene, Jon moved onto being an A&R guy for a top electronic music label. “The primary way that my background in music/A&R has translated to my success as an agent is in the contacts I formed,” Jon says. “I was very young, as were my contemporaries. Over the years, many of those friends have become rock stars and leaders in their fields.” 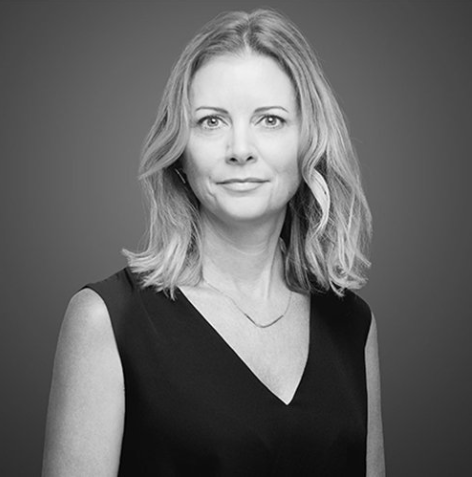 Michelle Long: Prior to real estate, Michelle spent several years working in the fast-paced world of film and television, a business which required quick decision-making skills and the ability to keep calm under pressure. For two of those years she worked for E! New Daily, a live show that left no room for error—similar to the contract and negotiation process in real estate. 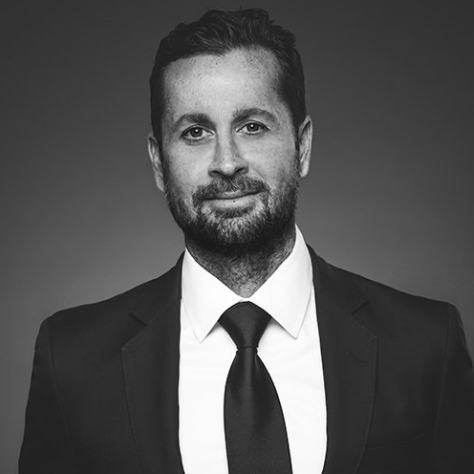 Feroz Taj: During his decade-long career as a senior talent agent with United Talent Agency, one of the world’s leading international entertainment firms, Feroz gained a reputation for his creative negotiating skills and knack for closing challenging deals under pressure, traits which have translated to his success as a real estate agent. His extensive professional experience and law degree make him uniquely positioned to understand the needs of clients from the entertainment and sports world, while his strong business connections and expansive social network are an asset to buyers and sellers across L.A. 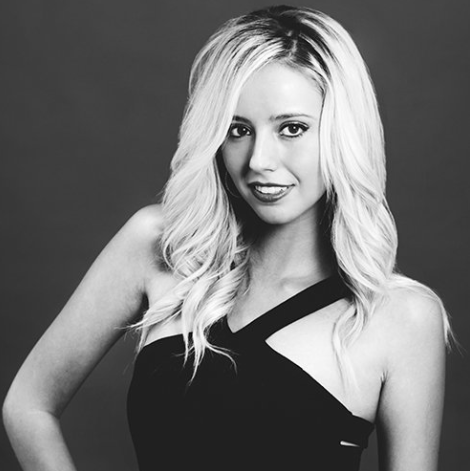 Krystle Bijaoui: Born and raised in Sydney, Australia, Krystle grew up immersed in the world of acting and enjoyed careers as a film actress, TV host and editor before making the transition to real estate. A gifted writer with a Master’s Degree in Journalism from The University of Sydney, she recently served as Editor-in-Chief of French Provincial Magazine, Australia’s top French fashion magazine. Her time behind the camera and at the helm of a magazine has proven invaluable in real estate, contributing to her personable nature, business savvy and confidence in closing complex deals.