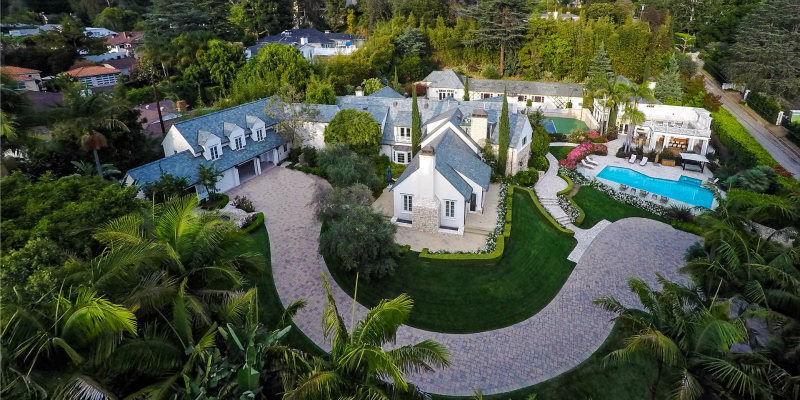 It’s no secret our agents represent some of the world’s most pedigreed properties. From an iconic Beverly Hills manse to a storied Montecito estate, these five stunning residences are primed for the ultimate SoCal lifestyle—and boast a touch of Tinseltown fame that’s got all the glossies talking. 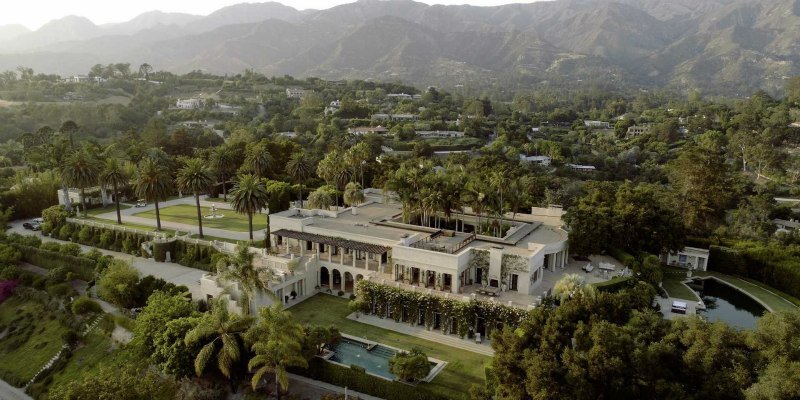 One of Montecito’s original Hilltop Baron estates, this Southern California gem, represented by Stefan Pommepuy, Santiago Arana and Mauricio Umansky and recently featured on Mansion Global,  was the site of a prominent American think tank from 1958 to 1978 and counts John F. Kennedy and Martin Luther King Jr. among its esteemed guests. Built in 1914 and exquisitely reimagined, the estate spans more than 11 knoll top acres with 360-degree views that encompass the entire Montecito Valley past Santa Barbara’s waterfront and south to the Channel Islands. Centered around a palm tree-studded, open-air courtyard, each section of the home boasts its own unique view of the property. The northern wing holds three luxurious guest suites and a charming mountain-view loggia. Meanwhile, the south wing holds the kitchen, family rooms and master suite, and the expansive east-facing wing encompasses grand-scale public rooms envisioned for lavish entertaining. 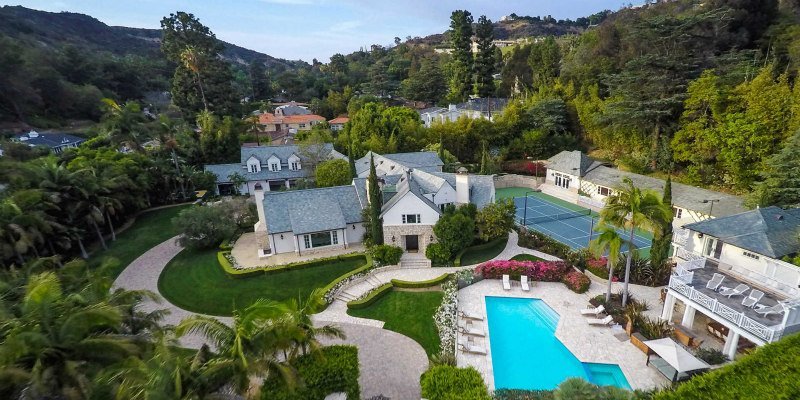 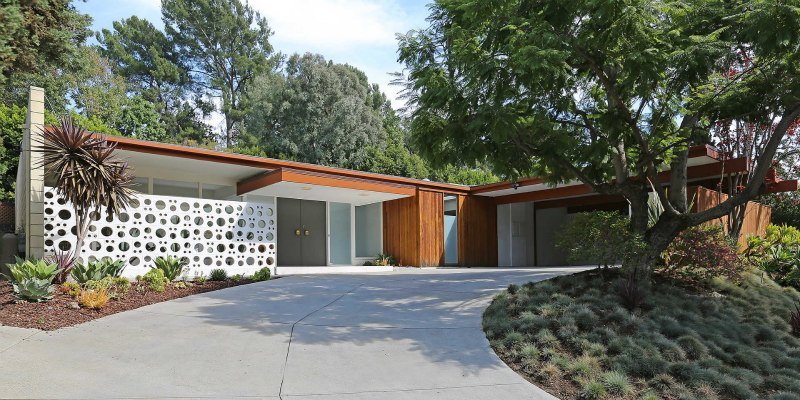 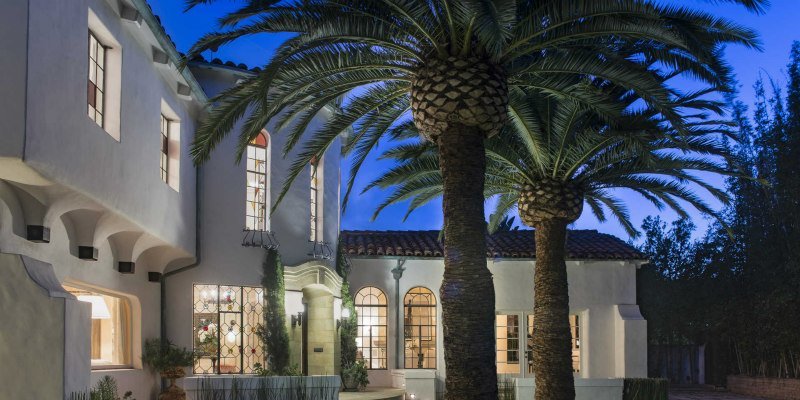 This breathtaking Spanish estate in the desirable Palisades Riviera, represented by Chris Hicks, has been the talk of the town. According to everyone from Wall Street Journal and Robb Report to Town and Country, Architectural Digest and Elle Decor, the 6,114-square-foot home is owned by actor Dennis Quaid. Built in the 1920s and stunningly reimagined with the perfect blend of Old Hollywood elegance and contemporary appeal, it showcases expansive entertaining spaces, including an oversized living room reminiscent of the Biltmore Hotel, complete with leaded glass windows, beamed ceilings, and an oversized stone fireplace. Ultra-private, resort-like grounds include a large pool and spa and lush yard with mature fruit trees. 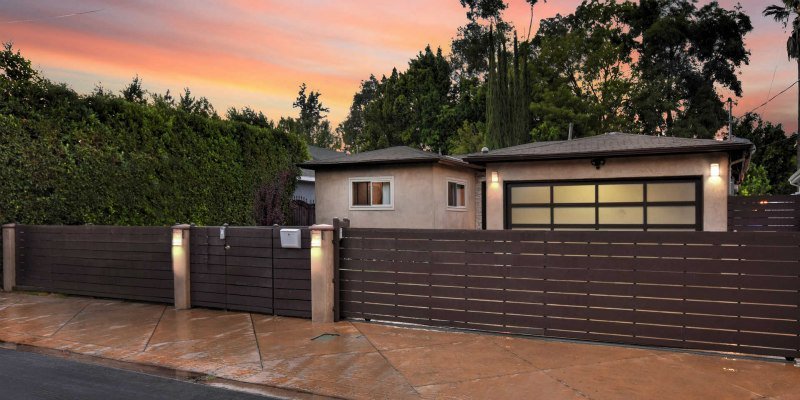 Los Angeles Times recently selected this Studio City stunner as its Hot Property, and rumor has it the home belongs to none other than Ugly Betty actress Toni Romano. The contemporary, ranch-style residence, represented by Rebekah Schwartz Sklar and Zachary Sklar, is located in the highly sought-after Beeman Park neighborhood within moments of all that Studio City offers. It features four spacious bedrooms, including a soaring master suite with direct access to the backyard, four baths, a remodeled chef’s kitchen with Viking appliances and elegant outdoor retreat complete with a barbecue area, pool, spa and manicured lawn.