Hitting the Links for a Good Cause 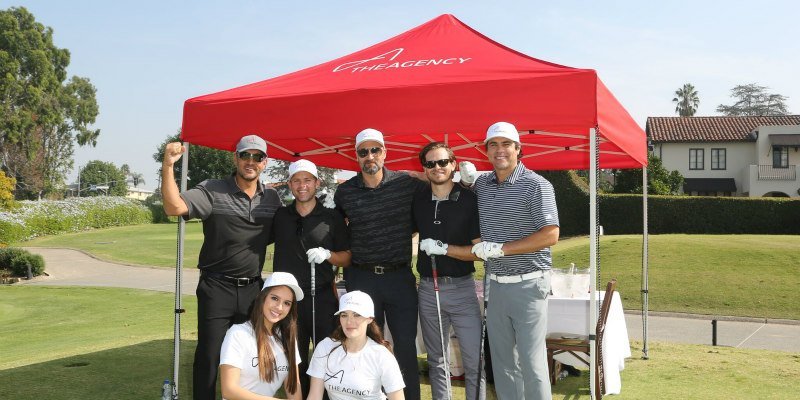 It was a beautiful day on the links as our CEO and Co-Founder Mauricio Umansky and team, comprised of fellow agents Kevin Dees, Chris Dyson, Michael Grady and Jonathan Ruiz, came out swinging for the 19th annual Emmys Golf Classic at Wilshire Country Club.

Hosted for the second consecutive year by Cedric the Entertainer and sponsored in part by The Agency, the star-studded tournament raised $335,000 for the Television Academy Foundation. Established in 1959 as the charitable arm of Television Academy, the foundation is dedicated to preserving the legacy of television while educating and inspiring those who will help shape its future.

The tournament kicked off with “on the green” carpet arrivals, followed by a putting contest, full round of golf and afternoon cocktail reception. In true The Agency-style, we set up shop at the first hole, where tournament participants were invited to indulge in shots of Casamigos tequila and pick up their own The Agency / Emmys Golf Classic hats. The Agency also raffled off a two-night stay at La Quinta’s Hideaway Suite, complete with a round of golf with Mauricio at the Hideaway Golf Club.

“It was an honor spending the afternoon with some of my favorite people, playing my favorite game to benefit a great cause,” says Mauricio. “The Agency was proud to serve as a sponsor and participate in this wonderful event to benefit Television Academy Foundation’s education programs, which provide invaluable opportunities for our youth.”

View more photos from the event below. 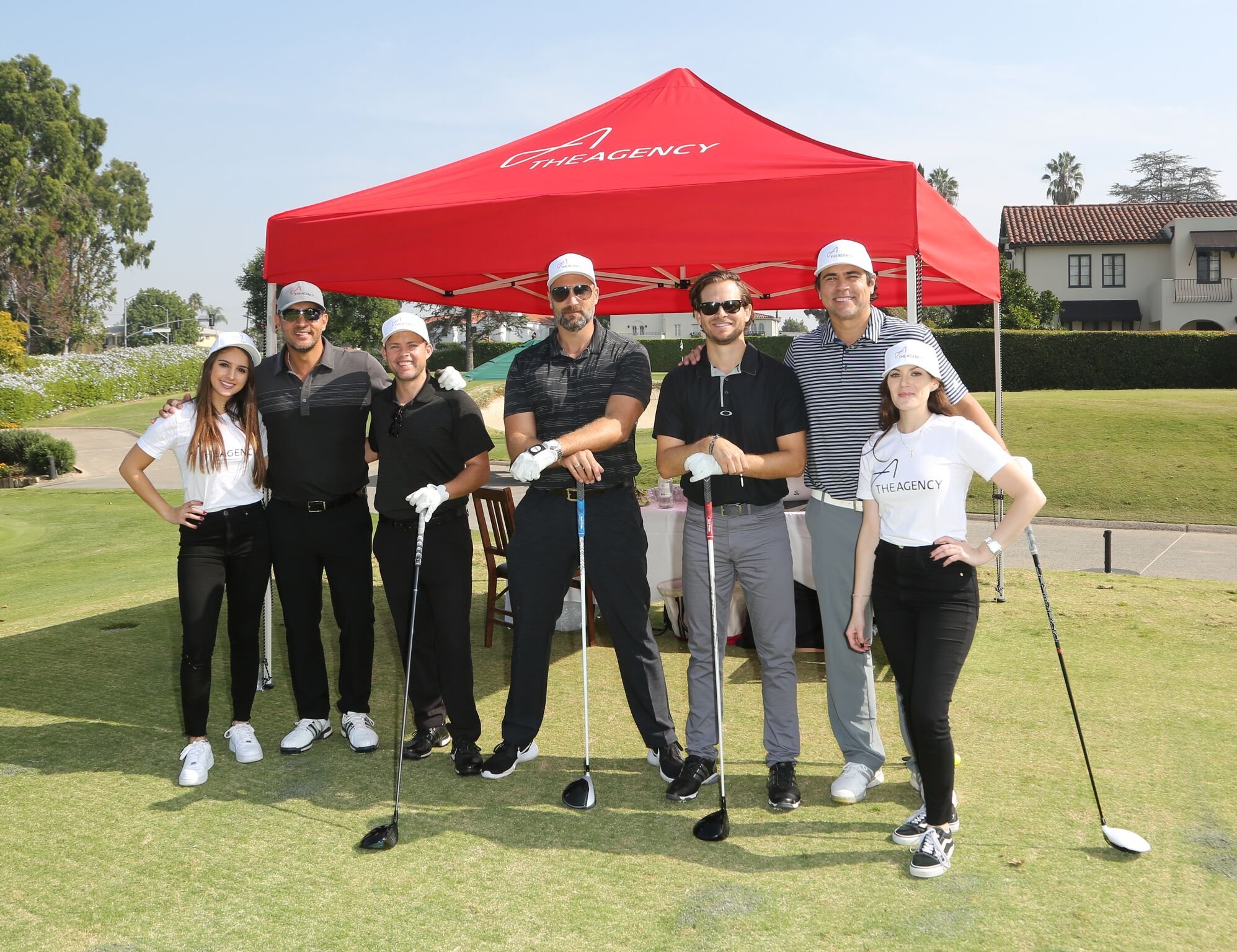 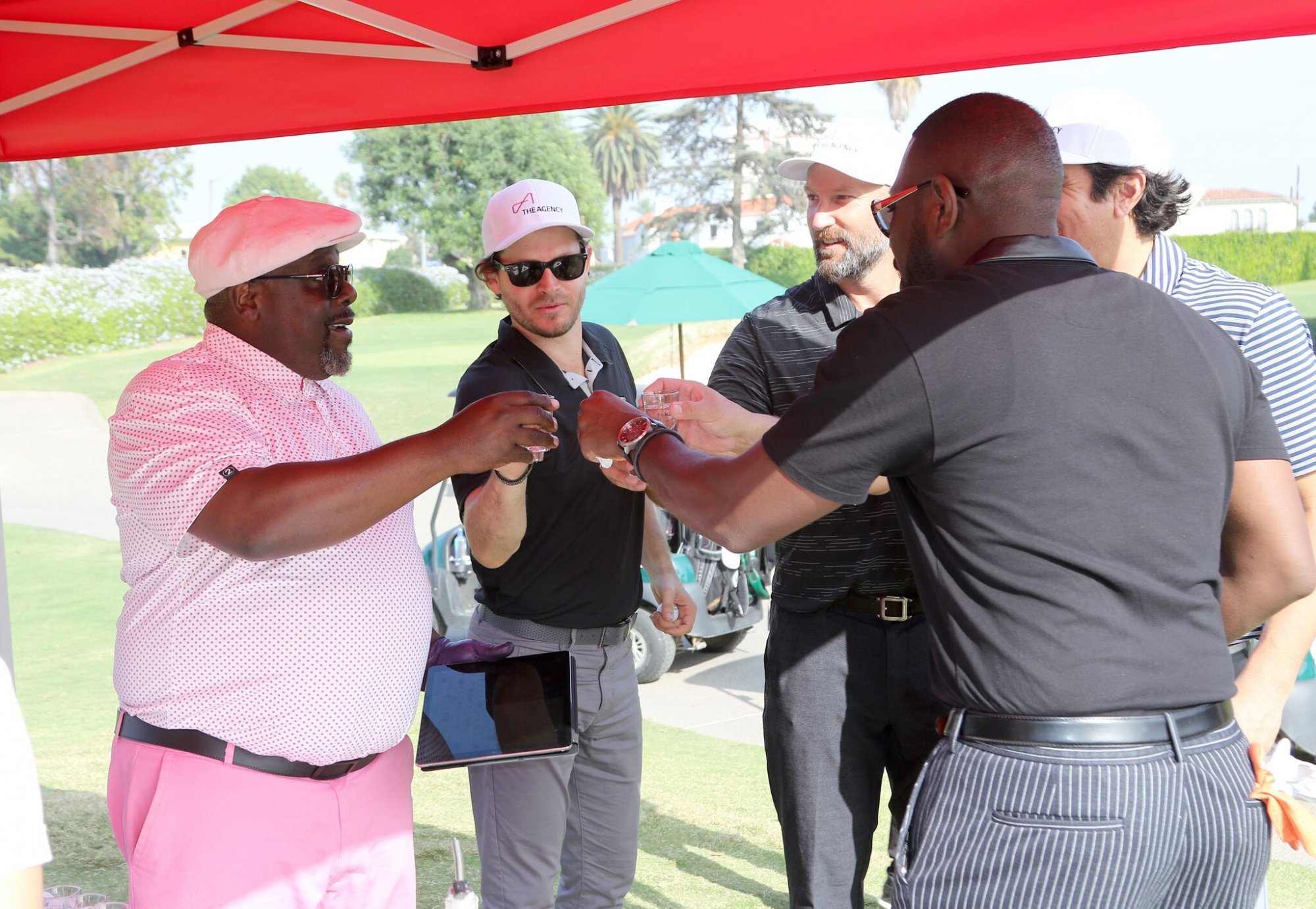 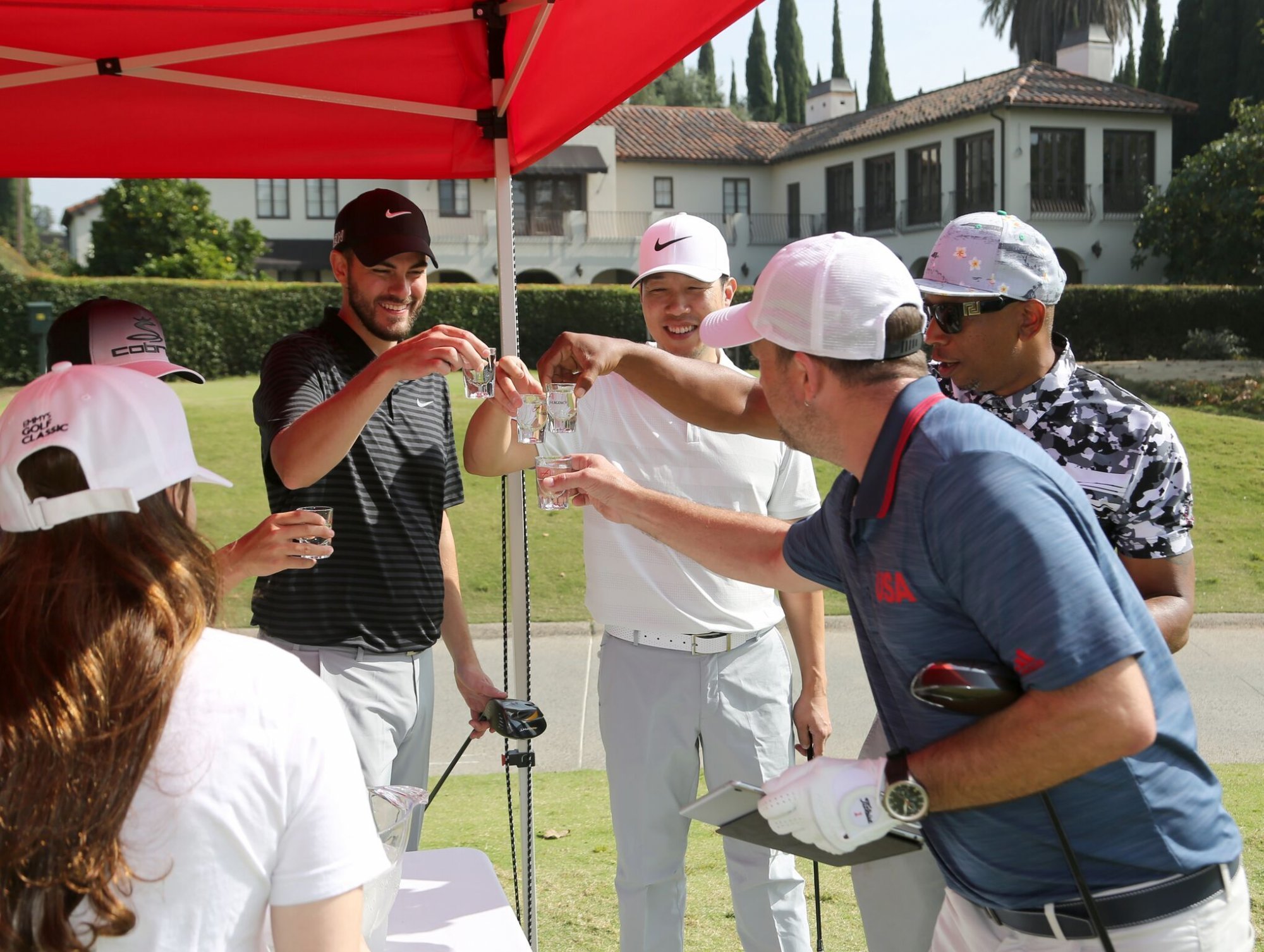 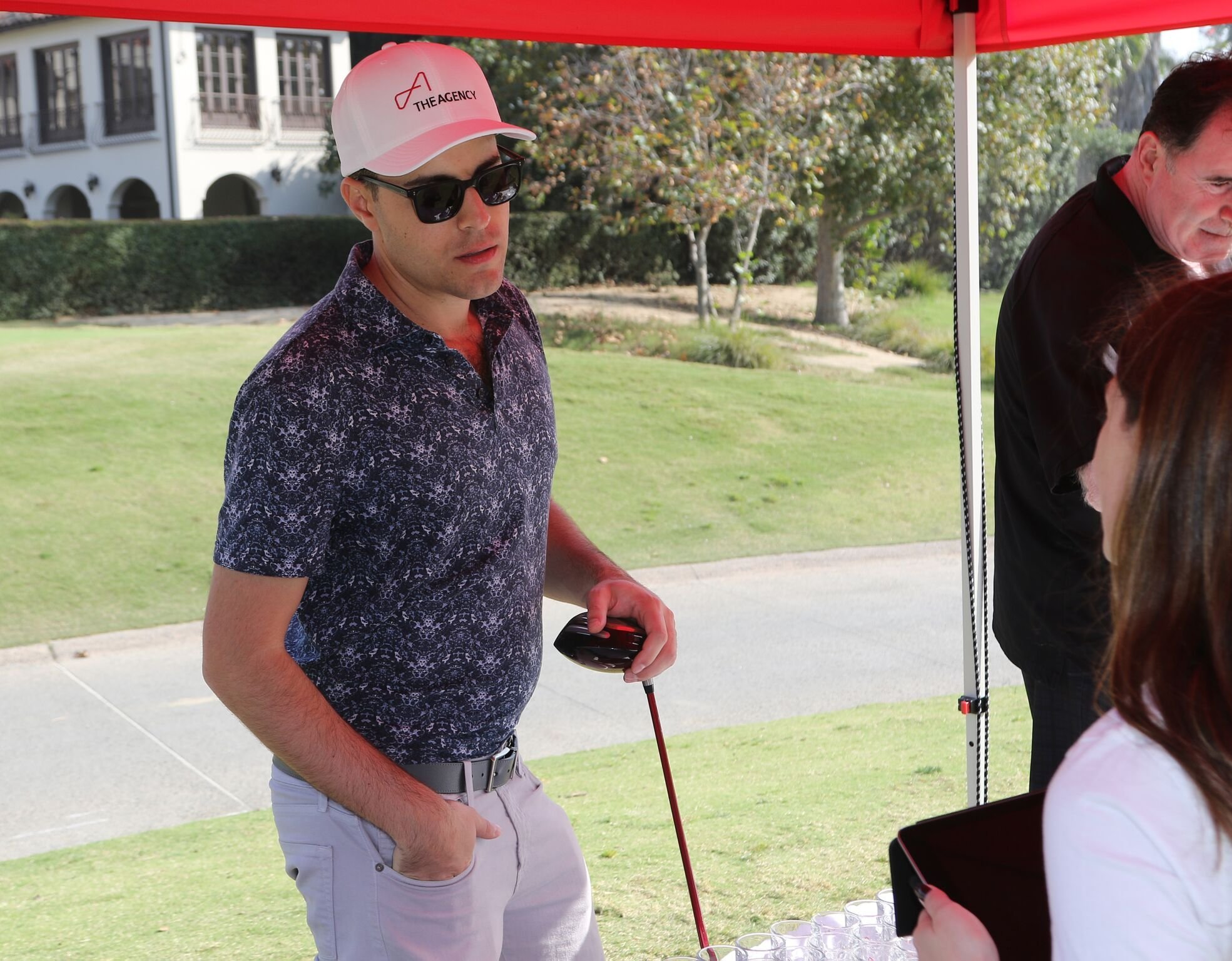 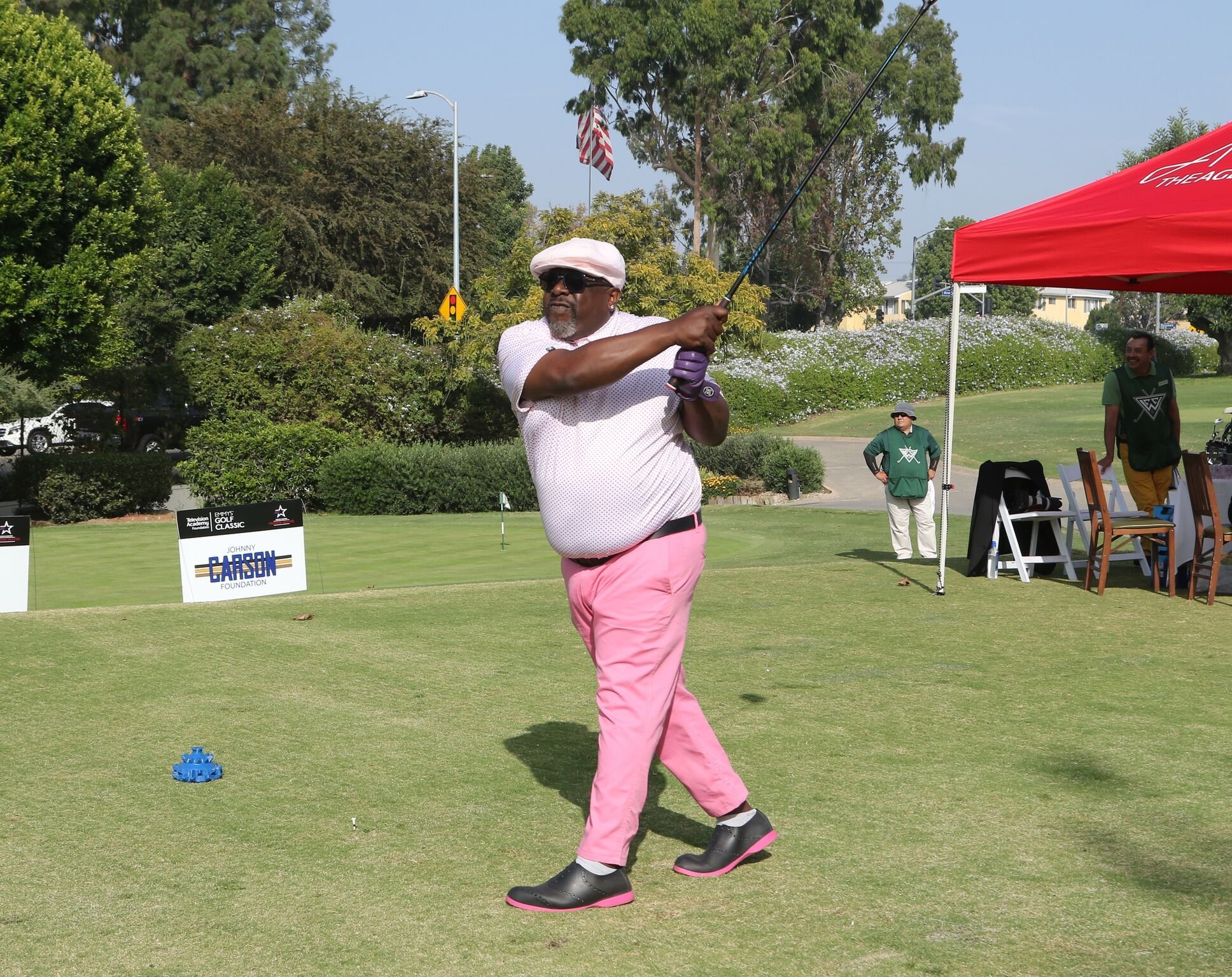 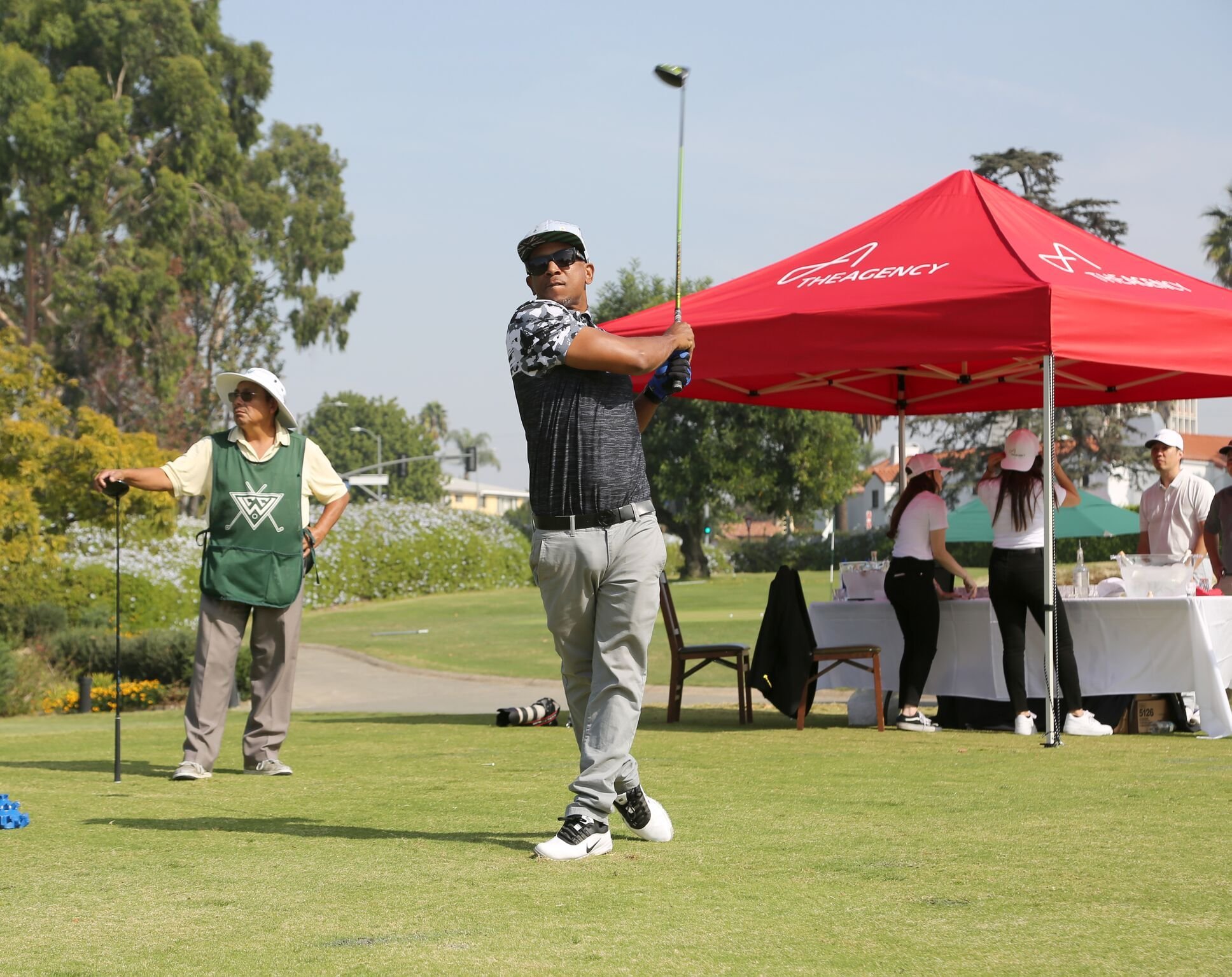 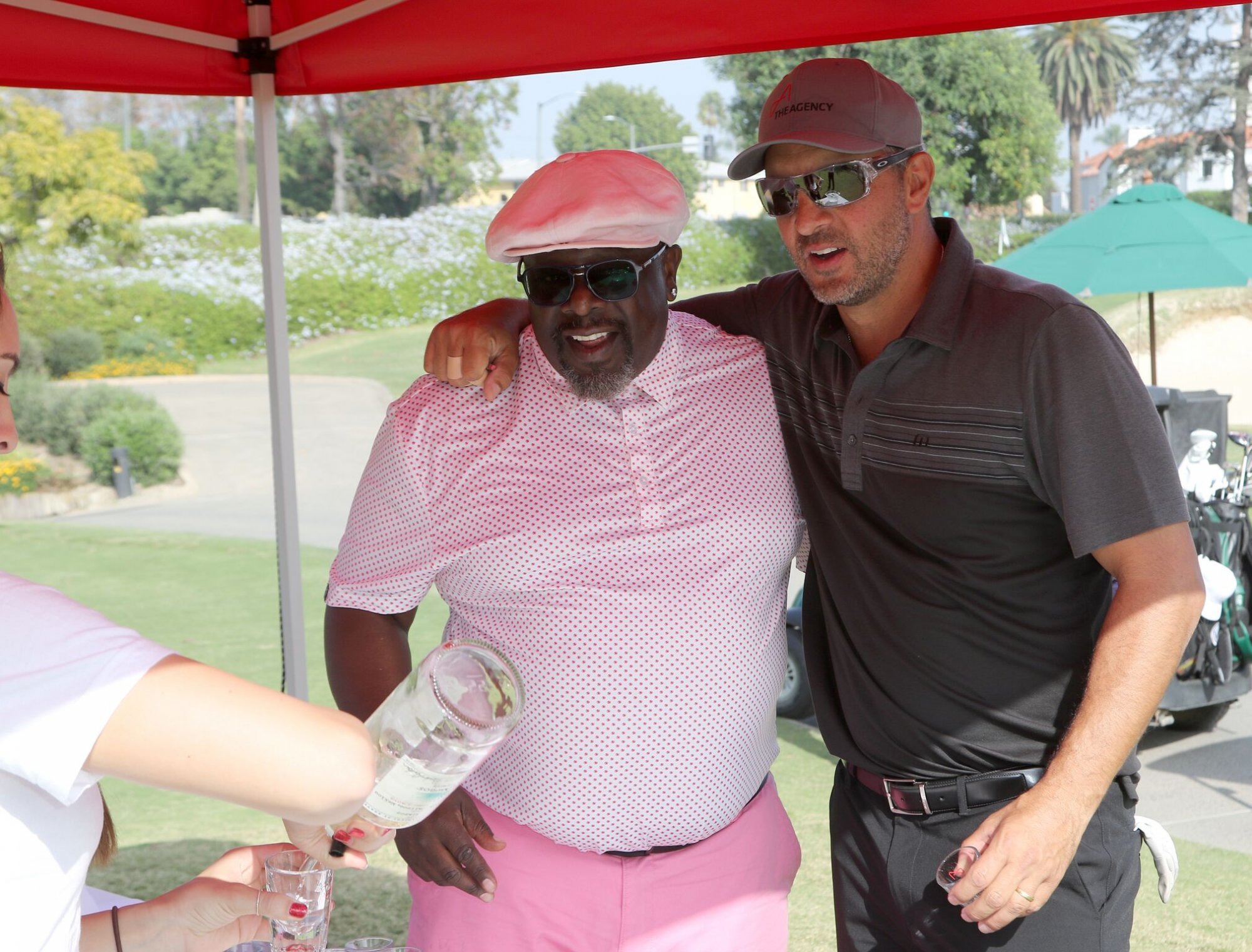