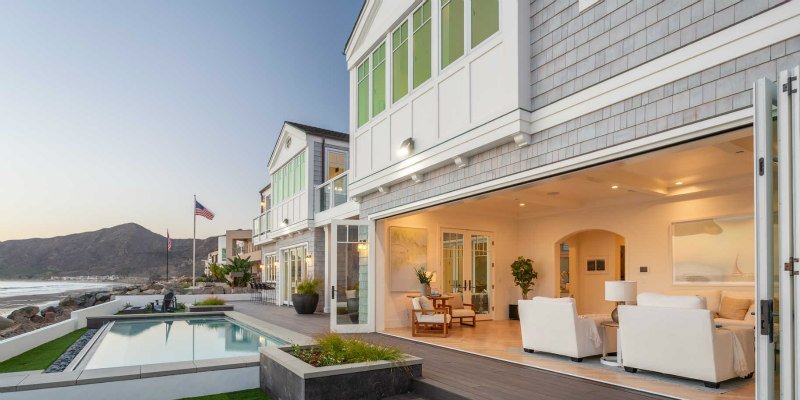 Ever wondered what it would be like to pair the incredible surf, far-reaching views and awe-inspiring real estate of Malibu with the peace, serenity and small-town spirit of a sleepy California beach town? The answer may be closer than you think. 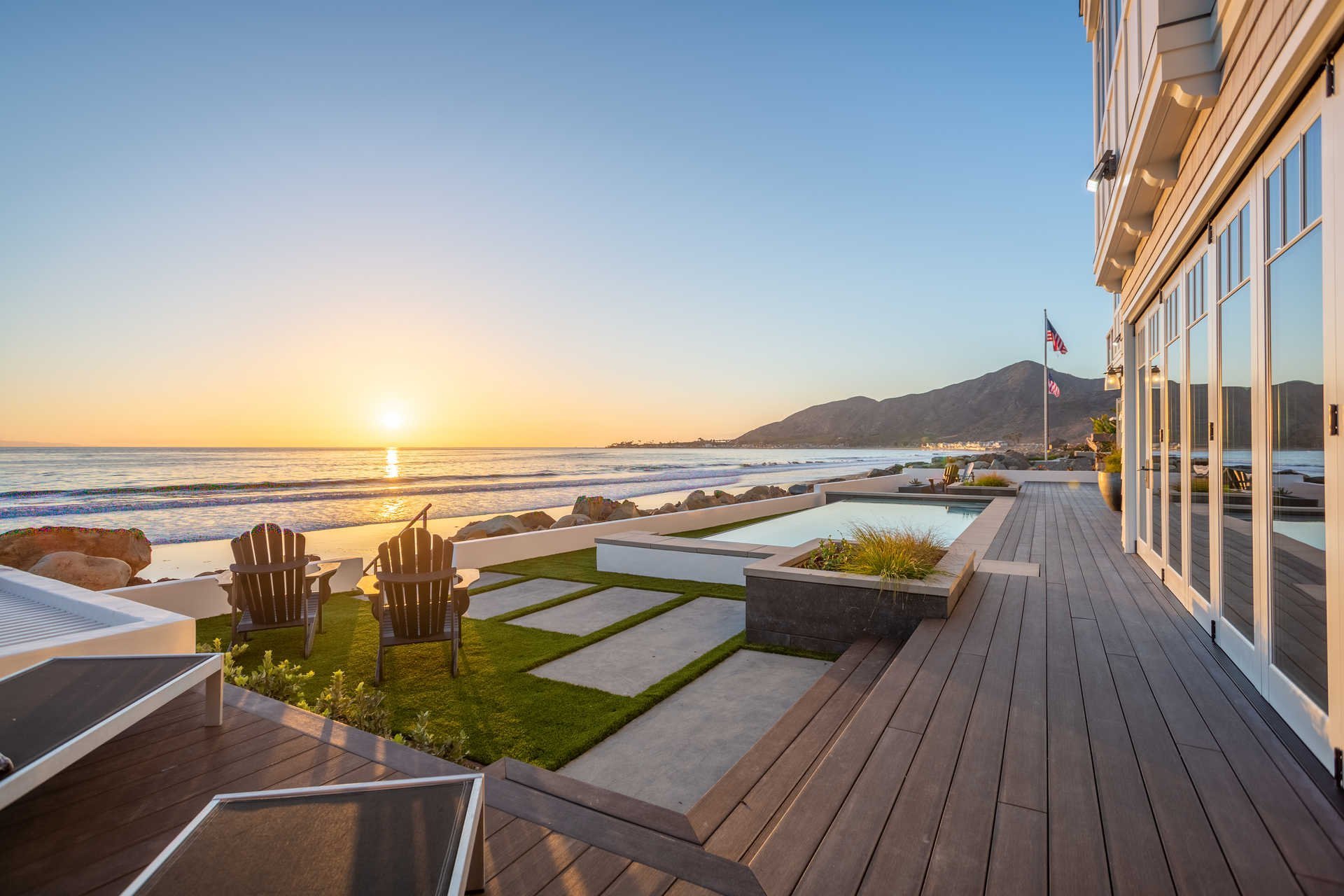 Nestled between the beloved beach communities of Malibu and Santa Barbara is a lesser-known coastal gem that many consider the last of Southern California’s authentic beach towns. The gated, seaside hamlet of Solimar Beach Colony boasts many of the traits that put its aforementioned neighbors on the map (think jaw-dropping sunsets, world-class surf breaks and swoon-worthy homes) with a small-town spirit uniquely its own. Located just north of Ventura—a mere 30 minutes in either direction to Santa Barbara and Malibu—Solimar offers over a mile of pristine Pacific coastline, studded with a charming mix of classic beach cottages and custom oceanfront estates—many of which would look right at home in that other, more celeb-centric Colony down south.

A top surf spot in its own right, Solimar is home to its fair share of beloved 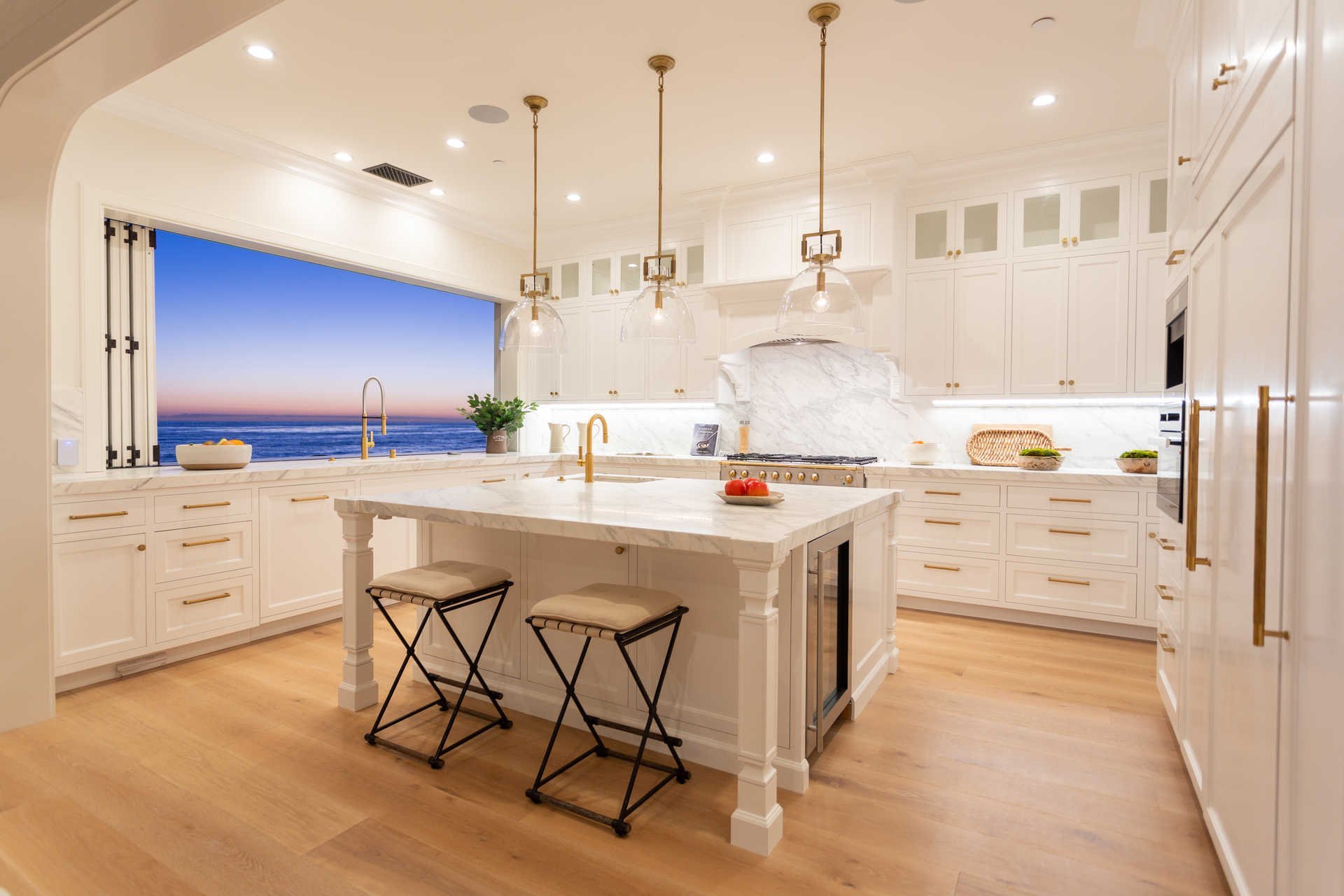 breaks, including Rincon, Faria and Emma Wood. The community is also just 15 minutes to Camarillo Airport, the high-end shops and restaurants of Carpentaria, and four miles to Ventura’s historic downtown, with a host of independent bars, eateries and boutiques. Meanwhile, outdoor enthusiasts will delight in Solimar’s proximity to the Channel Islands—visible from many an oceanfront deck—which offer some of the best whale watching, sport fishing, hiking and kayaking in the state.

“Solimar Beach Colony is the last little SoCal beach enclave,” says The Agency’s Robert Sandefer. “A lot of the beaches in California are weekend beaches, filled with second- or third-homeowners and vacationing families, but Solimar is a true neighborhood; it’s got a great local vibe—everyone knows their neighbors and takes pride in the community. It’s right in between Malibu and Santa Barbara, yet comparatively speaking, the value is unprecedented.”

Robert currently represents 3128 Solimar Beach Drive, an exceptional, newly constructed oceanfront compound in the gated community alongside The Agency’s Mauricio Umansky and Sandro Dazzan. Designed in the style of the Hamptons and situated on a coveted double lot, the private oceanfront home showcases 85 feet of unobstructed ocean frontage. Equipped with the latest technology and a host of high-end finishes, the home is replete with five bedroom suites, six-and-a-half bathrooms, a chef-caliber kitchen, attached guest home, theater and four-car garage. A sprawling, oceanfront deck holds an infinity pool and outdoor fire pit.

“3128 Solimar Beach Drive is a very special, one-off house,” Robert says of the home, which took five years to complete. “It’s very rare to have 85 feet of ocean frontage to oneself in Southern California—and pretty much unheard of somewhere like Malibu or Montecito. Solimar is SoCal’s best kept secret. It’s time someone put it on the map.”