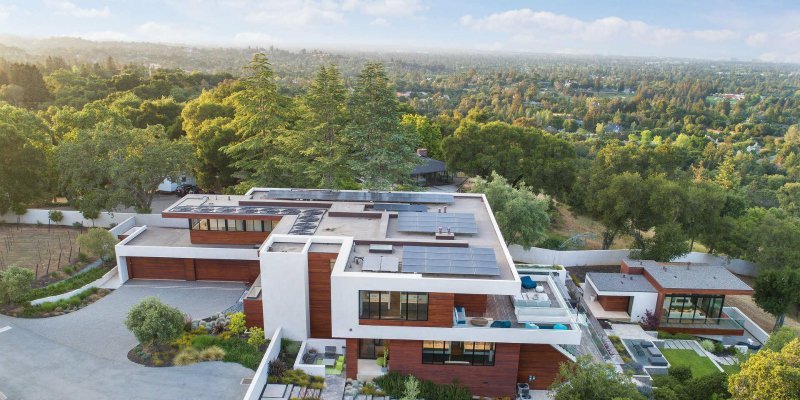 California has long been at the forefront of eco-friendly innovation, but the Golden State may have made one of its biggest leaps yet, becoming the first in the U.S. to require all new homes to have solar panels—effectively bringing the green technology mainstream.

Starting in 2020, every newly built home, including multi-family residences up to three stories high, will be required to include solar panels, or connect to a shared solar system. According to a recent article published on Robb Report, under the new code, the average home is expected to use 53% less energy than before. The law, which has developers, agents and prospective homebuyers alike talking, is only the first phase in California’s bigger goal of garnering 100% of its electricity from renewable energy sources by 2045. 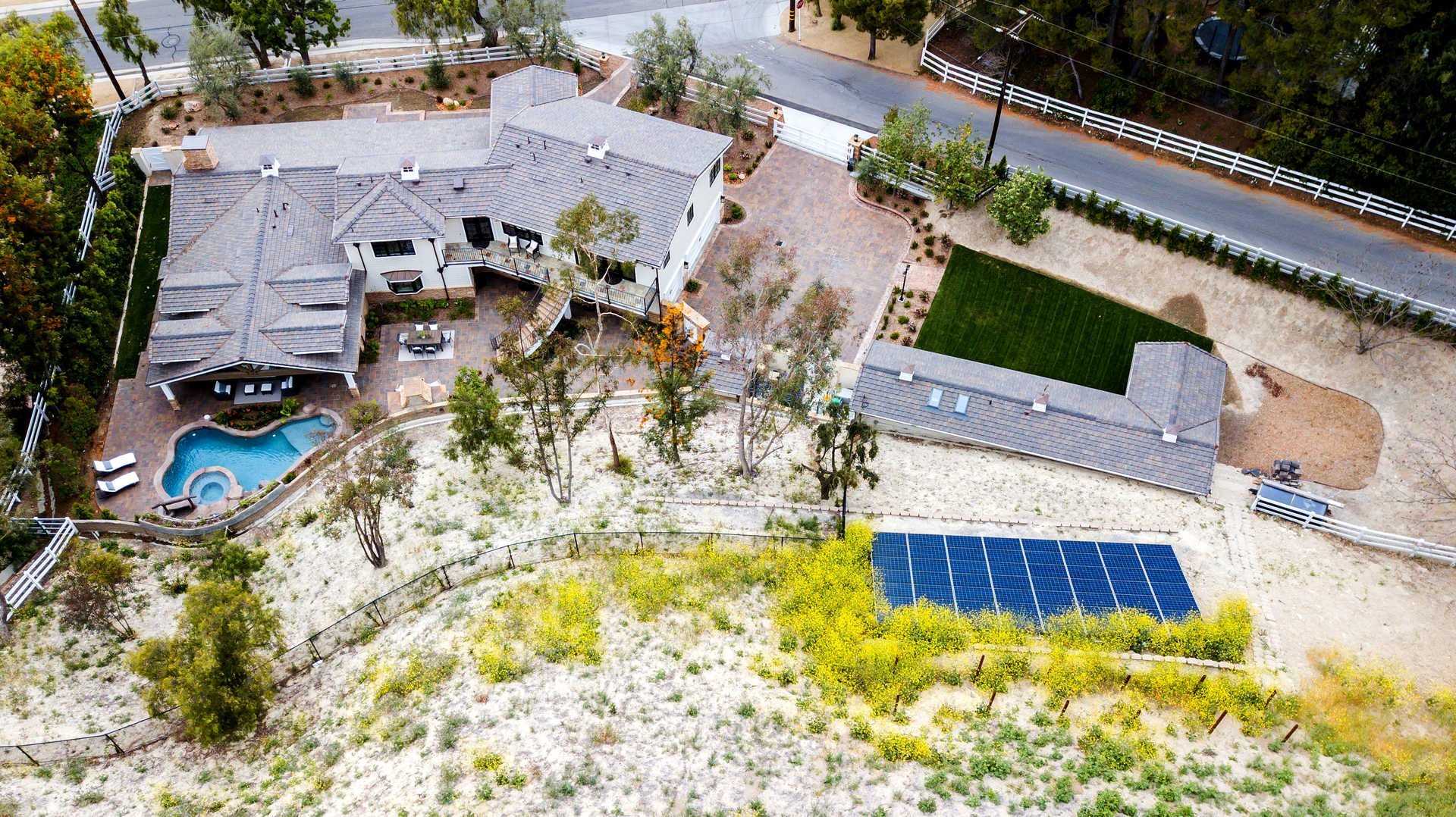 While some worry about the extra cost developers and buyers might face as a result of the forthcoming law, state officials and clean-energy advocates ensure lower energy bills will more than compensate for any extra cost. Drew Bohan, executive director of the energy commission, tells Robb Report that homeowners will likely save an estimated $19,000 over the course of a 30-year mortgage as a result of reduced energy bills.

“California has always been a trendsetter in energy efficiency and solar renewable energy is no exception,” says Rachel Swann, managing partner of The Agency’s San Francisco office and one of the California experts quoted in the article. “It is truly shedding light on the future, pun intended.”

As a brokerage that prides itself on innovation, it may come as no surprise that several of The Agency’s listings already incorporate solar panels into the living experience. 10718 Mora Drive, an architectural tour de force in Silicon Valley represented by Mauricio Umansky, Gina Blancarte and Joe Velasco, touts $70,000 worth of the technology, while 25005 Lewis & Clark Road, a newly constructed home in Hidden Hills represented by Gina Michelle and Emil Hartoonian, is equipped with its own solar farm, complete with 56 seller-owned solar panels which provide 90-100% of the property’s electrical requirements.

View more incredible California listings that are already one step ahead of the curve below.