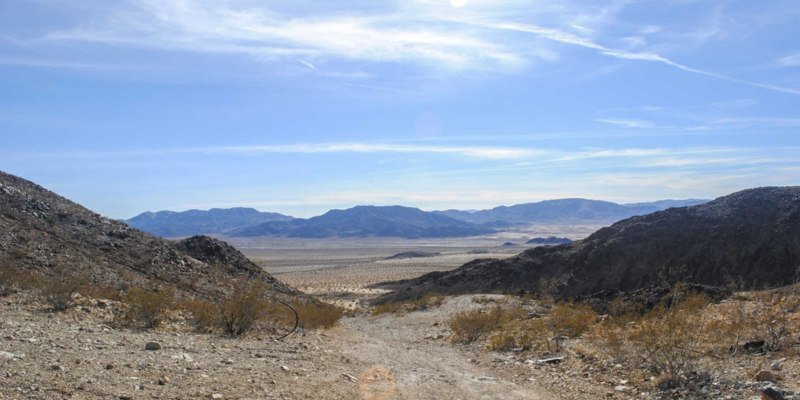 Talk about a golden opportunity. For just under a million dollars, a once-in-a-lifetime land offering in the California desert will afford one lucky buyer 163 acres of desert land—complete with their very own gold mine. 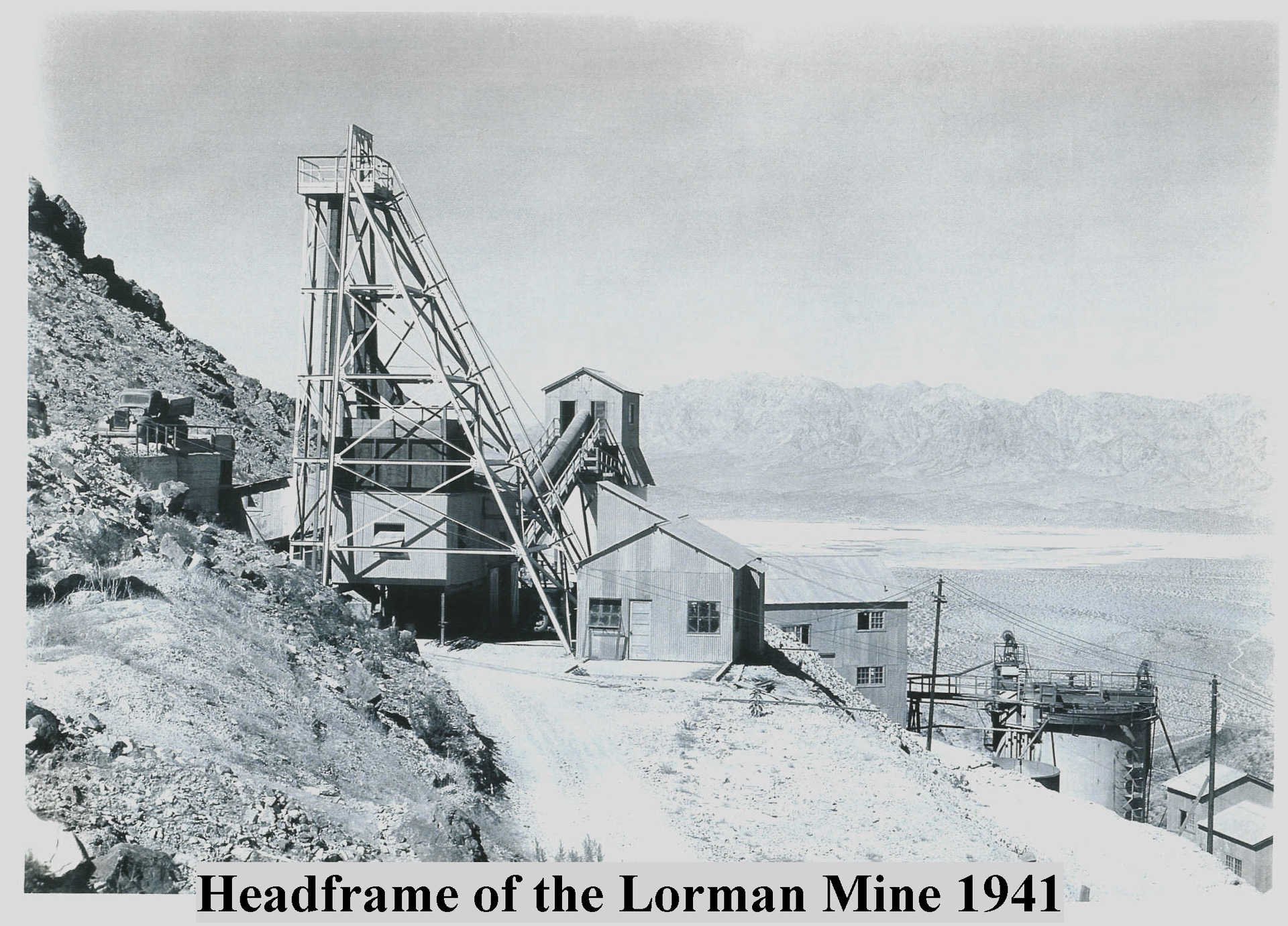 Located in the 29 Palms area of San Bernardino County, just one mile from Joshua Tree National Park, the offering, represented by The Agency’s Kenneth Marmon and Brandon Sanford, is home to century-old mines that produced some $50 million in gold back in the day.

Known as The Supply and Nightingale mines of the Dale District, the mines were closed during World War II, but according to the land’s owner, have the potential for renewed production. First staked in the early 1890s, the Supply Group was owned and operated by the Seal of Gold Mining Company. While there are no records remaining describing the development accomplished during the period, the area was recognized for being among the most prosperous in the country. 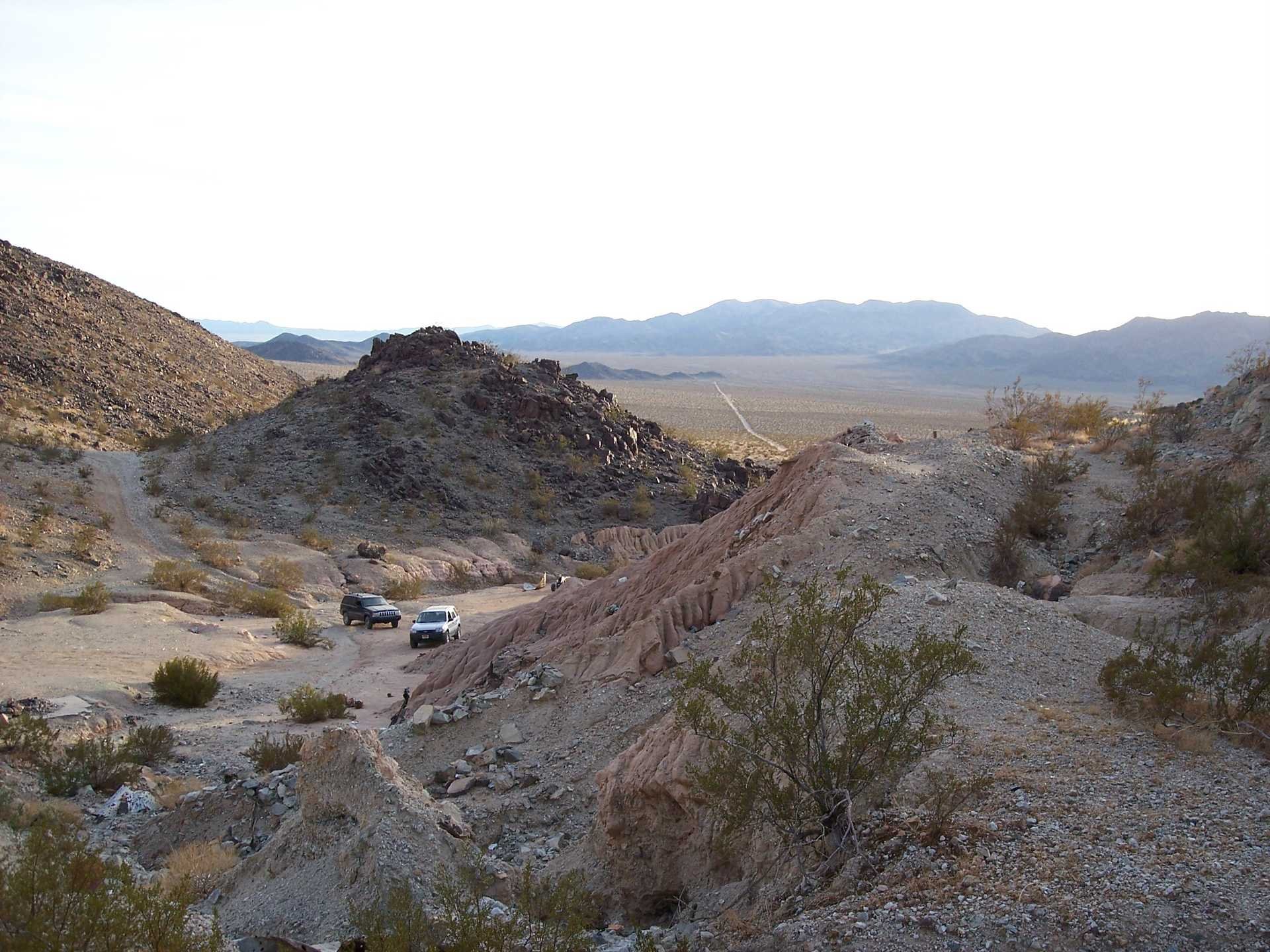 Should its future owner prefer to buy their precious metals direct, the property offers ample opportunity for development. In addition to gold, silver and diamond mining, the land is zoned for everything from residential and hotel development to campgrounds and concert venues (look out Coachella!).

Surrounded by rugged mountain peaks, it’s the perfect place to stake your claim in Southern California—and maybe even strike it big.