Guide to the Best Scuba Diving & Snorkeling in Turks & Caicos 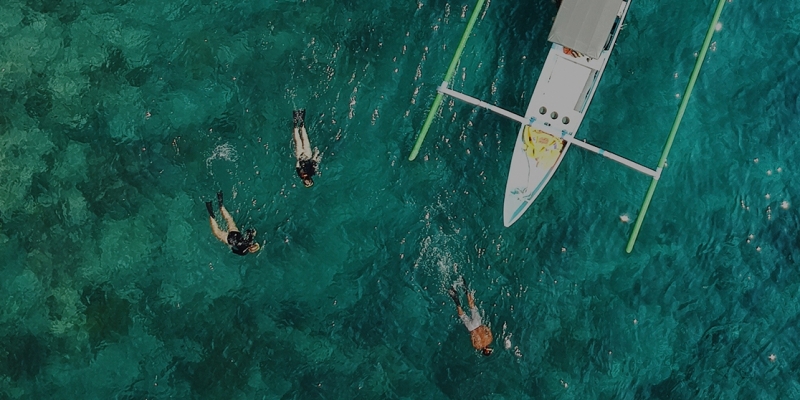 The Turks & Caicos Islands are renowned for their picturesque beaches and clear blue waters, but what lies beneath is just as spectacular. The British Overseas Territory boasts the third largest barrier reef in the world and is situated on an expansive underwater plateau that rises 7,000 feet from the ocean floor. Deep channels offer passage to migrating whales, spotted eagle rays, manta rays, turtles and dolphins. With excellent sheer walls and colorful reefs teeming with tropical fish, the islands offer incredible diving and snorkeling. Below are some of The Agency’s favorite underwater wonders to explore. 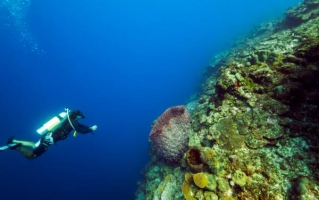 WEST CAICOS MARINE NATIONAL PARK - Situated on the west coast of West Caicos, the national park features some of the top dive sites and snorkeling in Turks & Caicos. Protected from the typical east southeast trade winds, the area’s wall and barrier reef feature impressive drop offs, as 45-foot depths quickly fall away to depths in the thousands. Add some of the clearest ocean water in the region and you have epic diving and snorkeling to enjoy. Low limestone cliffs and coves boast elkhorn coral, sea fans and reef fish with shallow waters perfect for snorkeling. Because of the adjacent deep waters, you’re likely to see stingrays, eagle rays and turtles gliding by. 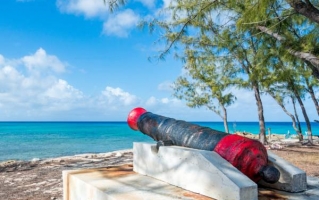 HMS ENDYMION, SALT CAY - Among the most famous wreck dives in Turks & Caicos, the HMS Endymion is located 13 miles south of Salt Cay. The British warship hit the reef, floundering for days, before sinking in 1790. Though little of the structure remains, the site still has interesting anchors, chains and other fittings to explore. The small island of Salt Cay also boasts renowned diving, with 40-foot depths dropping off to thousands. The sea life is vibrant, with reef fish and undamaged coral formations easy to spot, as visibility is usually excellent. Only one dive operator, Salt Cay Divers, offers service on the island, so be sure to plan ahead. 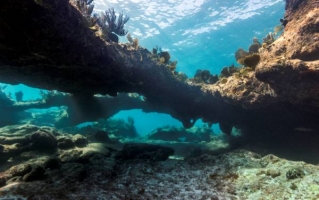 NORTH END OF NORTH CAICOS ISLAND - Far fewer divers in the waters on the north end of North Caicos makes for an increase in marine life. With no dive shops on the islands, excursions typically depart from one of the Providenciales dive shops. Accessed by boat, the barrier reef on the north end of the island features spur and groove formations that drop from the mini wall, which stretches from 30 to 70 feet. It is part of the same barrier reef that stretches across the entire northern boundary of the Turks & Caicos Islands. Offering fantastic visibility, an incredible array of schooling fish can be found in the area. 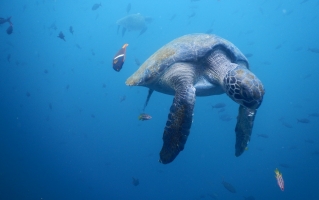 PROVIDENCIALES - More than 70 miles of barrier reefs and walls are within close reach of Providenciales, including some of the Caribbean’s best walk-in snorkeling offered in the knee-deep waters off Grace Bay Beach. Locations further offshore feature spur and groove reef formations with shelves at different depths. The Northwest Point Marine Park, features vertical structures with thick clusters of coral, popular among turtles, eagle rays and more. Sandbore Channel, located between Providenciales and West Caicos, is another spectacular dive site for soft corals and sponges. Along with the vibrant coral, you’re likely to catch a glimpse of sea turtles, eels, schools of beautiful tropical fish and the occasional dolphin swimming by.