Your Guide to Exploring Grand Turk By Land & Sea 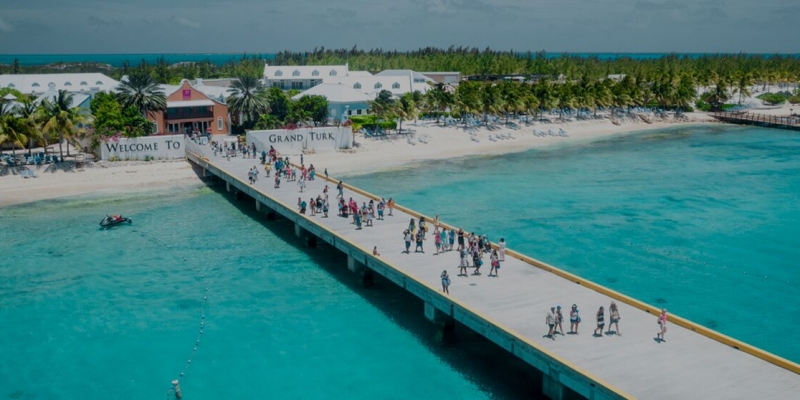 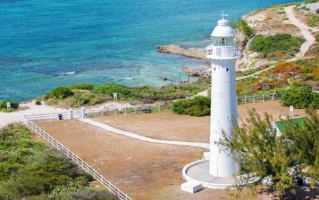 LIGHTEN UP HERE - The only lighthouse in Turks & Caicos is the main historical attraction on Grand Turk, situated at the end of a scenic coastal path. Built in 1852, the landmark Grand Turk Lighthouse is no longer operational, but the gift shop, old light-keepers house and grounds are open to visitors, including the path along the top of the marine limestone cliffs. While visiting you may even catch a glimpse of the Turks & Caicos donkeys who can usually be found wandering this part of the island. 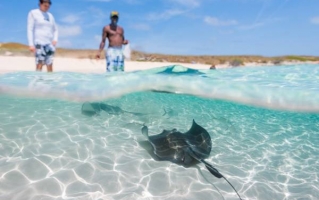 SWIM WITH STINGRAYS HERE - Located a short distance from Grand Turk, the small, seven-acre island of Gibbs Cay is also known as Stingray City. Visitors are welcomed by vast numbers of stingrays who appear whenever a boat arrives to interact freely with humans, and enjoy some of the fish and squid fed to them by tour guides. The stingrays have grown up around people and are extremely friendly, just as curious about humans as humans are of them. Tour companies to Gibbs Cay usually provide lunch and snorkeling on the south end of the island. 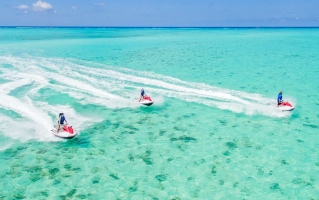 CATCH SOME SPEED HERE - Gibbs Cay is also a great place to take to the water by jet ski, exploring the uninhabited island’s crystal coves and breathtaking lagoons. While much of Turks & Caicos is off limits for jet skiing, guided tours of Gibbs Cay are available, taking guests to the pristine white sand beaches for snorkeling and to enjoy incredible bluff views. 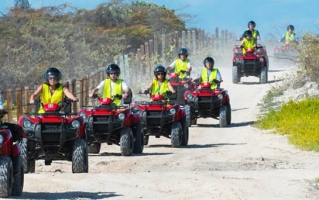 EXPLORE THE ISLAND HERE - Adventures at sea aren’t the only option on Grand Turk. Guided ATV tours are a fantastic way to explore the island, from the small streets of Cockburn Town to the picturesque beaches. Offering two- to four-hour tours, Funtastic Tours is the only provider on the island and operates a fleet of modern ATVs, with free pick-up near the Cruise Center. 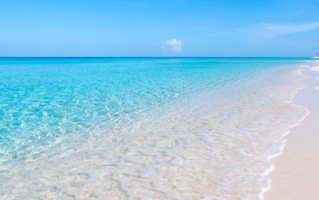 SWIM & SUN HERE - Acclaimed as the best beach on Grand Turk, Governor’s Beach offers a wide strip of white sand, crystal clear, shallow waters and a thick, shade tree grove. The beach is part of the Columbus Landfall National Park and features fine, soft sand and some of the most sparkling waters in the island archipelago. Its west coast location shelters it from typical east southeast trade winds, making it perfect for swimming. High ocean swells can bring low rolling waves, perfect for playful ocean fun. The beach can get crowded when cruise ships are in, so it’s best to head there earlier in the day.